Jeff Goldblum Day is Causing a Stir in the ’Burgh

Local venues will be celebrating the native actor Friday with Goldblum-themed merchandise and events. 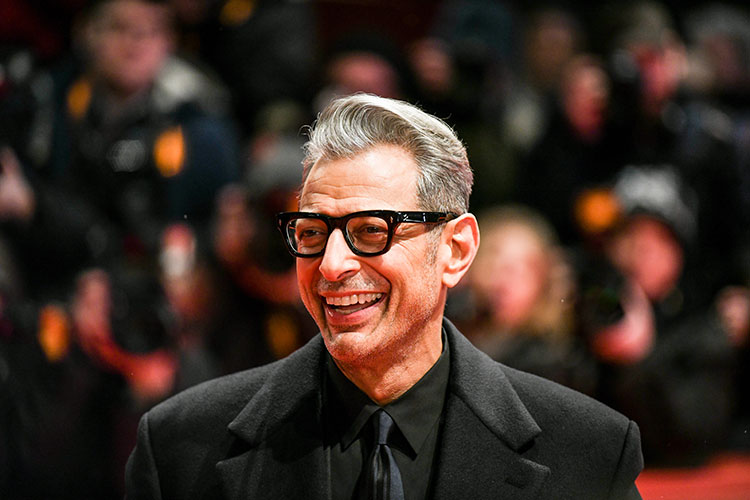 Jeff Goldblum has become something of a pop culture icon in recent years — which may explain why the silver screen star’s official day is getting a bit more attention this year than in years past.

Goldblum, a West Homestead native, began acting in the 1970s. He’s since starred in classic films such as “Independence Day” and “Jurassic Park” and was recently awarded a star on the Hollywood Walk of Fame; he drew raves for his role in “Thor: Ragnarok” last fall and can be seen in theaters now, making a small return appearance in “Jurassic World: Fallen Kingdom.” Pittsburgh City Council recognized his achievements in 2004 by declaring July 13 to be “Jeff Goldblum Day.”

Goldblum isn’t the only native celebrity to have a day honoring them — dozens of other personalities are similarly recognized, including rapper Wiz Khalifa on Dec. 12 and baseball star Dick Groat on June 12. But Goldblum may be the first to have his “day” celebrated with popular festivities.

Beginning at Noon Friday, Artisan, a combination art gallery, tattoo and piercing shop and coffee shop in Garfield, will be hosting a seven-hour-long celebration of the award-winning actor. The venue will be selling Goldblum T-shirts and offering special deals on Goldblum-themed tattoos. Artisan will also be hosting rounds of Goldblum trivia and its resident artist, Shervin Iranshahr, will complete a painting of Goldblum on site.

The celebrations won’t end there — Row House Cinema will continue the day with a screening of a Jeff Goldblum film at 10:00 pm. Viewers won’t know which one of his 70-plus films it is, though, until the lights dim and the movie begins.

The secret screening costs $10 — moviegoers who show up early may also purchase t-shirts and pins from Artisan (if any are left over).