The Netflix thriller is calling for a wide range of Pittsburghers to fill background roles at a casting call this weekend. 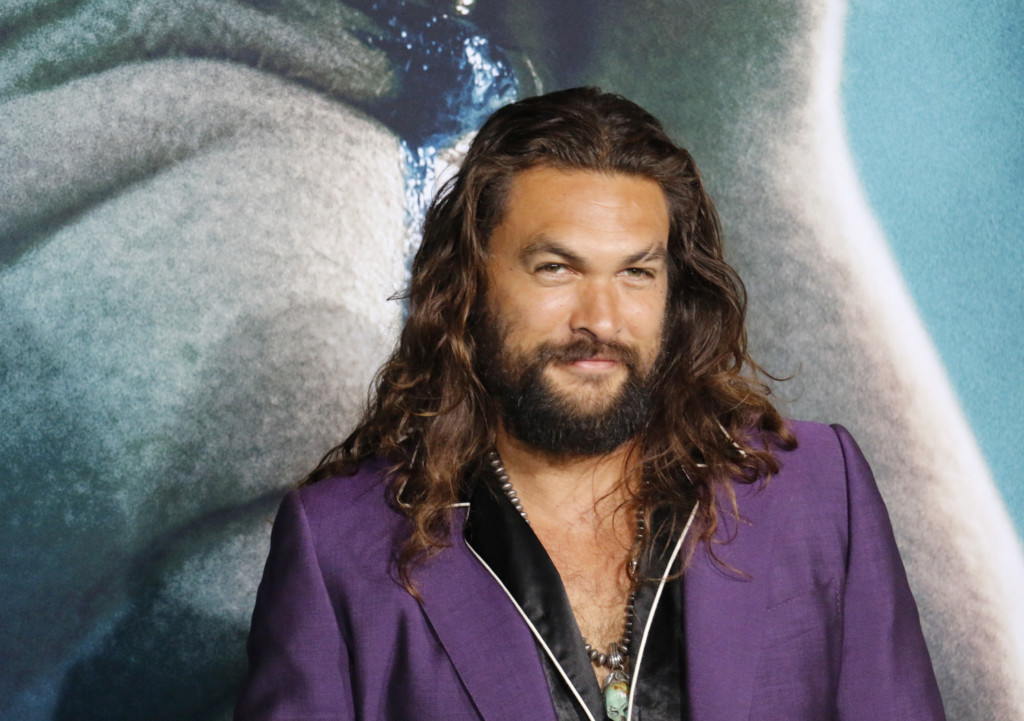 “Aquaman” star Jason Momoa is making a splash in Pittsburgh this fall, starring in and co-producing a Netflix original titled “Sweet Girl.”

The film is a thriller set in Pittsburgh about a husband “who vows to bring justice to the people responsible for his wife’s death while also protecting his daughter,” according to Variety.  Momoa’s daughter in the film will be played by Isabela Merced — star of Paramount’s recent film “Dora and the Lost City of Gold.”

An open casting call from Movie Casting Pgh is requesting extras of all ages and ethnicities to fill paid background roles for Pittsburgh baseball fans, hospital staff and “business and blue collar types,” among others.

The open call will take place from 9 a.m. to 4 p.m. Saturday at the David L. Lawrence Convention Center, Downtown. No experience is necessary, and there won’t be a performance audition — in fact, the post said they’re looking to cast those with “real world experience” as nurses, doctors, media, police officers, waitstaff or firemen.

Momoa is co-producing the film alongside Brad Peyton and Jeff Fierson of ASAP Entertainment, along with executive producer Martin Kistler. Brian Mendoza, a longtime partner of Momoa’s, will direct.

“I’m excited to partner with Netflix once again,” Momoa said in a press release. “I’m putting a dream team together from Brad and Jeff to my best friend, Brian, who has been my partner for over 10 years. It’s a dream come true to collaborate with him and deliver his vision.”

Production will take place from mid-November to mid-February, according to TribLive.