This is certainly a uniquely Pittsburghish way to explain your behavior to the cops. 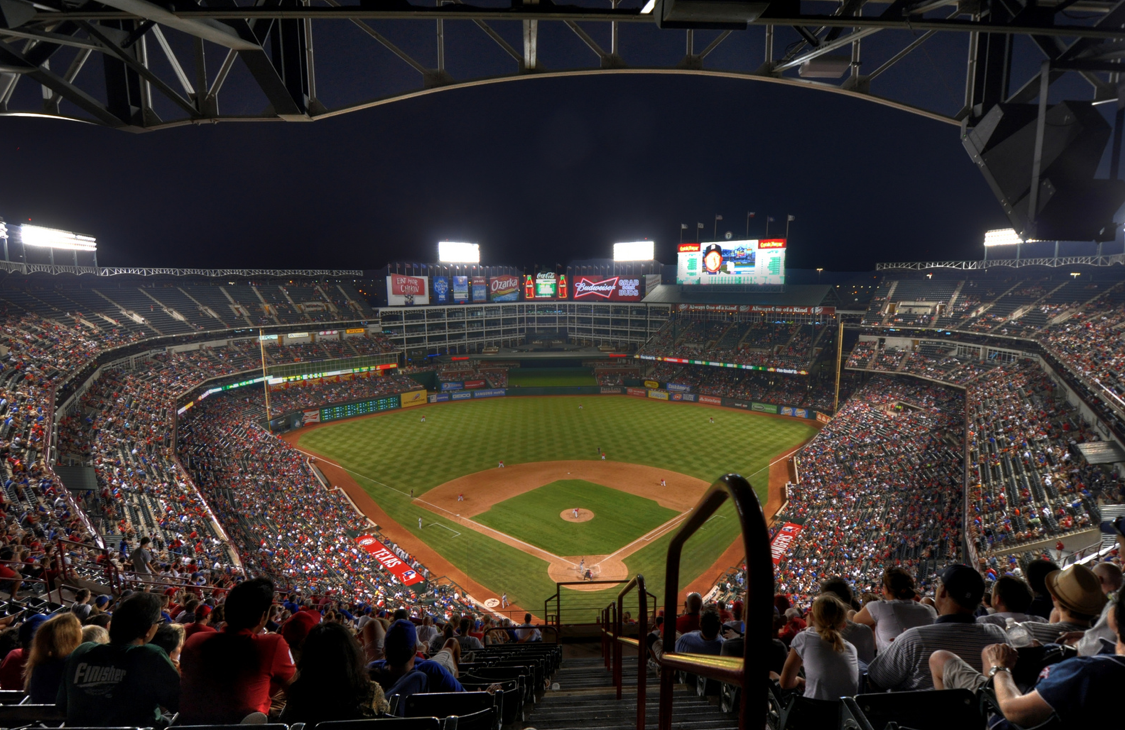 In today's "Pirates fans go crazy over win No. 82" news, Ryan Rock, a 29-year-old Hopewell native, was arrested for running out onto the field Monday night right after the Buccos defeated the Rangers in Arlington, Texas.

He got about 10 feet before he was apprehended by stadium guards.

When the arresting officers asked Mr. Rock if he was stupid for pulling such a ridiculous stunt, he told them that he wasn’t just stupid — no, in fact he was a proud idiot.

"What kind of person cheers for a losing team for 20 years?" Rock said.

The diehard Pirates fan spent the night in jail and was charged with criminal trespass. Please let him throw out the first pitch tomorrow against the Cubs.

The Post-Gazette has the full story here.

That's one of the weirder tales of the day. If you want the one that will make you very sentimental, read this story from the PG’s J. Brady McCollough instead.

#ChooChoo: Photos of the Station to Station train in Pittsburgh on Sunday 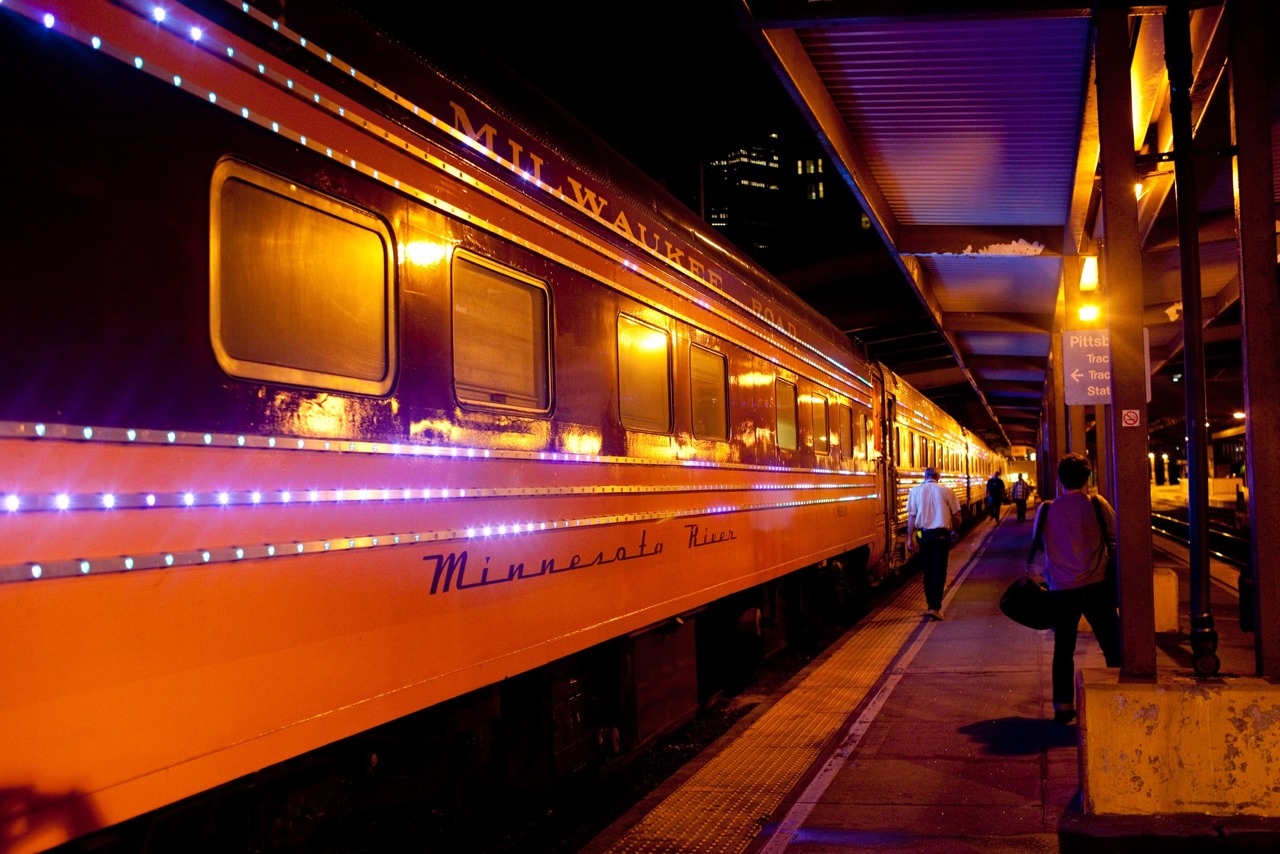 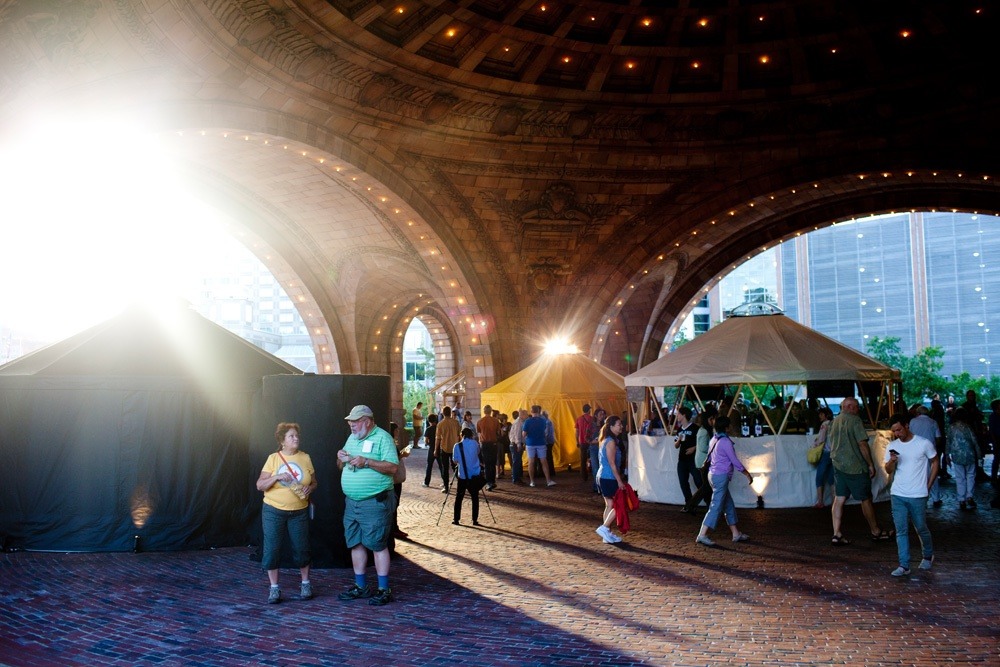 Wired did a terrific live-blog of the event with more photos and videos.

#Haters: Sienna Miller was not the original ‘Burgh basher 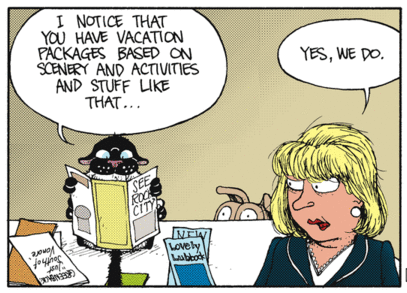 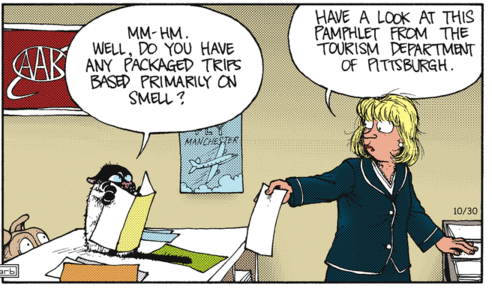 You may remember how much we hated Sienna Miller in 2006, but do you remember when we hated the cartoon "Get Fuzzy" in 2003? Hint, is has something to do with Romero the Corpse Flower.

Pittsburgh City Paper noted this week that Pittsburgh has a history with smells. In 1974, the stench from Washington's Landing, once a slaughterhouse, was so strong workers on the 31st Street Bridge had trouble downing their morning coffee. In 1989, residents in Hazelwood reported coal tar and mothball scents were common.

Ten years ago, the "Get Fuzzy" cartoon depicted a travel agent handing a patron a brochure from Pittsburgh when asked for vacation spots based on smell. "Get Fuzzy" creator Darby Conley received death threats.

But then, just this year, hundreds flocked to Phipps Conservatory and Botanical Gardens to get a glimpse — and whiff — of Romero, the Corpse Flower, that smelled like death when it bloomed for a short window of time.

We've come a long way. Groups like Breathe Project have shown they care about our air. Now, when you walk around, you may only smell delicious pierogies or crepes coming from one of the many food trucks in town.