Jackie Evancho’s 'Game of Thrones' Cover Song Is Beyond Epic

The Pittsburgh singer covers “The Rains of Castamere” for her new album. 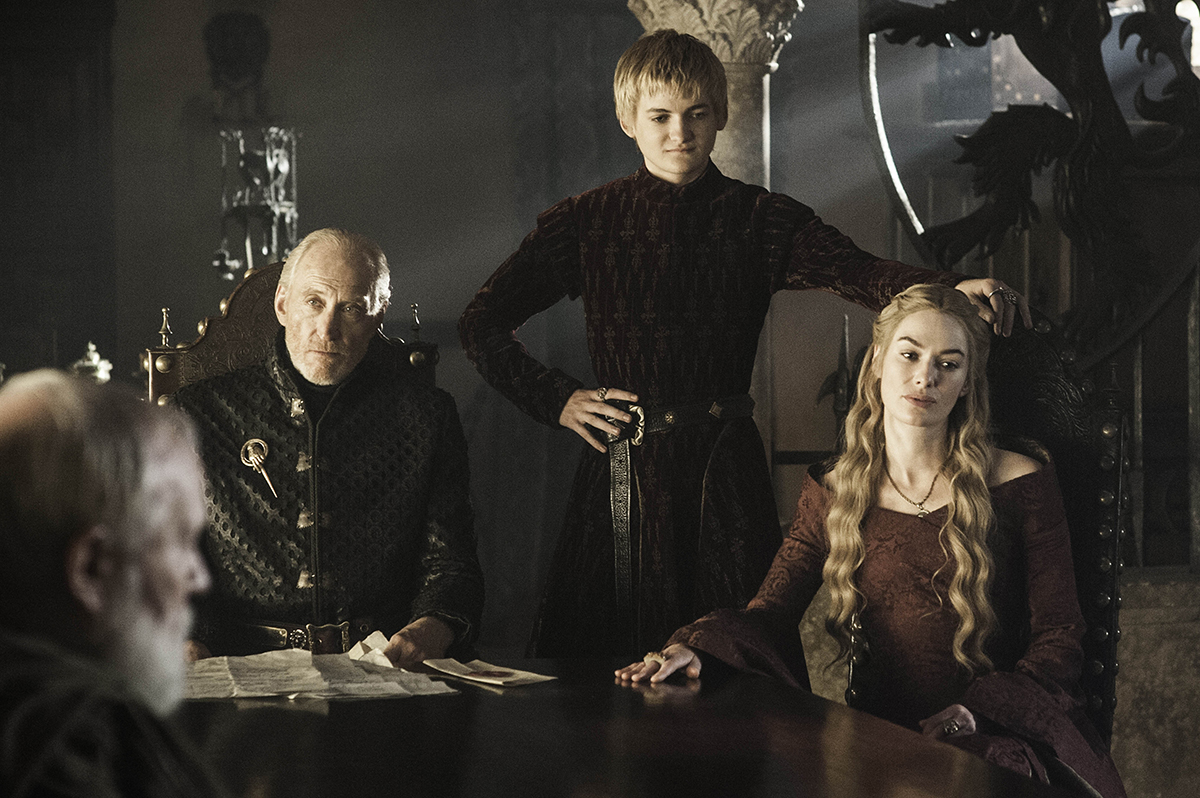 The success of HBO’s “Game of Thrones” has launched a cottage industry of YouTube covers of the series’ now-legendary Lannister ballad “The Rains of Castamere,” but Pittsburgh-born singer Jackie Evancho’s might be the most haunting we’ve ever heard.

Since this blog is spoiler-free, we won’t offer any context as to why this song is so goosebump-inducing to Thrones fans, but it’s such a big deal that it has been covered by The National and Sigur Ros. The latter group even appeared on Season 4 of the HBO blockbuster as a band of wedding singers.

Evancho’s beautiful “Rains of Castamere” cover appears on her upcoming album “Awakening,” due out Sept. 23. The song is available for digital download on iTunes, Amazon MP3 and Spotify.

Want to know more about Evancho? Check out our recent interview with the Pine Richland native from the April issue.

#TheClimb: Pittsburgh is 'divided' on what to do with its staircases, says Wall Street Journal 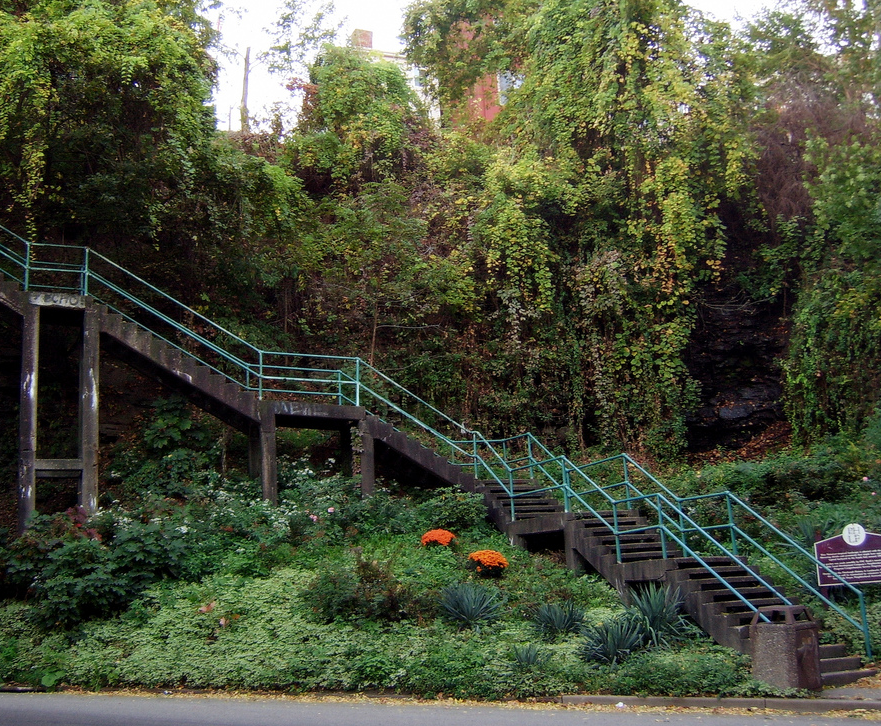 Most outsiders know the Steel City has three rivers, lots of bridges and a plethora of hills (and potholes). It's only natural for stairways to connect the urban landscape.

Bob Regan was so enamored with the steps of Pittsburgh that he authored a 2004 book of the same name. He told the Wall Street Journal that the "happiest two months of his life" were spent counting all 45,454 steps back in 1999.

As the quality of some of the stairways declines, the city looks to two drastically different solutions — maintenance work or demolition. As the WSJ points out in a recent article, Pittsburgh's "steps are woven into the fabric of everyday life." It's true. The South Side Slopes Neighborhood Association exists to clean up areas around the steps; it even goes as far as hosting an annual event that affords participants a chance to ascend and descend the many, many stairs. Providing a counterpoint, the outlet points out some of the negative views 'Burghers have on the stairways, whether for associated activity or the effort it takes to find and get to residences and other buildings.

Regardless of what happens, let's get one thing clear: There likely isn't a better cost-free option for those looking to establish a fitness regimen. After sprinting — or even moseying — up and down the flights upon flights, you're sure to look as if you've been working with a personal trainer for the past six months. 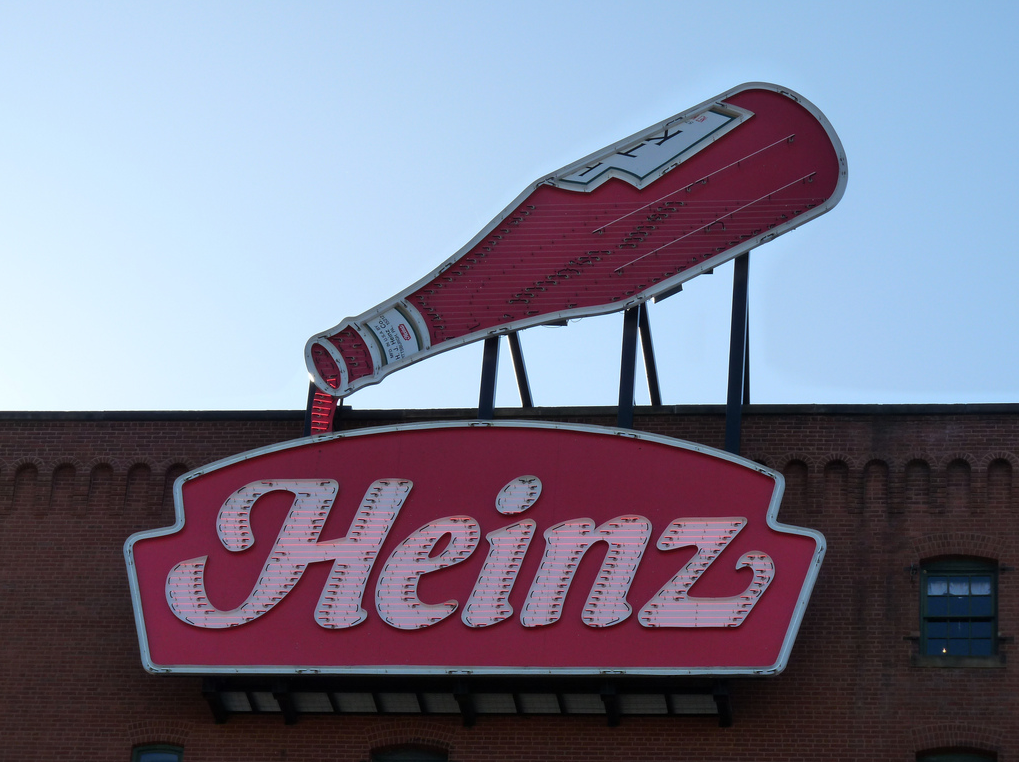 Generally, produce remains are saved for composting. But what about auto manufacturing?

Scientists from H.J. Heinz Co. — which, you should know, produces the best ketchup ever — is working with Ford Motor Co. to see if fibers from tomato skins can be used in wiring brackets or vehicle storage bins, according to the AP. As Heinz was seeking ways to use tomato remnants, Ford was working with a trio of corporate giants to create a plant-based plastic.