It's Time for Sidney Crosby to Answer Questions, Quiet Critics

It would be reassuring and then some for Crosby to do something substantial if not magical against the Canadiens and in the measuring-stick games to follow. 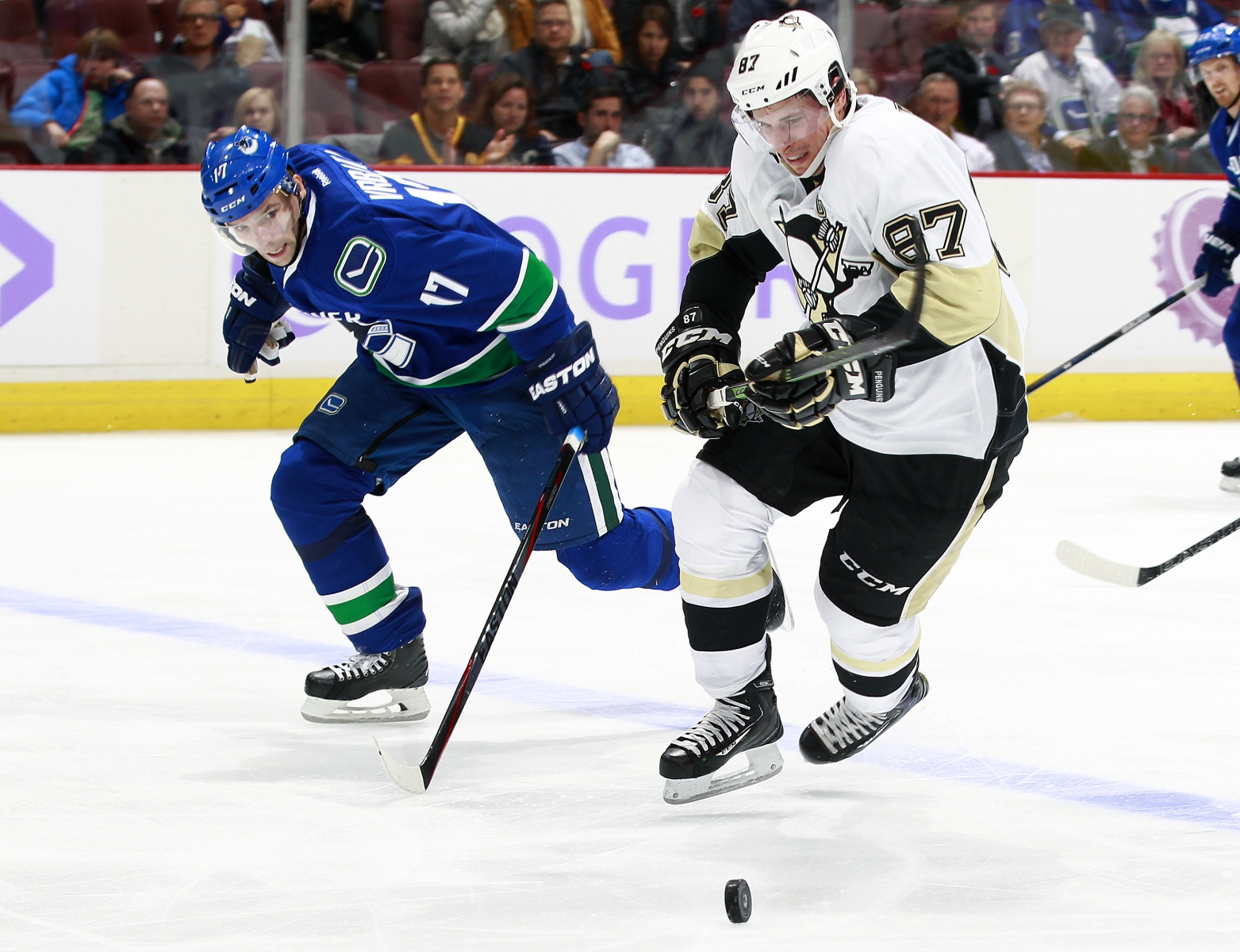 The only question about Sidney Crosby used to involve whether there was any legitimate competition for that best-player-in-the-world designation so many seemed so convinced the Penguins’ captain deserved beyond the shadow of any reasonable doubt.

Now, they’re starting to question how much Sid the Kid has left at 28.

“I’m pretty confident I can still play and I’m not too old,” Crosby said when that subject was carefully broached by the media during a recent stop in Vancouver. “I don’t feel banged up. I feel really healthy and strong.”

Maybe so, but the stat sheet is anemic.

Crosby managed two goals and five assists for seven points in his first 14 games this season and had a plus/minus rating of minus 6. He went scoreless 10 times in that span, didn’t produce as much as a single shot on goal in three of those games and is still looking for his first even-strength goal.

He’s not even the best player on his own team right now let alone the best in the world.

The drop off from finishing a mere three points behind NHL scoring champion Jamie Benn of Dallas last season has been dramatic. But with so much of this season yet to be played it’s hard to fathom Crosby not getting his points eventually.

“I think I just need to find a little more consistency,” Crosby said.

Yet even a regular-season resurrection won’t quiet the questions Crosby’s no-show postseasons have annually begun to generate.

He had two goals and two assists and dented the net in one of the five games required by the New York Rangers to bounce the Penguins from the first round of the Stanley Cup playoffs last spring, and that continued a disturbing trend. 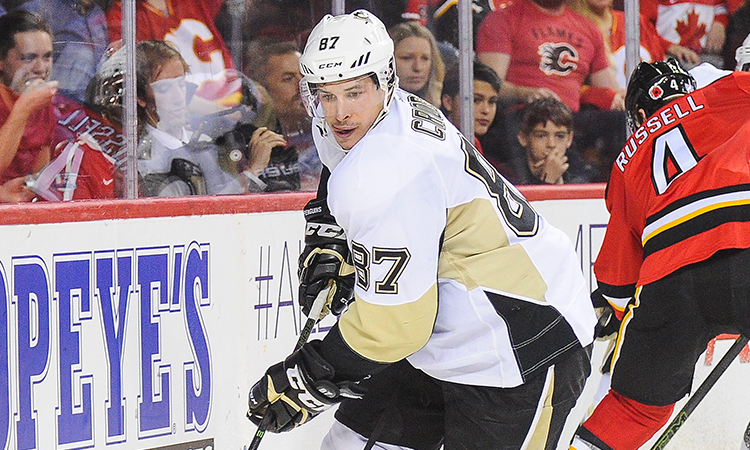 Crosby has appeared in five of the six series in which the Penguins have ultimately been eliminated since their Cup victory in 2009 (he missed the 2010-11 season’s check out against Tampa Bay). In a combined 29 games in those five series he has seven goals, 20 points and zero power-play goals.

The Penguins need so much more when their season is at stake from a player who’s supposed to at least be their best player if not a prominent part of the best-player-in-the-world conversation.

Nothing can be done along those lines until the springtime.

The immediate concerns are this season’s snail’s-pace start and Wednesday night’s game against the NHL-leading, high-flying Montreal Canadiens.

“They’re a really good team, both sides of the puck, good goaltending,” Crosby assessed. “We’ve had some time to prepare for them so I think all those things combined, it’s a good measuring stick for us.

“These are the kind of games you need to realize throughout the year that you have to be at your best. You have to look at it as a challenge for our team. That awareness needs to start, especially as we start playing more division games and things like that. These are the ones you should be really excited for.”

These are the ones in which the best players need to remind everyone why they’re perceived as such.

It would be reassuring and then some for Crosby to do something substantial if not magical against the Canadiens and in the measuring-stick games to follow.

For old time’s sake, if nothing else.