‘It’s Better to Be Pittsburgh Rich Than New York Poor’

Pacific Standard magazine says Pittsburgh has been the model for Austin and Brooklyn all along. 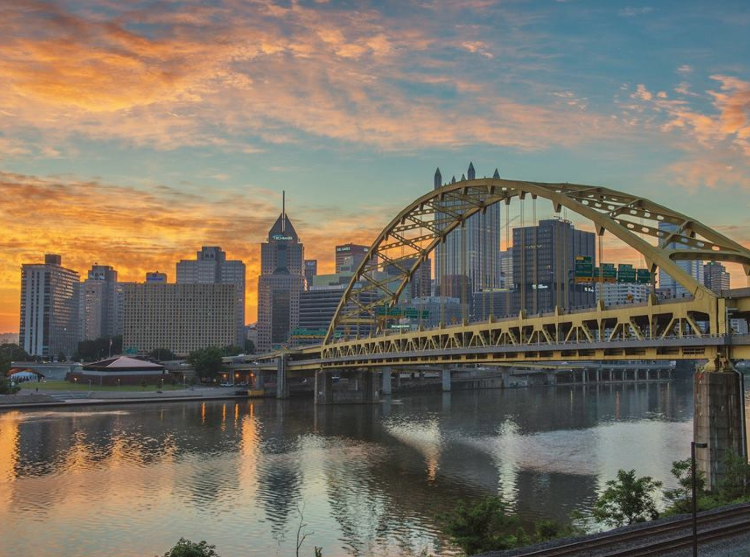 Hey, are you are in your 20s and looking to establish yourself in a creative field? How do you feel about $10 turkey sandwiches and a $2,300-a-month shoe-closet studio apartment? Does a subtle yet constant wafting smell of wet garbage seem appealing? If you’re willing to endure all of this for pretty good pizza and some museums that you’ll be too hungover to ever actually go to, consider beautiful Manhattan.

Otherwise, you may want to consider Brooklyn, Austin, Portland … Pittsburgh!

A new article at the excellent Pacific Standard magazine examines the advantages of being Pittsburgh rich vs. New York poor.

“All the while, Pittsburgh has been the model for Austin and New York. In Pittsburgh, slackers can slack and have a successful career that won’t cause a tragedy of the commons,” writes Jim Russell, a geographer studying the relationship between migration and economic development.

Russell points out another misconception about Pittsburgh: data shows that the city was never experiencing a brain drain of young talent, even in the early 2000s — before we became The New Portland, The Next Big Food City, America’s Most Livable City and on and on.

We don’t talk a big game here, and maybe that’s why we’ve been under the radar for so long. For all the recent buzz, Pittsburgh has always been cool. Not curated, but cool. There’s a big difference, and it seems like the world is finally finding that out.

For real though, New York pizza is pretty good.