It's a Sign: Could Pittsburgh Be the New Hollywood?

Pittsburgh could be well on its way to replicating one of Hollywood’s most prominent landmarks. 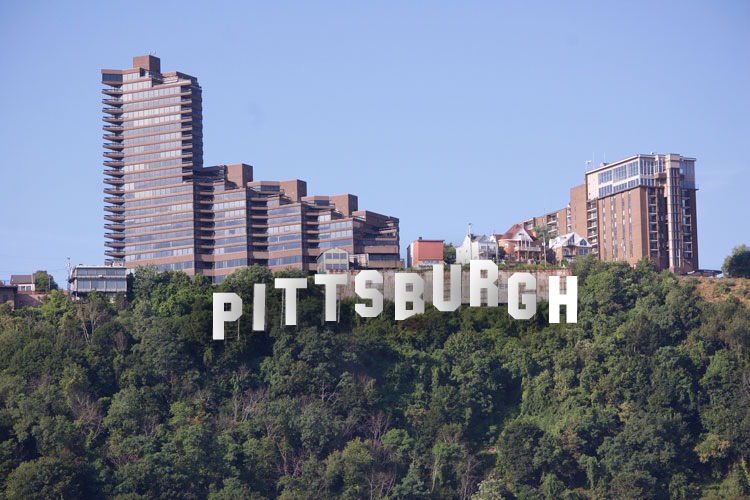 Nonprofit organization Scenic Pittsburgh is working to replace the controversial Sprint sign on Mount Washington with a Hollywood-style sign to spell out “Pittsburgh,” according to WESA 90.5.

The city of Pittsburgh says the 7,200-square-foot black and yellow Sprint billboard, which was installed in May, violates zoning regulations in the first place.

The sign's future currently is up in the air after a ruling from the Department of Permits, Licenses and Inspections that it was installed without proper permits. Lamar Advertising, the local company that owns the sign, has disputed this, while Mayor Bill Peduto has called the sign an "embarrassing eyesore."

Related: A Sign That This Time, It's Good to Part with the Past

Scenic Pittsburgh says a Hollywood-esque monument is the perfect solution.

“We all watch all the sporting events that are here and we always take great pride in the fact that they always show a wonderful view of Pittsburgh,” Scenic Pittsburgh’s executive director Mike Dawida told WESA. “You’ll always see the Pittsburgh sign now if we get this done.”

Scenic Pittsburgh is asking Lamar to either sell or donate the sign to them. Dawida say the new “Pittsburgh” letters could be funded by selling sponsorships for each letter, the same way it was handled in Hollywood.