Pittsburgh is long overdue for a new movie palace where you can get an actual meal brought to your seat. 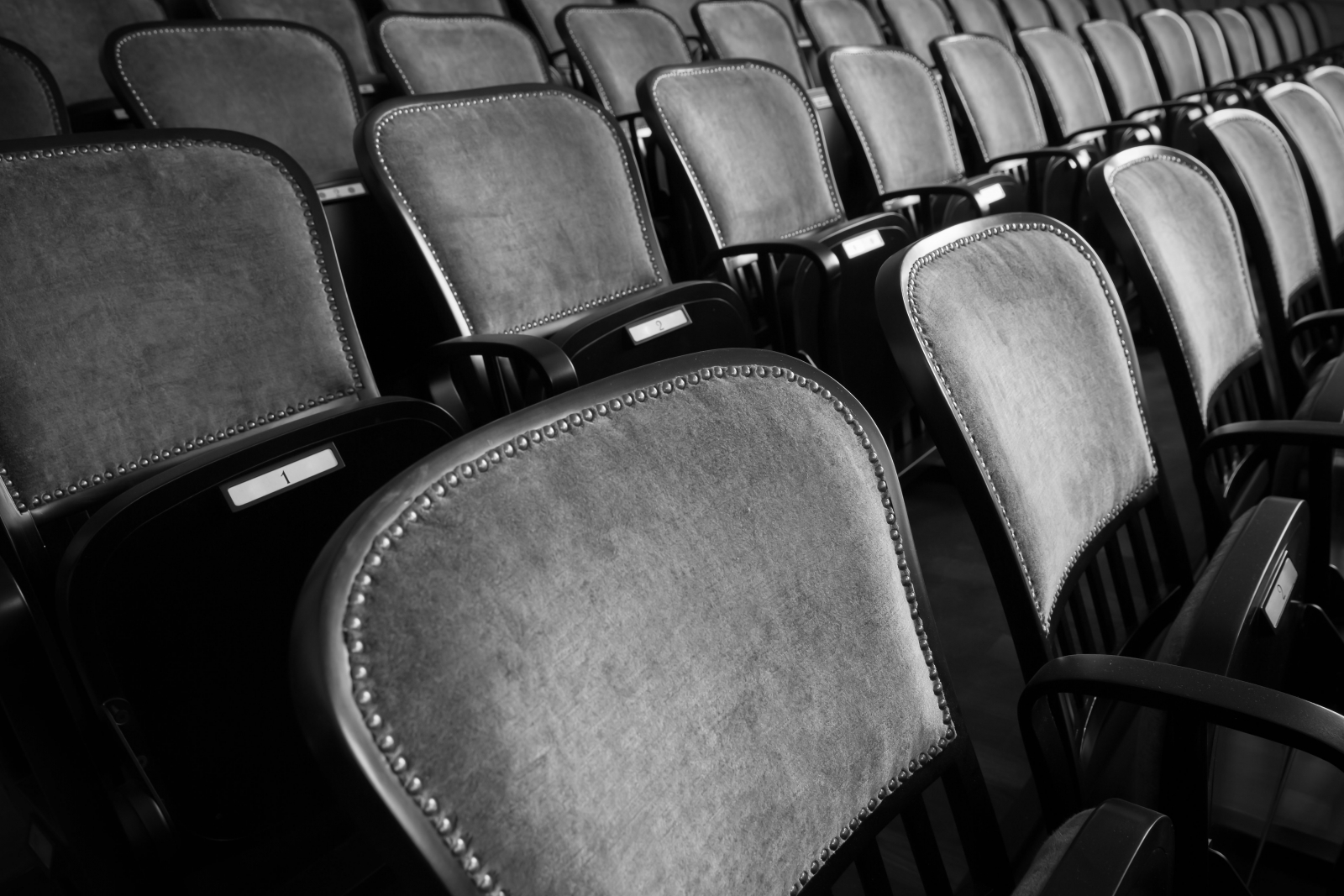 Earlier this year, I found myself stuck overnight in Tempe due to low temperatures in Chicago, a city to which I was not attempting to travel.

The airline industry is doing great, by the way.

The hotel I had hastily booked turned out to be near an AMC cinema, which was hosting an 80th-anniversary repertory screening of “The Wizard of Oz.” I had never seen the classic on the big screen (it’s magnificent) so I bought a ticket. (The anniversary showings have passed, but it does pop up on local screens from time to time; see it if you get a chance. It’s magnificent.)

As it turned out, the multiplex in question was one of AMC’s “Dine-In” franchises, which offer table service inside the theater. This was my second encounter with a full-service movie (I visited an Alamo Drafthouse in Austin a few years ago), and it served as a reminder: We really, really need one of these in Pittsburgh.

For those who haven’t encountered the style yet: Each seat is equipped with a narrow table at the armrest, which holds menus, silverware and condiments. Another piece of table, like a student desk, swings out at your lap. The seats — which may also be the full recliners found at several area theaters — have a small call button which will summon a server to your side. You can order popcorn and candy, sure, but you can also order a full meal.

Not a heat-lamp hot dog. Not an oversized pretzel or slab of pizza cooked back by the popcorn machine. An actual meal.

At “The Wizard of Oz,” servers came around before Dorothy first tangled with Almira Gulch; I ordered a platter of chicken, fries, cole slaw and biscuits. When I finished (about the time the Munchkins showed up), my table was silently cleared without my noticing it. Around the arrival of the Cowardly Lion, I noticed a nearby patron receiving an oversized milkshake; I pressed the call button and ordered one for myself. It arrived in minutes.

Around the last reel, there was a theater-wide check drop, not dissimilar to the service at a comedy club. I should stress that I didn’t find any of this distracting. Perhaps if I was rapt at a serious drama or engrossed in a nail-biting horror flick, the arrival of nachos would be unwelcome — but for most films, a server quietly gliding up and down the aisles is not particularly disruptive. This is particularly true in the case of familiar films; there’s no harm in a movie you’ve seen several times before being briefly interrupted by the arrival of snacks.

In the Pittsburgh region, no theater has yet pulled the trigger on converting to a proper dine-in setup. (The single screen in the back of bygone entertainment center Latitude 360 did offer table service, but it was a flash in the pan.) The AMC location at the Waterfront has toyed with the concept, even briefly changing their name to reflect forthcoming Dine-In options, but they dialed those ambitions back. (They also shuttered their own kitchen, which would at least allow you to order food and bring it with you into the theater.) Several older multiplexes, like those at the Waterworks and West Mifflin, have converted to include luxury seating, but the food options there remain limited.

There are plenty of very big, very crisp screens around, and plenty of small screens with strong programming. Many local theaters now offer alcohol; others offer thoughtful snacks. If one underwent the admittedly arduous conversion process, though, and could bring a burger to my side — particularly to liven up a dull picture — I’d drive across town to make it a home base.

I see a lot of movies, after all. And most of them could be vastly improved by the sudden appearance of a milkshake.