Is Your Pittsburgh Street on This Year's Road Repaving List?

The City of Pittsburgh has announced its street paving plan for 2019. You’re one click away from finding out if your street or route to work is on the list. 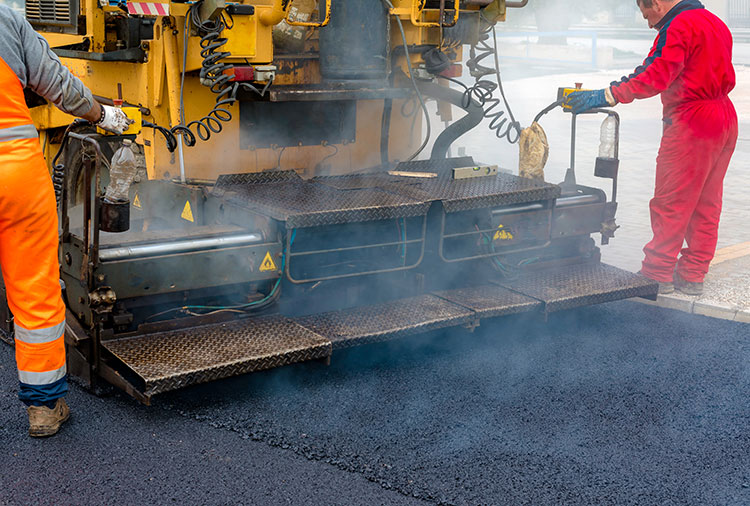 It is the dawn of asphalt paving season in Pittsburgh.

Most people dread road construction and the inherent traffic jams it creates. But if you’ve been behind the wheel and experienced a bone-crunching encounter with a pothole or shelled out hundreds of dollars in tire, rim or suspension repairs –  the trucks and crews removing old pavement from pitted roads and laying down new asphalt may be a welcome sight for sore eyes (and wallets).

The city of Pittsburgh has released its official Street Paving List, and it plans to spend $20 million dollars this summer rehabilitating and repaving its roads.

You’re just one click away from finding out when and where the asphalt crews will be working. Head to Pittsburgh’s Department of Mobility and Infrastructure website for the week’s street to-do list. You can also check out the Burgh’s Eye View system that has a searchable map of the entire season’s repaving plans.

If your street isn’t on the list, you may have to wait until next year for new paving. In the meantime, you can still get minor road repairs such as pothole fillings by contacting the city’s 311 Response Center. You can call, use the myBurgh app or tweet at the center’s Twitter account.