Is Your Neighborhood in Netflix's New ‘Mindhunter’ Series?

The series just finished shooting around here late last month and the producers covered a lot of territory.

If there’s one thing Pittsburghers love to do, it’s watch movies filmed here and point out all the locations with encyclopedic knowledge. Yinzers will once again have that opportunity with the upcoming Netflix series “Mindhunter,” which chronicles the stories of a member of the FBI Elite Serial Crime Unit.

The trailer for the series, which debuts in October, was just released.

The series finished shooting in the Pittsburgh area on Feb. 24, and the producers covered a lot of territory. 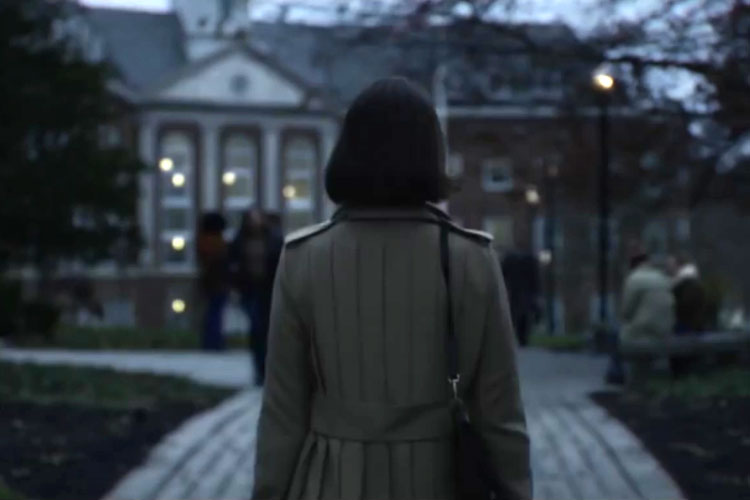 Washington & Jefferson College
It appears what could be the backstory for one of the serial killers being investigated by protagonist Holden Ford (Jonathan Groff) was filmed at the picturesque Washington & Jefferson College. In fact, you can even spot what looks like the Swanson Science Center in the background of this shot from the trailer. The Washington Observer Reporter says the location will stand in as a Boston college campus. Carnegie Mellon University was also chosen for several campus shots. 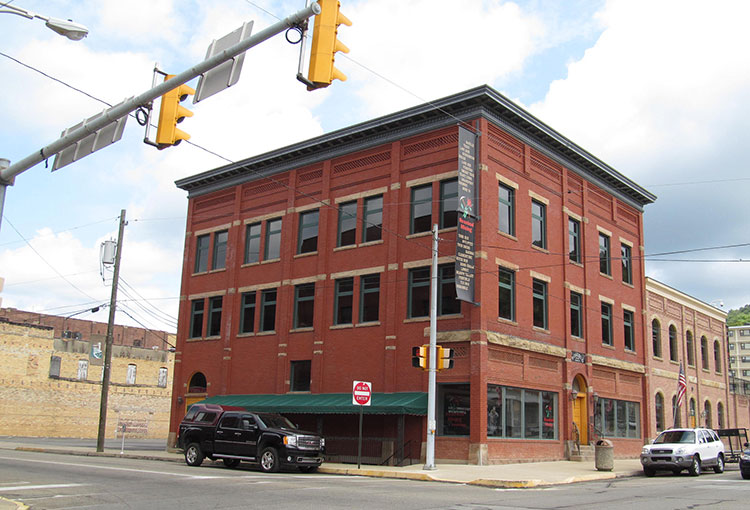 Downtown Kittanning
The Kittanning Paper reported some seasonal shooting in the downtown area to represent Altoona in the 1970s. The area was picked for its wintry look and abundance of period-authentic diners and courthouses. The Altoona story arc will take place about midway through the first season. Similar shots were also filmed in downtown Swissvale. 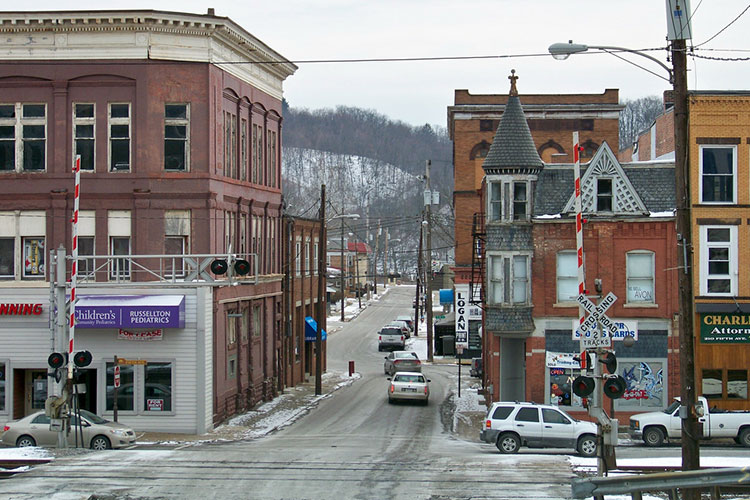 Tarentum
Several scenes were filmed across Vandergrift and Tarentum. A local eatery, Hometown Restaurant, was given a spotlight diner scene, as the Tribune Review reported. Also featured was Sprankle's Market in Vandergrift. 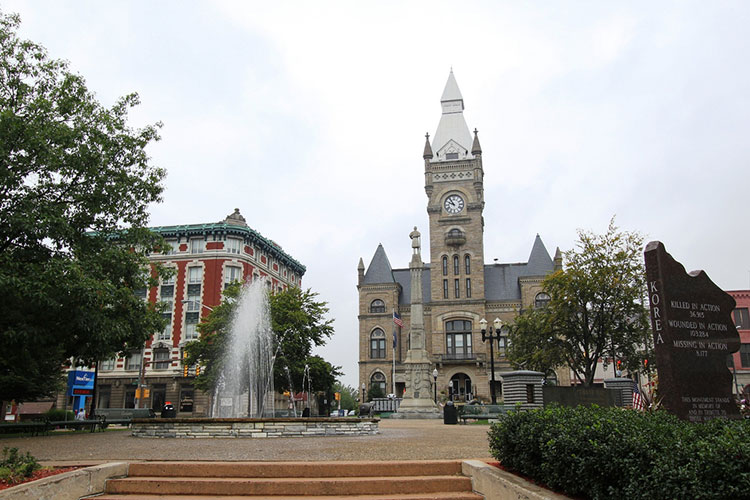 Butler
The Butler Eagle reports the “Mindhunter” crew scoped out the Butler County courthouse last August after they’d planned to shoot in the area. The building changed its name to the “Floyd County Courthouse” for three days as crews filmed inside.