Is This Pittsburgh's First (and Oldest) Tiny House?

Measuring at just 12 by 15 feet, the historic Steward/Schalg log house in Ross Township opened for tours in June. 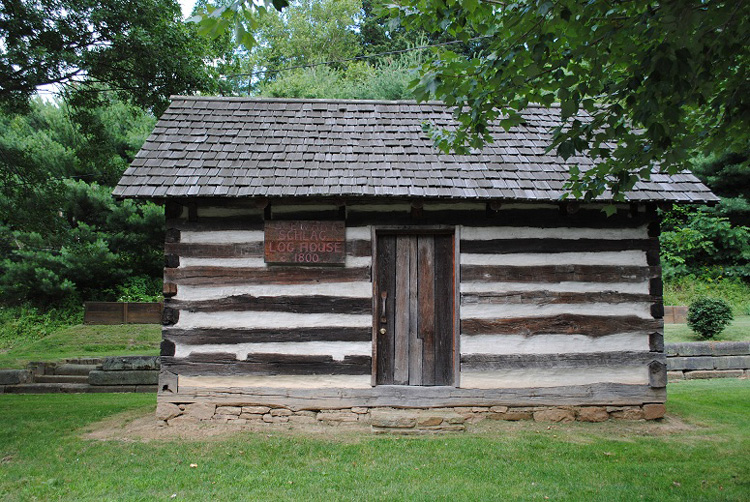 It isn’t as famous as Honest Abe’s log cabin — or as trendy as the "tiny house" craze currently sweeping the nation — but the Steward/Schalg log house in Ross Township gives history buffs a chance to look at how residents lived at the turn of the 19th century.

The house — which measures 12 feet by 15 feet — was built by the Stewart family around the year 1800 and housed the family until 1834, when they built a larger dwelling known as “the mansion house,” according to an article in the Pittsburgh Tribune Review.

The mansion was torn down in 2002, but the original house was salvaged in part of a community effort spearheaded by the Ross Township Historical Society.

In 2002, the house was moved from its original location on the Stewart/Schlag family farm near Sangria Road to its current location at Evergreen Community Park. Maintenance for the house is overseen by the Ross Township Historical Society.

The house is now open to the public from 2 to 4 p.m. on the first and third Sundays of every month through October.