Is the End of Potholes Nigh?

One Pennsylvania company says it has developed a long-term solution for repairing potholes. 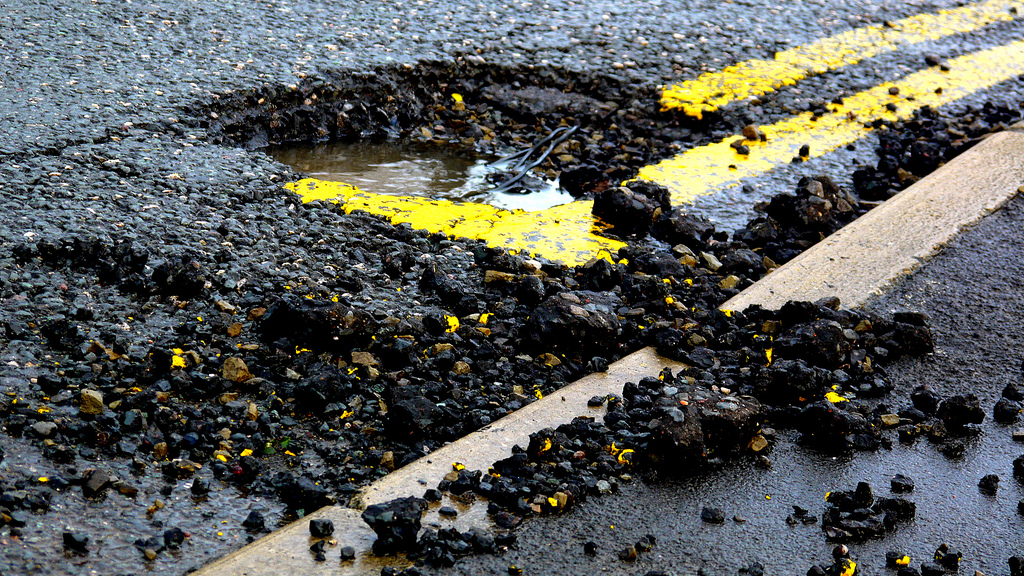 If your morning commute feels like a game of Frogger as you swerve to avoid potholes before nearly running into adjacent traffic, we’ve got some encouraging news for you.

Hot Mix Mobile LLC, a Bethel-based company, is promising to “change the game” when it comes to road repair, saving costs on small paving jobs and allowing for effective repairs during winter.

Plants that make hot asphalt, the material used to pave roads, close in the winter because the low temperatures deter large paving projects during those months. This makes it especially hard to make lasting repairs to potholes produced by winter freezing and thawing.

“When you need it the most, it’s not available,” says Darren Geesaman, a project manager for Hot Mix Mobile.

The company has developed the RoadMixer, designed to function like a truck-mounted hot-asphalt plant. Computers monitor the mixing process, so it takes only one person to operate the machine.

The current go-to fix for potholes is a product called “cold patch,” which provides a short-lived solution compared to more permanent hot asphalt. RoadMixer hit the market about three months ago. Though Pennsylvanians have yet to purchase any, orders have come in from the U.K. and Liberia.

Perhaps one deterrent is the product’s price tag — about $200,000 upfront for installation and equipment, assuming a customer provides the truck. But Geesaman says he expects to see serious demand from Midwestern states and Canada, where it is difficult or expensive to bring ready-made asphalt to remote areas.

In order to drum up more interest in the RoadMixer, Geesaman is headed to an annual construction industry trade show, taking place next week in Las Vegas. 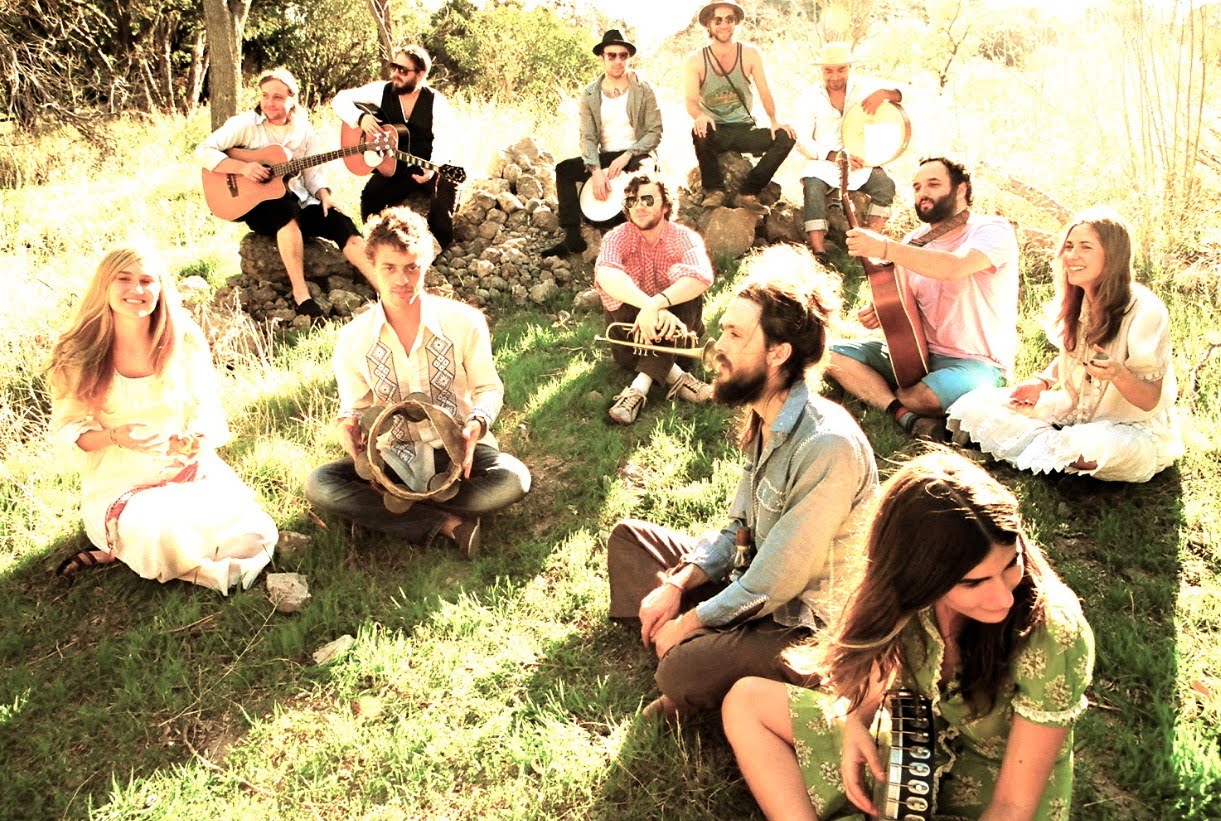 Looking for hot mixes unrelated to asphalt? A survey of music listeners suggest Pennsylvanians may be most distinguished by their love of folk group Edward Sharpe and the Magnetic Zeros.

The Echo Nest, a firm that specializes in developing ways to track music listeners’ behavior, recently mapped U.S. states according to their tastes in artist.

Drawing on about 250,000 listeners’ preferences, Echo Nest director of developer platform Paul Lamere ranked artists by individual state. He also ranked them according to their popularity nationwide.

While it would be nice to see a native son dominate Pennsylvania’s playlists, rapper Wiz Khalifa is most popular in Arkansas.

Lamere’s map holds a few other interesting trends in music taste: None of New England appears to have progressed beyond the ’90s. Maine is enamored with REM; picturesque Rhode Island is evidently stuck in a statewide teenage rebellion distinguished by residual love for grunge band Nirvana. Massachusetts prefers Neil Young, while jam bands Phish and the Grateful Dead reign supreme in Vermont and New Hampshire, respectively.

One exception to this rule is Connecticut, which seems to be a mecca for fans of French house DJ David Guetta.

#Politics: Pittsburgh in the running for 2016 DNC


Pittsburgh is one of 30 cities that could host Democratic heavy hitters before the next presidential election. The Democratic National Committee sent out letters to potential cities inviting them to apply to host its 2016 national convention.

The DNC says a convention can bring in as much as $200 million, according to CNN.

Tim McNulty, a spokesman for Mayor Bill Peduto, says it’s unclear whether the city or community partners could come up with the tens of millions of dollars needed to host the convention.

With high costs and dozens of other potential competitors, McNulty says the chances of the convention happening in Pittsburgh are “really, really tentative.”

Despite these concerns, national attention is nothing to complain about.

“We’re still very happy about the acknowledgement of Pittsburgh’s success,” he says.