Is PUC Going Overboard With Its Punishment of Uber 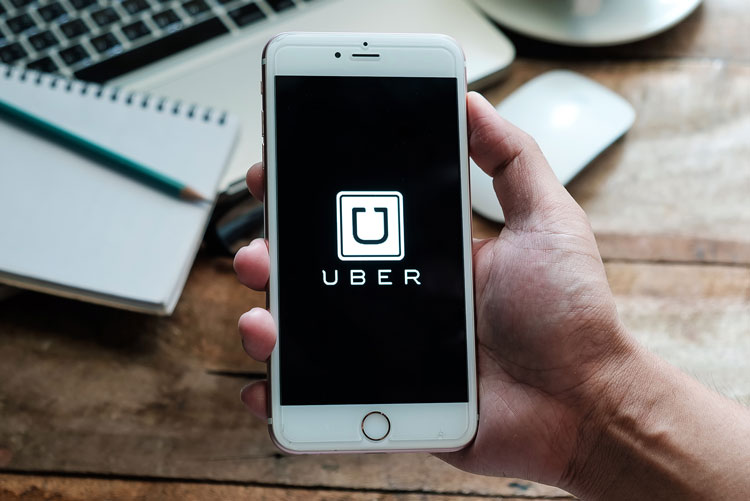 There's an old saying that suggests it's sometimes easier to ask for forgiveness than permission. Uber is learning that asking for forgiveness can be expensive. The Pennsylvania Public Utility Commission has imposed an $11.3 million fine because the San Francisco-based ride-sharing company operated for several months in 2014 without the PUC's approval.

“While the people of Pittsburgh and Allegheny County welcomed Uber and Lyft to the region, the PUC’s action sends just the opposite message, going further than necessary to redress the violations the PUC is seeking to address,” the letter said. “This overreach puts the company’s investments in the 21st century economy in real jeopardy.”

The letter points out that while rival ride-sharing company Lyft was guilty of similar violations, it was fined a mere $250,000.

“Decisions like this unprecedented fine against Uber will make it difficult for Pittsburgh and other cities to attract technology companies to our state and have a chilling effect on the new economy we are trying to build in Pennsylvania…this substantial fine sends the wrong message about the business climate for innovation in the Commonwealth.”

Wolf, Peduto, and Fitzgerald acknowledge that Uber should be penalized, but that “it should be treated like any other company, and the regulation of its business should be in line with that applied to all other businesses.”

The two PUC commissioners who voted against the fine, Pamela Witmer and Robert Powelson, called it “egregious.” Witmer went on to say “there is little evidence to demonstrate Uber's actions resulted in actual harm.”

South Oakland may be a small neighborhood but it's done more than its fair share of producing people of giant stature. Three of them –– former University of Pittsburgh and NFL Hall of Fame Quarterback Dan Marino; former Heavyweight Wrestling Champion Bruno Sammartino; and world-renowned pop artist Andy Warhol –– were honored at a sign dedication ceremony Tuesday.

The sign at the intersection of Dawson and Swinburne Street reads: “Welcome to South Oakland, childhood home of Dan Marino, Andy Warhol and Bruno Sammartino.”

“If you think about it, there are probably few places on Earth where within a few blocks three people rose from three fields to become internationally known,” Peduto said.

“When you come in this neighborhood, you remember this is where it all began for me,” Sammartino said. “Everything happened from here.”

Marino and members of Warhol's family also attended the ceremony.