Is Pittsburgh Losing Its Edge on Funky Food?

Food innovators across the country continue to wow with novelties. Where does Pittsburgh fit into the equation? 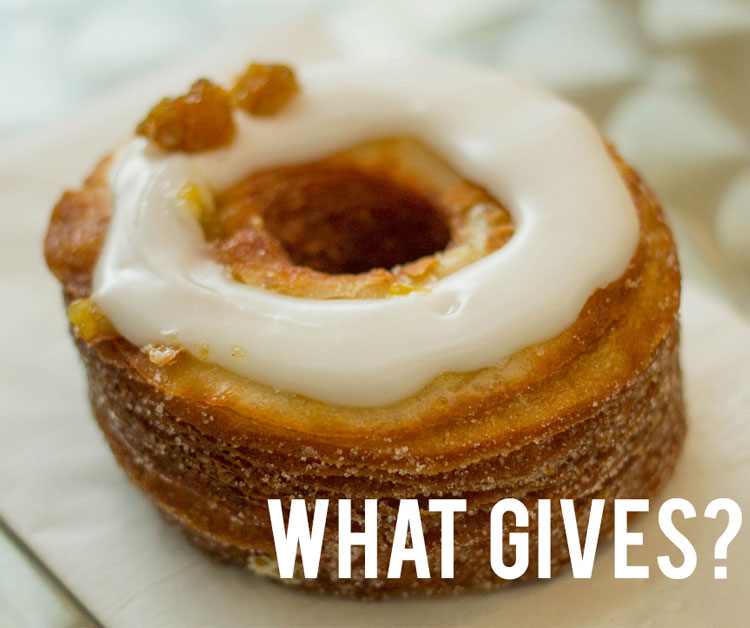 The banana split, the fries nestled in a Primanti Bros’ sandwich, mounds of chipped-chopped ham: Pittsburgh was a hotbed of food innovation in the early- and mid-1900s, but those halcyon days are gone. In the world of delicious and near-fetishized snacks, we’re riding on legacy coattails.

Citizens of Pittsburgh, where is our cronut? (We know Oakmont Bakery makes a riff on that, the doughsant; our point is about the need for the invention of a novelty.)

This is neither a criticism of the city’s flourishing culinary scene nor a wish to see long lines of visitors popping into the city for a singular novelty item. This is an exhortation to embrace the absurd and see what happens. There still are great foodstuff frontiers to explore, shall we not be among those who lead? 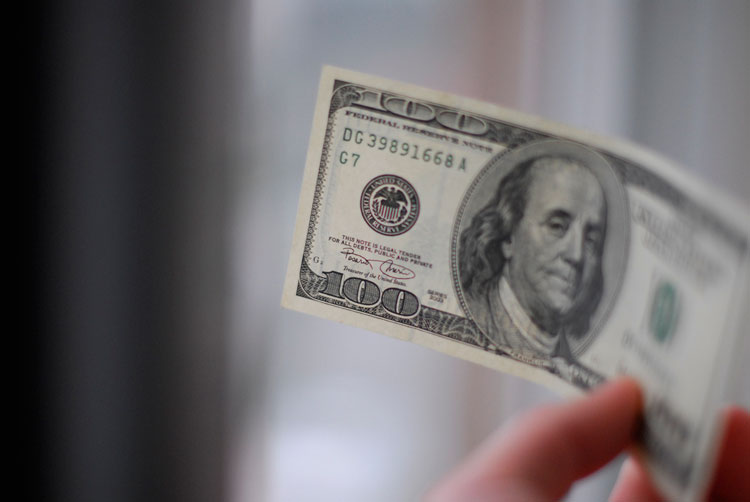 #Counterfeit: Only Uncle Sam Gets to Print Money

A latte purchase in Pittsburgh helped to crack a far-flung case of counterfeiting. Joseph Graziano, a University of Pittsburgh graduate, used a fake $100 to buy a cuppa in late December 2013. It was a gutsy move, considering that Graziano was arrested and charged with 14 counts of bank fraud, mail fraud and embezzlement three months earlier. The FBI leaned on Graziano to gain access to a dark net marketplace that led, after many twists and turns, to a bust of the Uganda-based counterfeiter.

Pittsburgh’s zoning code allows a maximum of three unrelated persons to live in a single family home. Since April, there has been an uptick in citations issued for overcrowding, mostly in Oakland. Some of those cases now are being adjudicated, earning landlords fines up to $300,000. If human health and safety is at risk — rooms without means of egress, etc. — that’s commendable. But what about homes that have been safely converted to allow for say, six people, or homes that originally had six bedrooms? Those exist. A residents’ group in Oakland is concerned about the effect of over occupancy on the neighborhood. Again, this is reasonable. However, though homes of unrelated students with renters’ stake in a neighborhood may seem less than ideal, not every group of unrelated people in the city is deleterious. It’s hard to imagine the code is enforced equally across the city. 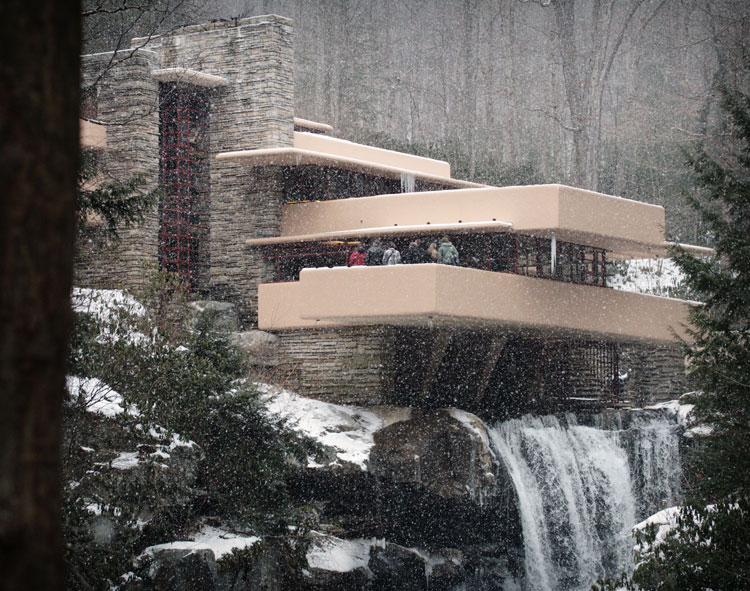 #Architecture: Frank Lloyd Wright Gets His Due

Ten of Frank Lloyd Wright’s most fully realized and iconic buildings, Fallingwater among them, were nominated for addition to the United Nations Educational, Scientific and Cultural Organization list. They are the first modern architectural works to be recommended by the United States.