Cartoons and furries and zombies, oh my! The unusual and colorful gravitate toward Pittsburgh. 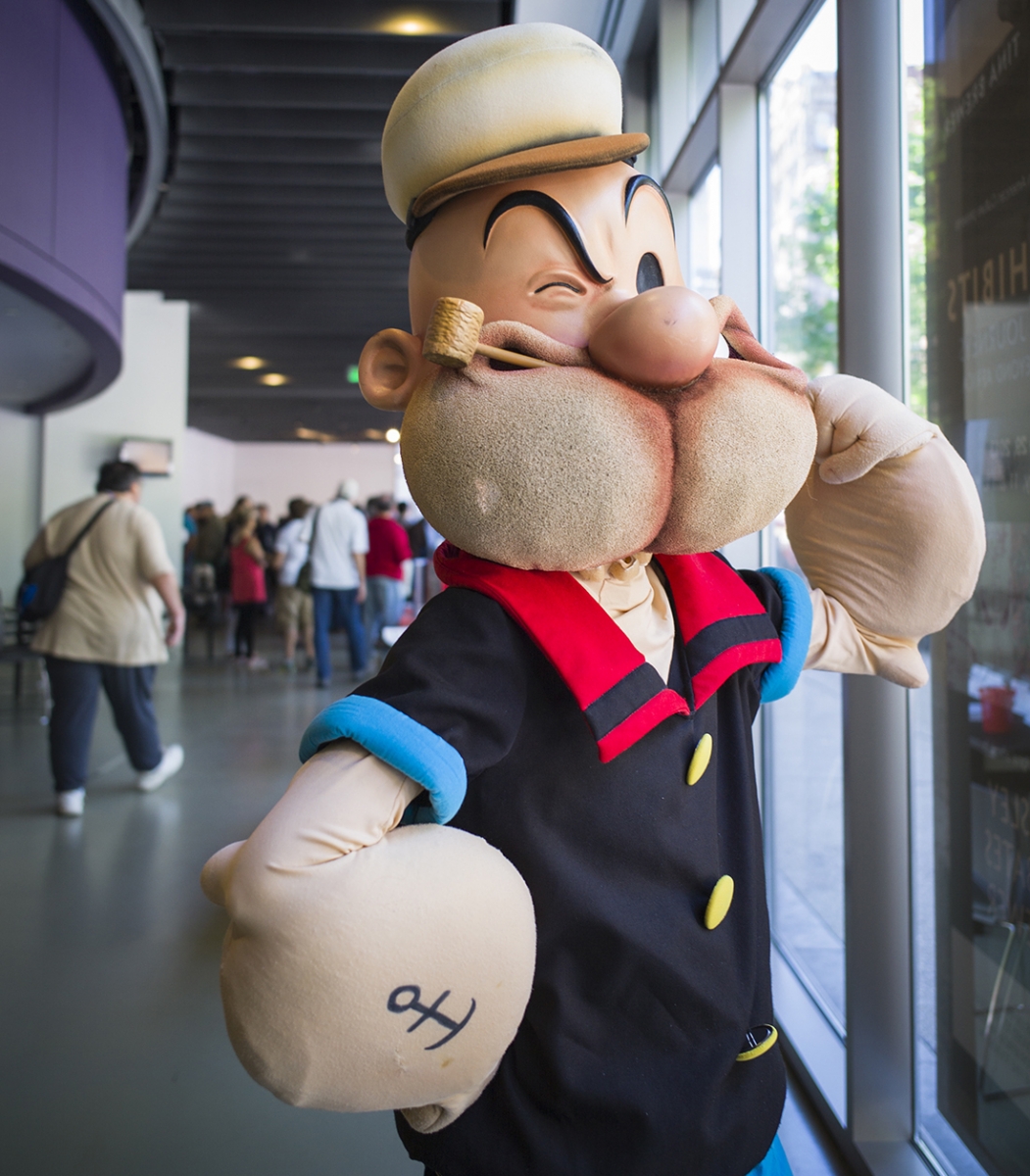 You don’t often see Betty Boop wandering around city streets — but with the ToonSeum in town, cartoons tend to flock to Liberty Avenue. In May, the ToonSeum presented the National Cartoonists Society Conference, welcoming masters of the art form from around the country. As part of the festivities, the 900 block of Liberty was closed down for the inaugural Comic Arts Festival, at which Ms. Boop — along with the likes of Popeye, Dennis the Menace and the Care Bears — roamed through the crowd.

In most cities, it’d be a startling sight, but in Pittsburgh, seeing larger-than-life characters is no surprise.

“Pittsburgh is geek city,” says Joe Wos, the ToonSeum’s executive director. “Whether it’s robotics or cartoons or furries or zombies, this is probably the geekiest city in North America.”

Speaking of furries, the anthropomorphization aficionados will return to town July 4-7 for Anthrocon 2013: The Fast and the Furrious. That means big business for downtown. The rest of us can hang out on Liberty and engage in the fine sport of furry-spotting.

Wos says he likes the way things are developing on Liberty: “You’ll see more characters on this block than any other street in Pittsburgh.”