Is Pittsburgh About to Elect a New Mayor?

Twelve interesting (and perplexing) polling facts about the 2013 Mayoral Race. 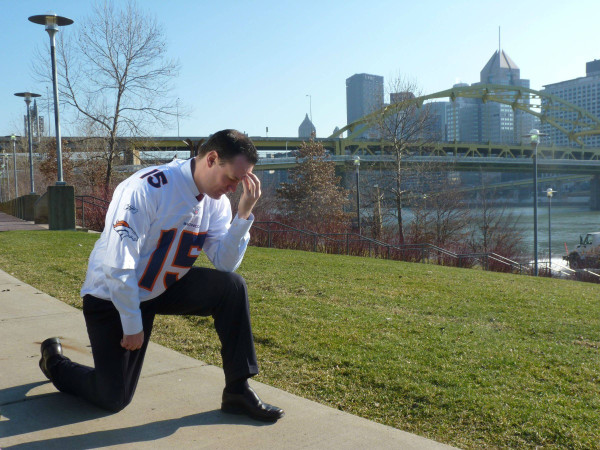 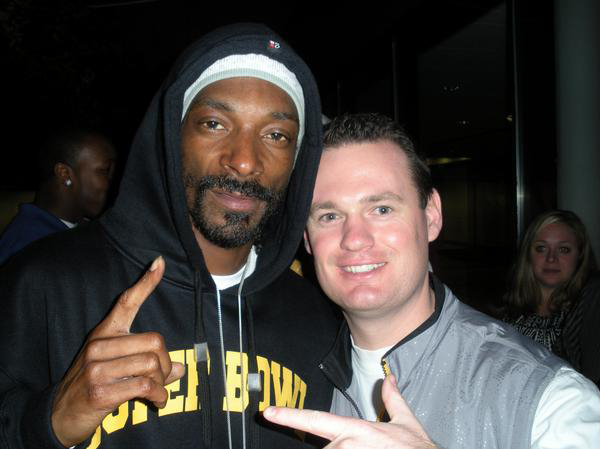 Okay. Now that I have all of my rapper names for the esteemed Mayor of Pittsburgh out of my system, let’s talk about the 2013 mayoral race.

In the past month, I have explained to no less than five ’Burghers why it is pretty much guaranteed that whoever wins the mayoral primary in May will be the next mayor of Pittsburgh.

My explanation is usually short and sweet: “It will come to pass that I shall mouth-kiss a pigeon before Pittsburgh has a Republican mayor.”

Then I offer my explanation of why a crowded field will most certainly favor the incumbent, Straight G Lukey Cube … I mean … Mayor Luke: “It will come to pass that I shall cheer for Ray Lewis before the incumbent is unseated by a split vote.”

Local firm Civic Science is taking the lead on early polling data as it relates to the mayor’s race, and their recent report is an eye-opener of cold-shower proportions, revealing a city very split in their mayoral candidate of choice.

For the uninitiated, Ravenstahl faces challenges from City Councilman Bill Peduto and City Controller Michael Lamb, who recently threw his hat into the race.

1. “All we will say right now is that a hypothetical two-way race between Ravenstahl and Peduto would be close, within single-digit percentage points if the election was held today.”

Between Ravenstahl and Peduto. Add in Lamb and that math changes dramatically, I would bet.

3. The Catholics, Protestants, and Jewish voters favor Peduto, “but Ravenstahl makes up for that with a huge advantage among people described as ‘Christian – Other.’”

4.  Peduto takes his support from those with college degrees, particularly advanced degrees, while Luke gets his from high school or GED-level graduates and those who started, but never finished college.

7. KDKA viewers like Peduto, but WPXI and WTAE viewers are on Luke’s side.

Yinz and yang. Cats and Dogs. Apples and Oranges. Everything is split; nothing about the mayoral race is yet certain.

Except for this: Lil’ Lukey is a fantastic rapper name.

This article appears in the January 2013 issue of PittGirl.
Categories: PittGirl