Is Pittsburgh About to Become the Next Detroit?

No offense to the motor city, but auto companies are eyeing the steel city to develop the next generation of driverless vehicles. 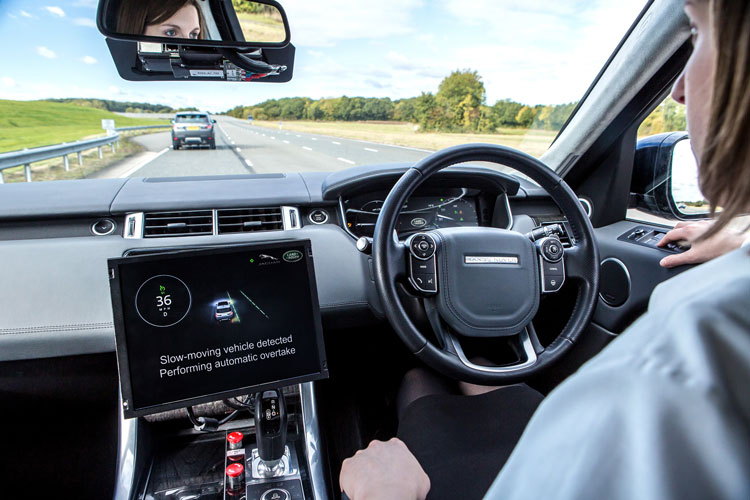 At this point, Pittsburghers have become accustomed to the sight of self-driving Ubers on city streets. Now Ford, along with reportedly another auto company, are headed here as well to make Pittsburgh the proving grounds for their cutting-edge transportation technology.

The news broke late last week that Ford would be investing $1 billion in local startup technology company Argo AI over the next five years. Ford anticipates launching a fully autonomous vehicle with the help of the Pittsburgh company by the year 2021, according to the Pittsburgh Post-Gazette.

"Pittsburgh continues to make global headlines on this growing industry, which stems from the hard work and brainpower of our friends at Carnegie Mellon, and the many industries they continue to seed and grow throughout our region," said Mayor Bill Peduto in a statement. "I want to thank Ford for banking on all Pittsburgh has to offer."

“It’s fair to say that almost every major car company has had some conversation about Pittsburgh,” Smith said.

One reason Pittsburgh has become a destination for testing upcoming automotive technology is its geography. Raffi Krikorian, director of Uber’s Advanced Technologies Center, went as far as to call Pittsburgh the “double black diamond” for their engineers, due to the city’s “organic” collection of hills, winding roads and narrow streets.

Who would’ve thought the confusing, convoluted traffic layout that Pittsburgh commuters curse every morning would one day become the city’s greatest asset?