Is Mike Tomlin an Under-Appreciated Winner? You Bet He Is

Pittsburgh Steelers coach Mike Tomlin has been winning since he got here, and he’s winning still. But unless he winds up winning Super Bowl LI, Tomlin will continue to have his detractors. 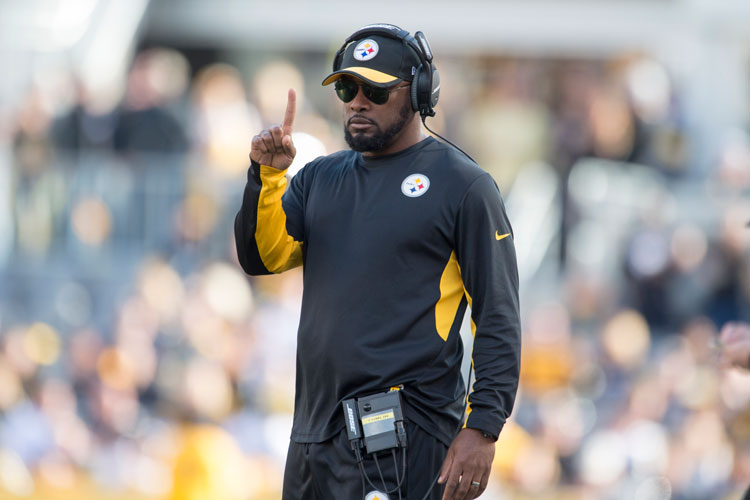 Sometime during the Penguins’ run to the Stanley Cup, General Manager Jim Rutherford was asked what he most appreciated about head coach Mike Sullivan, presumably by a media member seeking elaboration on Sullivan’s multitude of attributes, his physical presence, his maniacal focus or his steadfast resolve.

“He wins,” was Rutherford’s response.

The same could, and should, be said about Steelers head coach Mike Tomlin.

What more really needs to be said?

Tomlin has been winning since he got here, and he’s winning still.

Sunday’s 27-20 victory in Buffalo was Tomlin’s 100th in the regular season as head coach of the Steelers, a plateau only Chuck Noll (193) and Bill Cowher (149) had reached previously in Steelers’ history (Tomlin got there in 157 regular-season games, one fewer than Noll and six ahead of Cowher’s pace).

It was also the Steelers’ eighth win of the season, which ensured for the 10th time in his 10 seasons with the Steelers that Tomlin would not experience a losing season (never having had one of those is a claim neither Noll nor Cowher were capable of making). 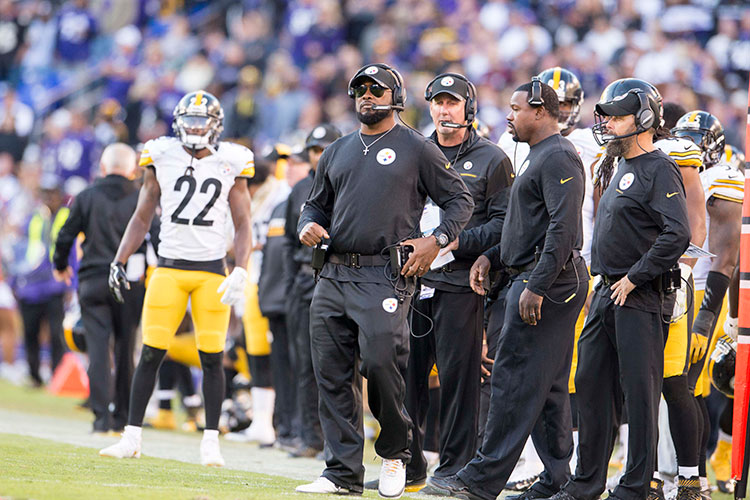 The point is not that Tomlin is superior in any way to either of his immediate predecessors.

The point is Tomlin has added to the franchise’s collection of Lombardi trophies, just as the two previous regimes had done.

For many, that seemingly isn’t enough.

At 4-5 and coming off a historic collapse against Dallas, the wolves were howling.

But as has been the case much more often than not during his tenure, Tomlin’s team has gotten better as the season has progressed.

Just a month removed from the Dallas debacle, the Steelers head to Cincinnati this Sunday at 8-5 and firmly established as contenders.

They may yet finish 8-8 and out of the playoffs.

They may end up in Houston, playing in another Super Bowl (that would be Tomlin’s third with the Steelers).

But unless he winds up winning Super Bowl LI, Tomlin will continue to have his detractors.

His coordinators, his philosophical approach and his aggressiveness will be questioned.

So will his ability to prepare and motivate.

So will his clock management. 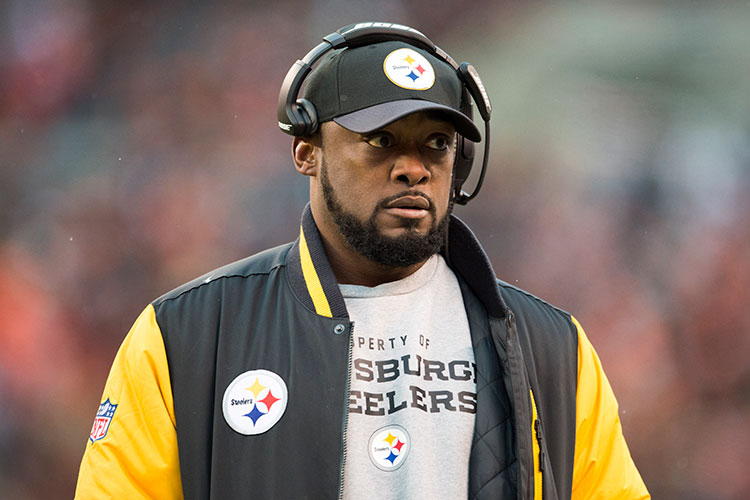 So will his refusal to throw players or coaches under the bus publicly, or otherwise deliver in press conferences what frustrated fans are demanding to hear.

But mostly, they’ll call Tomlin soft on discipline and insist he’s too much of a player’s coach.

And really, nothing could be further from the truth.

“I have some rules that are detail and team-oriented things, but it’s done for the team,” Tomlin explained during a one-on-one interview with Bob Labriola during the Steelers Radio Network pregame show prior to career regular-season victory No. 100. “My goal is to make sure everyone has a hand in the pile, and if they don’t, punish them as opposed to punishing the team.”

Such transgressions and their repercussions rarely make the papers.

They aren’t bandied about on national radio shows.

They’re dealt with behind close doors “because it’s not anybody’s business,” Tomlin continued. “Certain things are best handled in-house. You peel back the curtain and expose all of the gory ugliness of our business, it’s not good for the game.

“And quite frankly, in most instances, fans don’t care.”

Tomlin’s wrong about that last part.

Fans long for their pound of flesh to be extracted at somebody’s expense when the Steelers have the audacity to lose a game or, God forbid, a couple in succession.

But when you’re coaching a roster that includes an unmistakable self-absorbed superstar presence –– Antonio Brown comes to mind among current Steelers –– resurrecting Lombardi isn’t going to cut it. 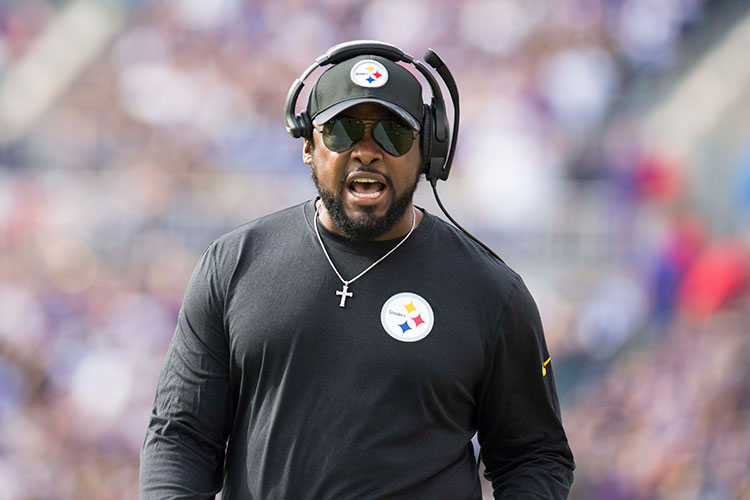 Tomlin’s method is more subtle, in some respects more cerebral because in the current climate it has to be.

And if he invests 35 or 40 words while still saying nothing at a press conference when four or five would have sufficed, so be it.

Tomlin embraces the expectations of his current position, he’s all-in and demands the same from his players and from his staff, and he doesn’t live in his fears.

If that’s all you can find to appreciate about Tomlin, that should still be more than enough.