Is It OK to Have an Uneven Bridal Party?

Must you include the same number of bridesmaids as groomsmen? We share a planner’s perspective, a photographer’s opinion and advice from a bride who’s been there. 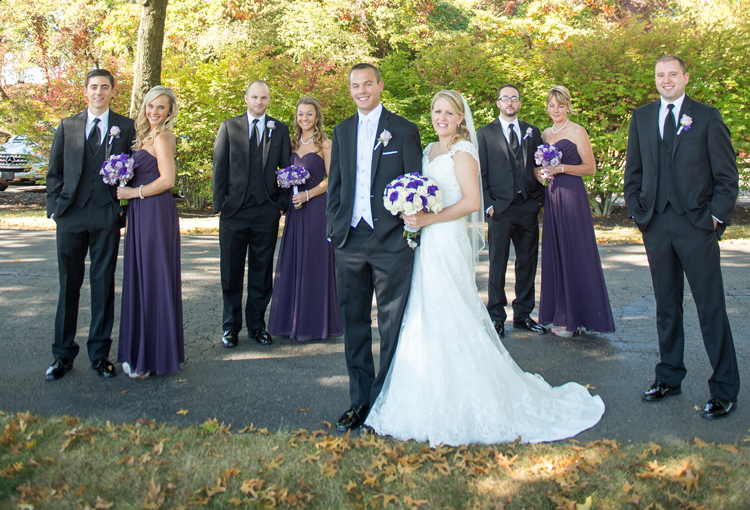 Here’s a math problem many couples might recognize: A groom with seven brothers plans to wed a bride with one sister, one best friend from high school and two former college roommates. Does he have to leave out two of his brothers? Must she invite a coworker with whom she’s not close and a cousin she sees once a year to even things out?

According to the Pittsburgh wedding professionals we consulted, the best answer might be the simplest — go ahead with different numbers of groomsmen and bridesmaids!

Traditionally, couples often have felt compelled to arrange their bridal parties in pairs of attendants. This usually means leaving out someone close to the bride or groom, or including someone who is not. Fortunately, modern couples are starting to bend those old rules.

Wedding planner Katherine Shaw of Trends and Traditions in Cranberry says she sees uneven bridal parties all the time. “We do it quite often, actually,” she says.

The first major moment couples might be concerned about is the procession of the bridal party down the aisle, but Shaw says this is not a problem: “You can do different things. For example, I would have the girls walk up individually, and the guys stand at the altar. When they leave, it’s always cute to have two girls with a guy or two guys with a girl. You can mix and match, which makes it very simple.” 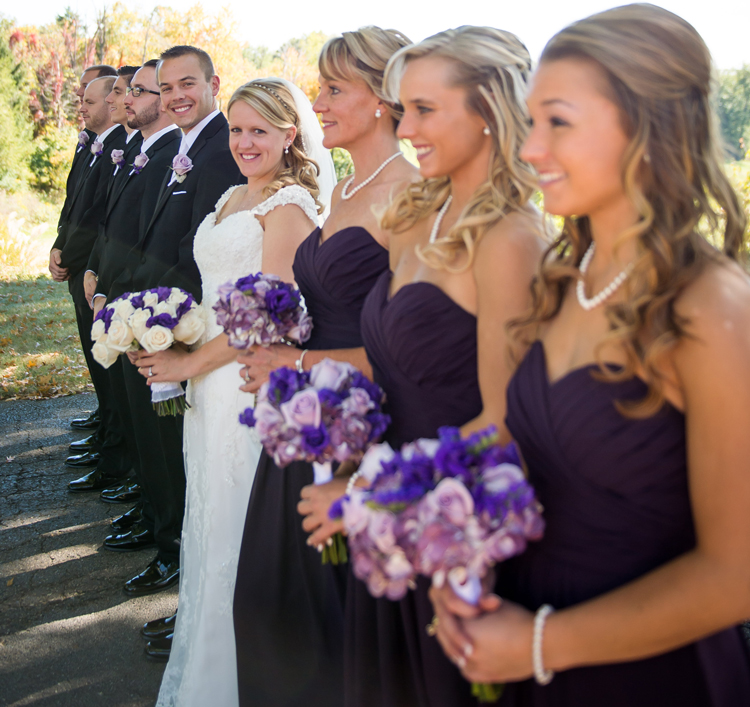 When Allison Mattioli got married in September 2014, her attendants included three bridesmaids to her husband’s four groomsmen. She’d also asked a childhood friend, a member of the U.S. Navy who’s stationed in Washington. (Mixing up the genders in bridal parties is gaining popularity, too!). At the last minute, he wasn’t able to make it home for the event. Mattioli knew that would be a possibility when she asked him, and she says she was prepared to make some adjustments.

“I just changed around who would walk with whom down the aisle,” she says. “I had my husband’s third groomsman walk [with] my Dad’s wife, so no one had to walk alone.”

Many couples might be more worried about what comes next. Do uneven bridal parties look strange in photos?

Photographer Maria Palermo says it doesn’t affect the process at all. “I don’t do that many pictures with the entire bridal party anyway, so by the time we get to those, I pretty much do exactly what I would normally,” she says.

Palermo doesn’t think a mismatch is even noticeable. “Maybe if you have eight groomsmen and three bridesmaids, that might look a little strange,” she says. “But if you have three on one side and four on the other, I don’t think it’s noticeable at all.” 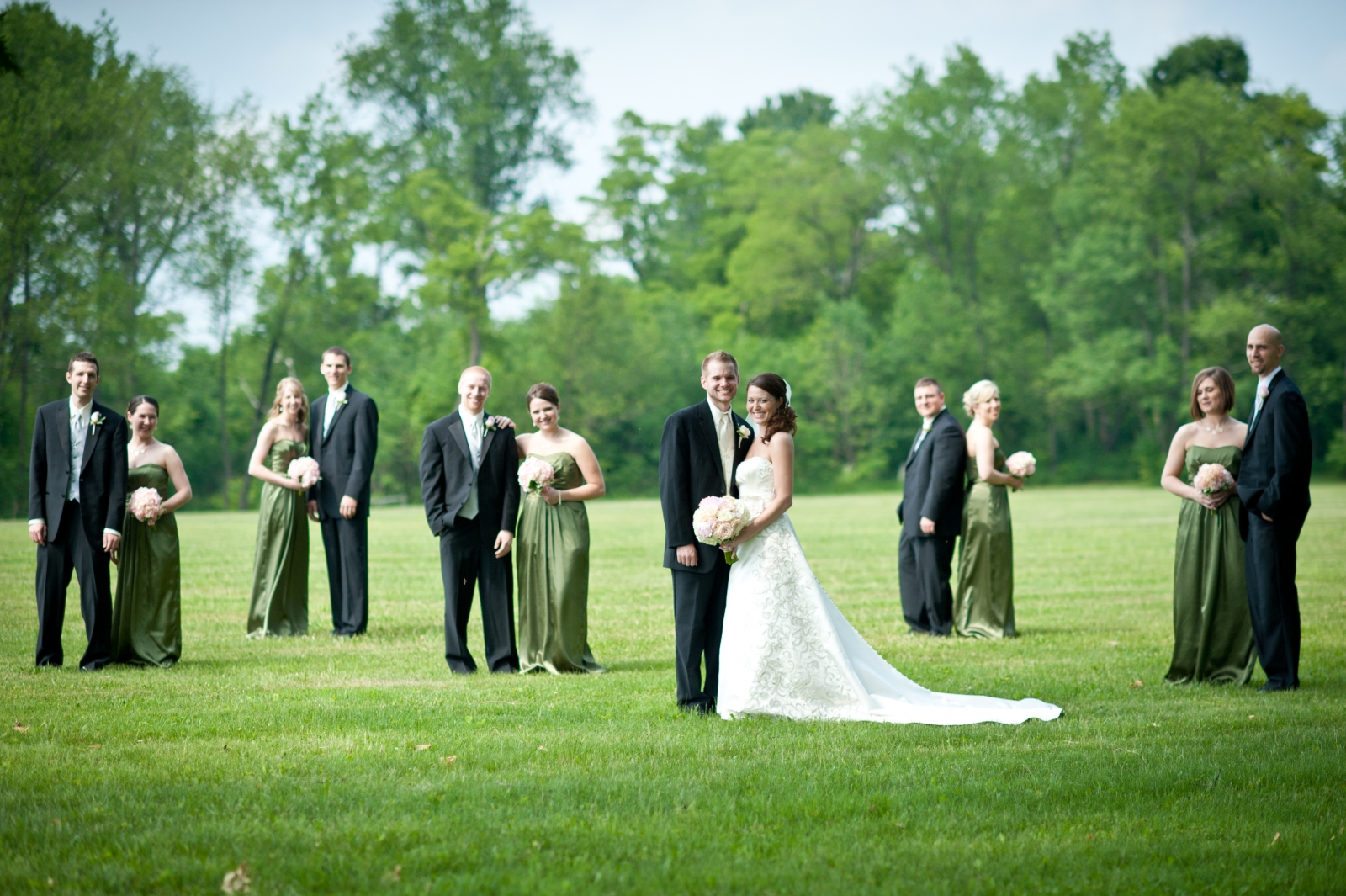 For couples who still are concerned, there are always alternative poses to consider. Palermo describes one such pose she uses with both even and uneven bridal parties, in which she separates bridesmaids and groomsmen into couples and scatters them around the scene. Sometimes, she’ll place a groomsman between two bridesmaids or vice versa to add variety. With such creative setups, an uneven party actually can be an advantage.

After the ceremony and the pictures, the couples also must arrange the head table. Shaw has an answer for that too. “Too many people have the girls sitting on one side and the guys sitting on the other side — this isn’t sixth grade!” she says. “According to proper etiquette, you should be alternating the men and women at the head table anyway.”

With an alternating setup, it’s easy to add an extra groomsman or bridesmaid without anything looking unbalanced. Another option is to skip the head table and place members of the bridal party at guest tables with their dates. Shaw says if you choose this option, you can still make the tables stand out by using special centerpieces, linens or chairs.

A final problem could be the first dance with the bridal party. “A lot of the time, we just don’t do one,” says Shaw. 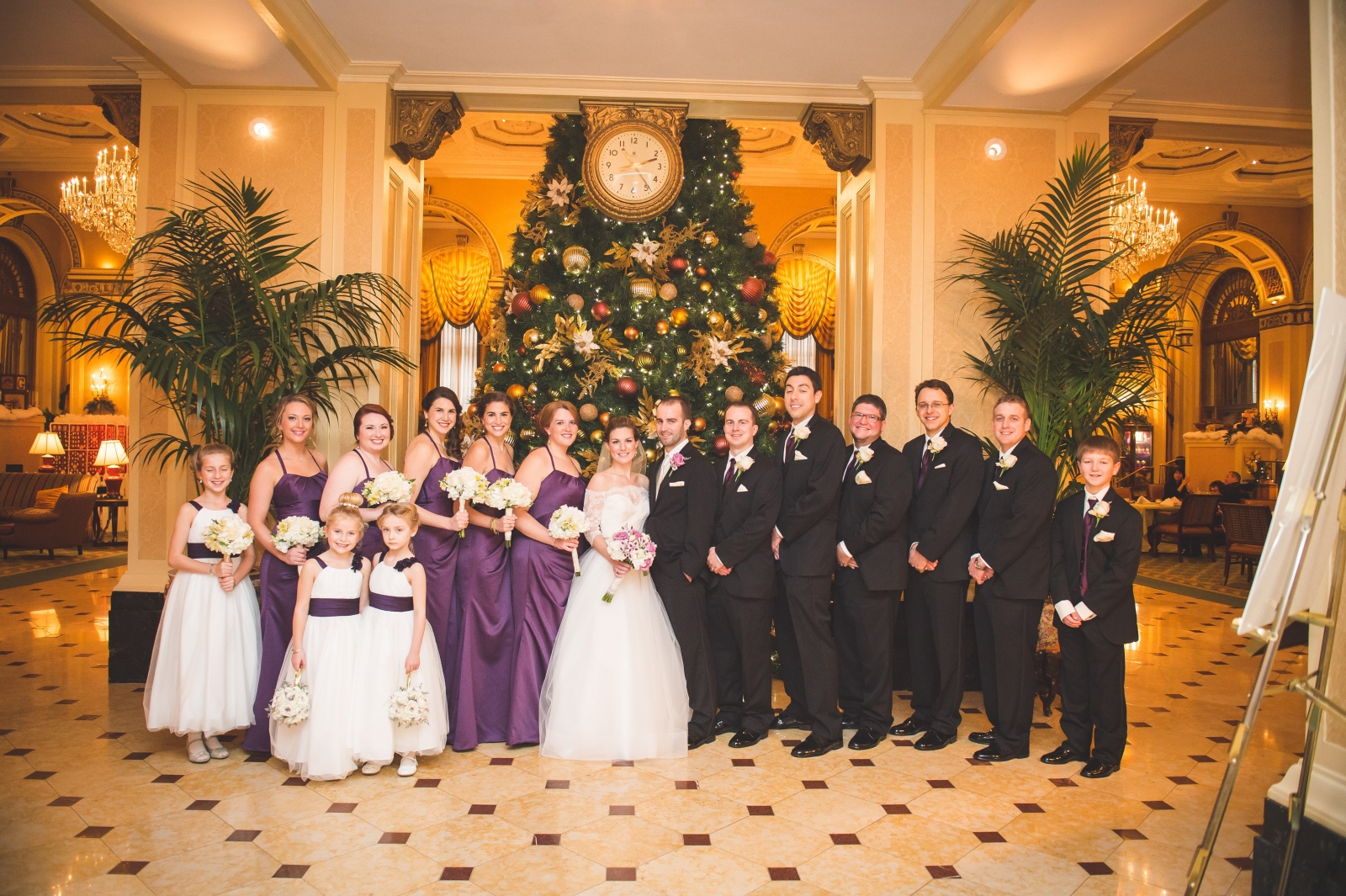 For Mattioli, having the odd number of attendants and groomsmen didn’t affect much at all. “I knew this could have been a possibility, but I didn’t want to ask anyone else,” she says. “I based my decision on who was someone I would still have wanted 20 years down the road and will always be in my life.”

Shaw couples shouldn’t worry about an uneven group. “It’s your party. It’s more fun to do something unique and personal, [because] after all, it’s a celebration of the two of you and your likes and interests.”

Palermo agrees that it’s better to stick with people who matter most to you. “What I think is the most important part of a wedding is having all of the people you love and cherish there to celebrate this day with you,” she says. “If that means three groomsmen and two bridesmaids, so be it.” 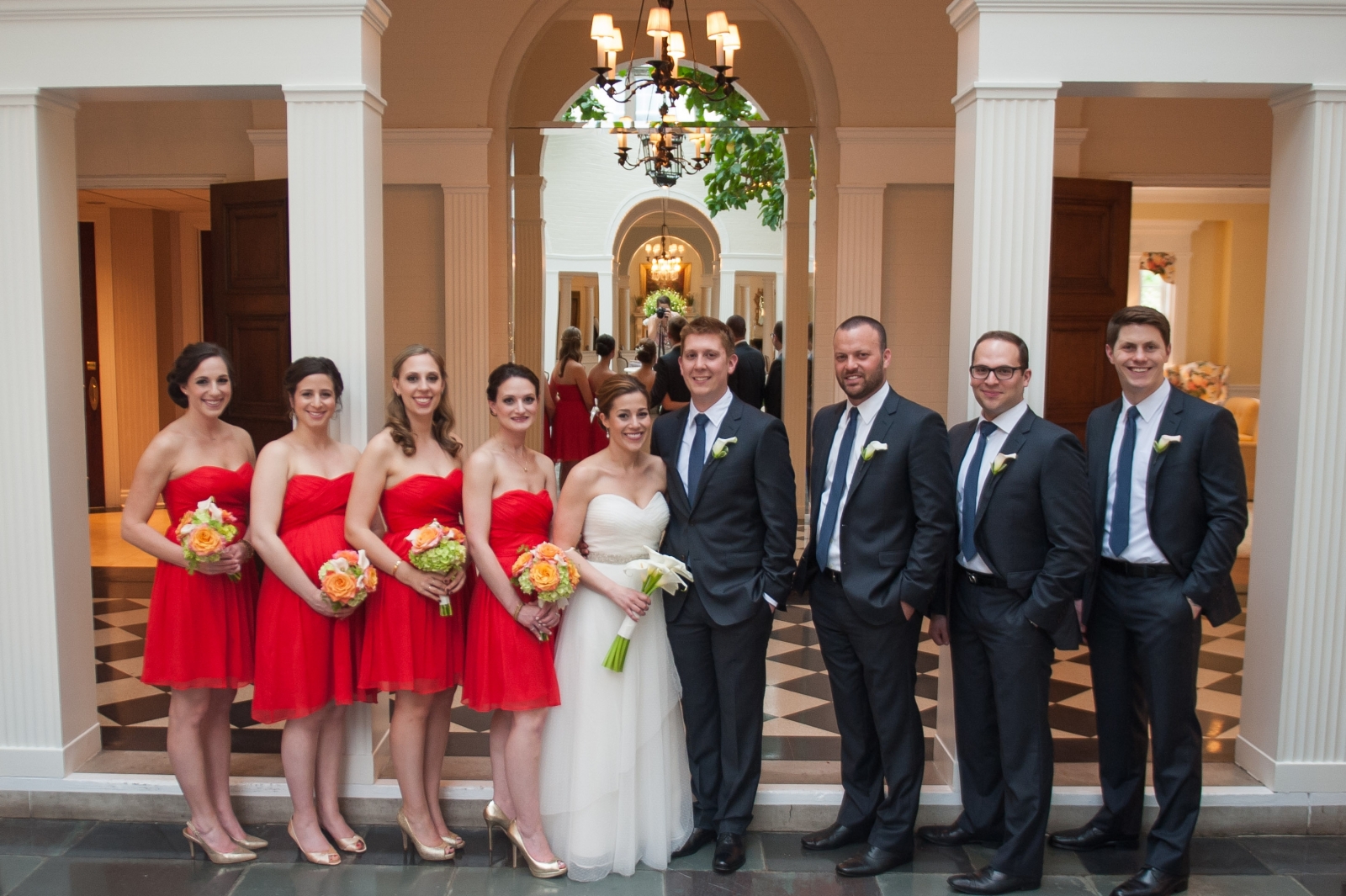