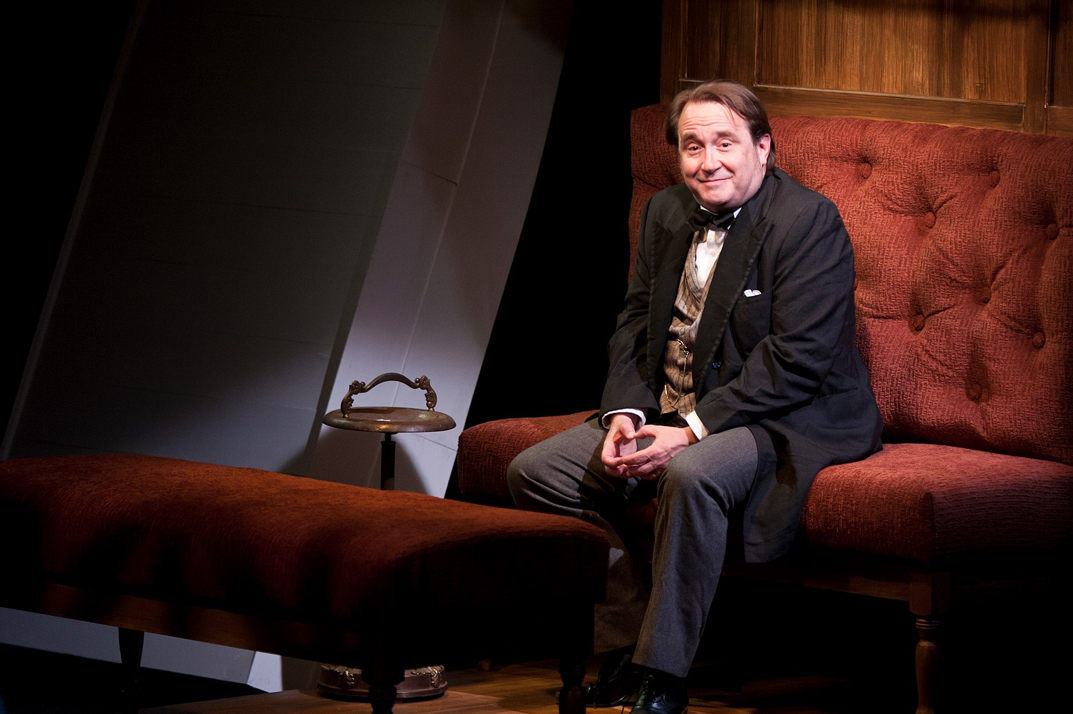 PICT goes Russian & dark
The Kreutzer Sonata is based on what might be Leo Tolstoy’s darkest story: A man marries a woman, but their love sours; she takes refuge in music (and the arms of another musician), sending her spouse into an unbridled rage. The story’s finale cuts the reader like a knife. Irish playwright Nancy Harris adapted this furious story for the stage, making it the perfect material for Pittsburgh Irish & Classical Theatre. In the late-19th century, not only was the story banned in Russia, but Tolstoy considered the novella an argument for sexual abstinence.

A quick trip to the Big Easy
It’s not easy being an obsessive lover of all things Cajun in a city with a decidedly limited selection of Louisiana-influenced establishments. Po’ boy access is a right, after all. Fortunately, there’s a go-to: downtown’s NOLA on the Square. While NOLA might not be in the French Quarter, this week’s edition of After Dark is here to argue that the Market Square spot offers more than enough to satisfy any ’Burgher with an affinity for New Orleans. Get the nightlife report in this week’s edition of After Dark!

Stills, bills & mountain thrills
The inaugural Stills in the Hills, held Saturday and Sunday at Seven Springs Mountain Resort, offers the chance to taste-test whiskeys and other spirits from all over the country (including local distiller Boyd & Blair), plus enjoy music from a variety of bands. The 20-act, two-day bill includes groups and artists such as the Allegheny Rhythm Rangers, Reverend Peyton’s Big Damn Band, Meredith Holliday and Grammy award-winner Sam Bush.

The event also has an educational component, as guests can attend presentations and demos about sustainability, living green and the culture of the mountains. You might also happen upon a ukulele-building demo by lute enthusiasts Bill MacDonald and Dave Perkins. The Green Marketplace will catch your eye with loads of locally crafted gifts and collectibles that are green and organic. Want to keep the kiddies entertained? Take them to the Little Buckaroo’s Backstage Experience — and finish off Saturday evening by looking to the sky for a fireworks display.

In Theaters: Superman returns! No, not the universally maligned Superman Returns from 2006; the dude in the red cape attempts a cinematic comeback this weekend with director Zack Snyder’s Man of Steel. Elsewhere, Seth Rogen, Jonah Hill and crew play themselves — sort of — confronting the apocalypse in This is the End, and Ethan Hawke and Julie Delpy go back to the romantic well with Before Midnight. PM Film Editor Sean Collier will appear on the 102.5 WDVE Morning Show Friday at 7:15 a.m. to review Man of Steel and This is the End. Can Superman stand out in a superhero-soaked summer? Find out by tuning in to 102.5-FM or DVE.com!

Catch the world premiere of Grounded, a documentary about a pair of Pittsburgh-based marijuana smugglers in the 1970s, as part of this weekend’s Pittsburgh Independent Film Festival. Tickets available here.

Sign up for the North Country Brewing tour, held on Saturday from 11 a.m. to 4:30 p.m., for a day-long experience. You’ll be transported to and from the brewery, where you will receive food, suds, koozies and six-pack holders. Click here for more information.