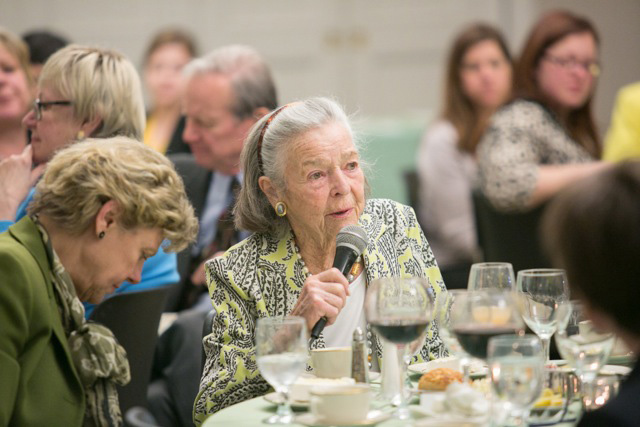 Elsie Hillman was a hoot. Yes, she was admired and respected for her powerful political work and beloved for her support of many causes. But when you were around her, her sly smile and her mischievous sense of humor could make you feel as if the two of you were in on a joke. It always was good to find her at a meeting or a party, or at any gathering; she could be surrounded by the pompous and self-righteous, but she could see through insincerity and was happy to be one of the gang.

Like so many Pittsburghers who were lucky enough to know her, I was sad to hear of Elsie’s death on Aug. 4. When I moved to Pittsburgh in 1987 to work at WQED, Elsie Hillman was on the public television station’s board of directors. But she was more renowned among the staff for her enthusiastic work on WQED’s “Great TV Auction,” a huge fundraising activity that turned our studios into a proto-shopping network. Elsie helped to organize items, jumped on camera as an auctioneer, explained products and encouraged bidding — and she had a wind-up mechanical monkey that played cymbals, a noisy little toy that she used to torment Director Sam Silberman in the control room.

She also was renowned at WQED for being part of a goofy troupe of station employees who pretended to be wacky performers known as the Flying Zookeenie Brothers. They danced. They jumped. They occasionally showed up on the “Great TV Auction.” Everyone knew Elsie was a very wealthy woman with considerable influence in Republican politics, but here she was “Pickles Zookeenie,” a would-be acrobat in a zany green outfit. 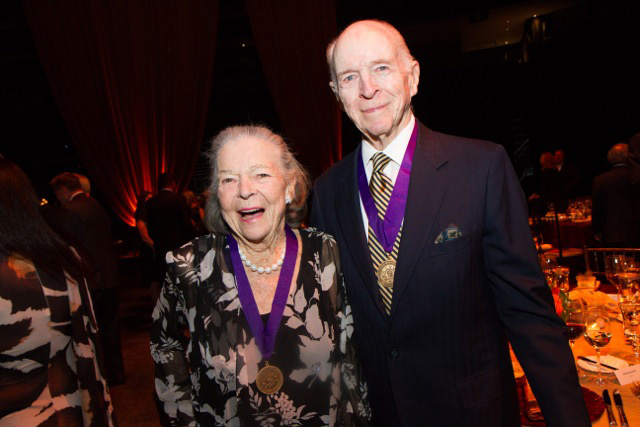 Because I wasn’t sure how and when Elsie Hillman first got involved at WQED, I called Joanne Rogers, Fred Rogers’ widow, hoping she might remember if Elsie had been one of the team of Junior Leaguers who helped to start the station in 1954. Mrs. Rogers said, “Yes, Elsie was in the Junior League back then,” but she added that in those days she knew Elsie because they both sang with the Mendelssohn Choir of Pittsburgh. Joanne reminded me that Elsie went to Westminster Choir College in New Jersey and that she and her husband, Henry L. Hillman, shared a love of classical music as well as jazz.

I also cherish a present that Elsie surprised me with one evening when I was working with an editor in one of the old WQED Film Unit rooms. She had been an enthusiastic fan of my 1993 documentary about “Pennsylvania Diners & Other Roadside Restaurants,” and she called and said she wanted to stop by. While shopping somewhere, she saw a ceramic cookie jar in the shape of a diner, and she wanted me to have it. She filled it with double-stuffed Oreos, perfect late-night editing food, and delivered it in person. How could you not love a board chairperson who would surprise you with such a gift? It’s been on my kitchen counter ever since.

Elsie Hillman will be remembered around our city for her family’s many contributions, from the library at the University of Pittsburgh to the important cancer center at UPMC. Politicians and presidents still may owe her favors. But in the halls at WQED, she will be missed for her laughter, her enthusiasm, her willingness to try outrageous things and her unexpected kindnesses.

This article appears in the September 2015 issue of Pittsburgh Magazine.
Categories: Rick Sebak