In the Mood for Something New? Where We're Eating in October

Beer-infused pizza, sweet-potato pie and hummus are some of our favorite things this month. 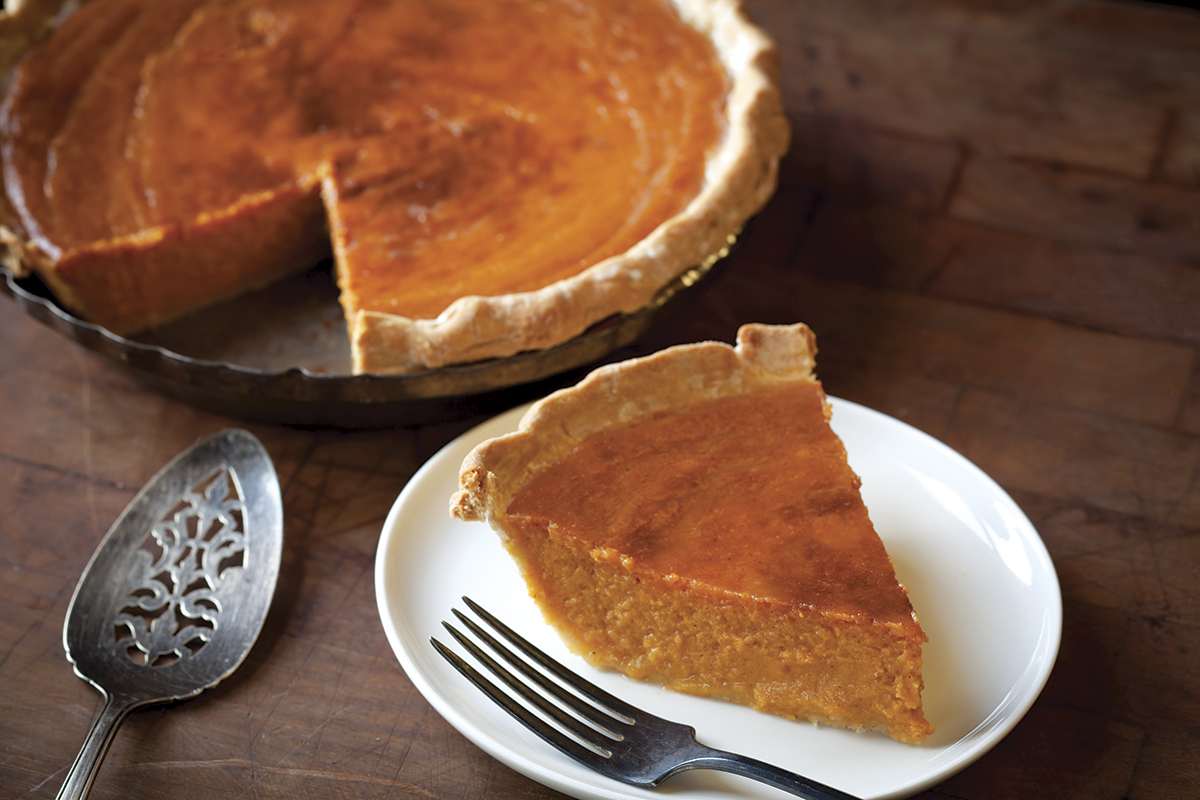 Fall’s warm palette shows up in signature foods, including sweet-potato delicacies. For Cobbler World’s array of goods featuring the starchy root, Terina J. Hicks may go through a minimum of 40 pounds of potatoes in a two-week period. Hicks, who learned to bake as a teenager, says her sweet-potato pie’s signature crust adds to flavor that’s further improved by a secret ingredient. Her sweet-potato cheesecake is something not often found in local stores; she prides herself on offering offbeat varieties, such as bacon a la mode, and those that may have been commonplace decades ago at the holidays. [sold at select local farmers markets and shops; cobblerworld.com] 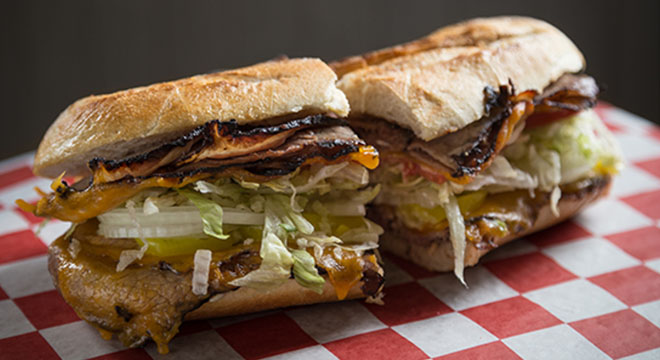 When your takeout contains ingredients produced at the place you’ve ordered (Freedom Farms), things are good. Don’t think you’re in for only veggies or deli picks — the menu lists a horseradish-roast beef hoagie along with classic pulled pork. Side salads, whether greens-, potato- or noodle-based, complement your grab-and-go meal.
[796 Pittsburgh Road, Butler; 724/481-1444, freedomfarmspa.com] 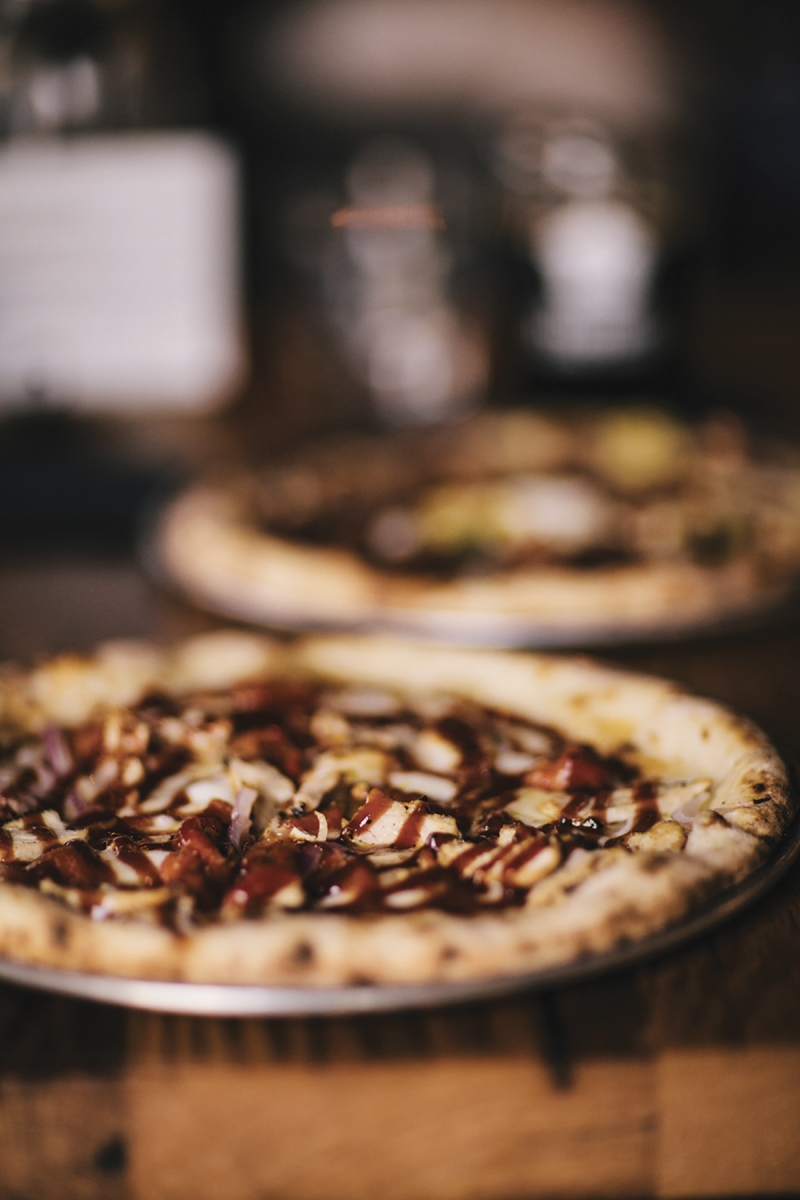 Pizza and beer long have been considered a perfect match. Spoonwood Brewing Co. incorporates some of its house brews into its pies. Premade varieties such as the Rolls Royce, with prosciutto, arugula, tomatoes and three cheeses, taste better because of the dough ingredient. There’s also an option to “brew your own” by topping with assorted meats and vegetables.
[5981 Baptist Road, Bethel Park; 412/833-0333, spoonwoodbrewing.com] 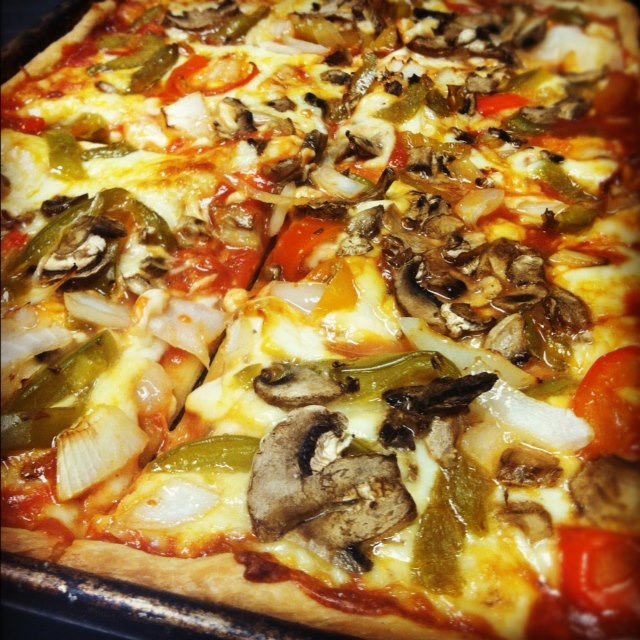 The pizza sauce is one you either love or hate, according to locals. It’s sweet and packed with tomatoes; those who like it are fans of how it marries with the pastry-style crust. Homemade ravioli, made with cheese, meat or both, come in red sauce. Pick up a jar of Jioio’s sauce at the spot.
[939 Carbon Road, Greensburg; 724/836-6676, jioios.com] 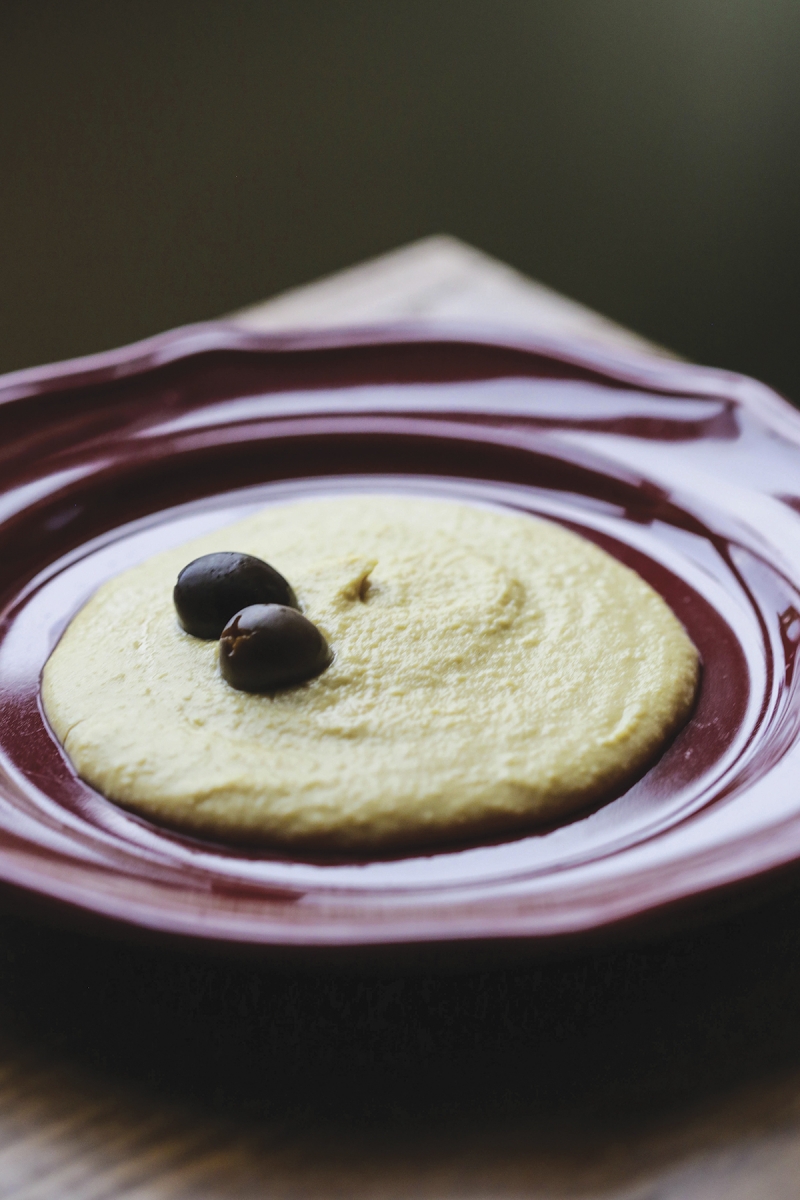 Mash chickpeas, combine them with spices and roll them into balls to get falafel. Owner Salim El-Tahch’s ethos to offer good, clean food shines through in this particular offering. Order the custom platter of favorites, which could include grape leaves, gyro meat, hummus and pita, to get the full experience at this casual spot and grocery.
[4705 Centre Ave., Oakland; 412/621-8110, salimsfoods.com]

Eclectic flavors combine on the plate as you’re surrounded by fresh decor. Spot former Pittsburgh Steelers players and other local legends as you finish your ancho orange-pork tacos. The restaurant serves tapas rather than a set cuisine. Proteins-forward offerings, such as those containing steak or chicken, normally work.
[515 Broad St., Sewickley; 412/749-1200, lulasewickley.com] 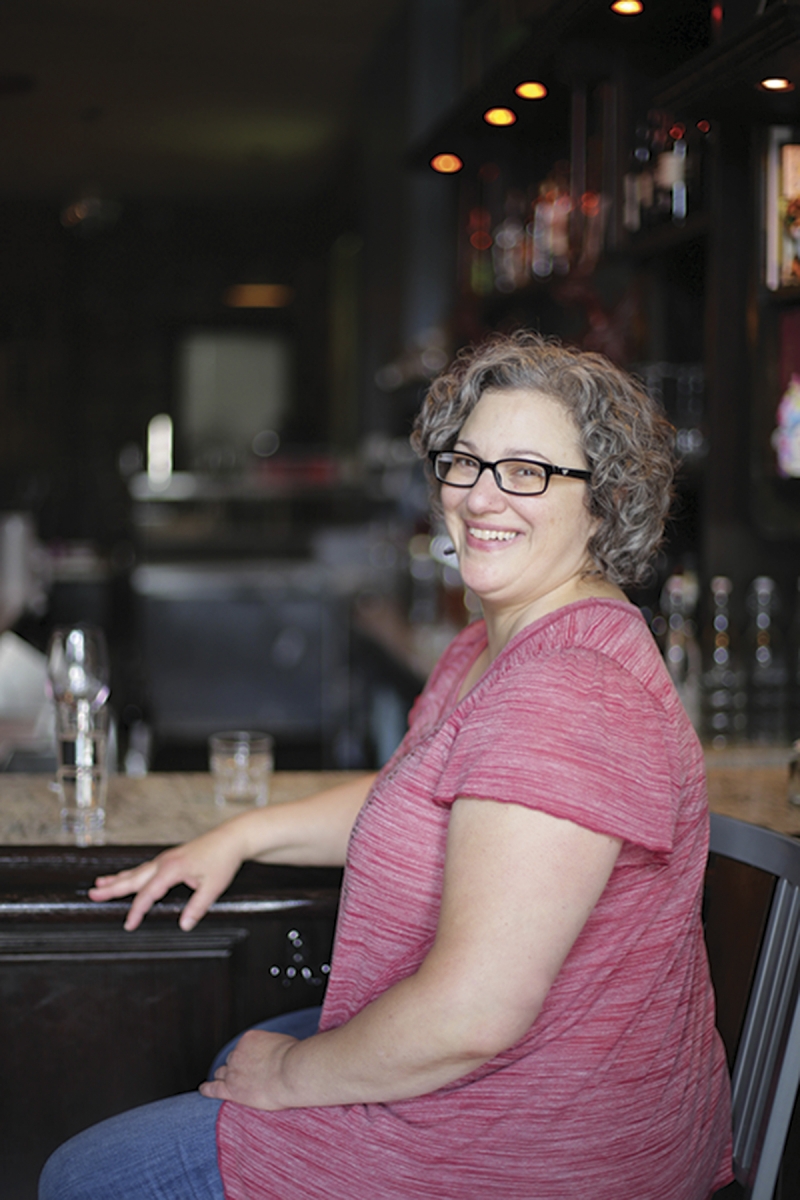 More than four years ago, Jamie Patten contemplated the kind of spot she wanted to open — “a wine-focused bar that was relaxed, unpretentious and fun.” Allegheny Wine Mixer, which celebrated its third birthday in the summer, is what she’d envisioned. Patten says she worked in restaurants throughout her life and really got into wine when she made a career shift. For AWM, she depends on help from her husband’s palate to curate the cheese selections, and her staff may weigh in on brews and liquors, while she picks the wine. How did the now-certified sommelier become knowledgeable about wine? “First and foremost, you just have to try a lot of [different kinds],” she says. “I mean, drink it.”

Where to start when learning about wine?
Maybe if there’s a cuisine, like a food, that you like, start with the wine [for that cuisine] … [You’d be] coming from a place you’re kind of familiar with.

Red, white or pink?
It really depends on the time of year and my mood, but probably white. I think the longer you drink wine, people get drawn to the whites in the long run.

Favorite wine-based cocktail?
I’m going to tell you about a wine drink I really like, the Kalimotxo: one part red wine, one part Coke.

Wines that get the shaft?
Up until really recently, I’d say rosé … Until recently, people were confused about it. … Riesling is a wine, I think, [that made people think of] Blue Nun. … There’s so much good Riesling out there.