Kaiser was the longtime chief of WQED communications. 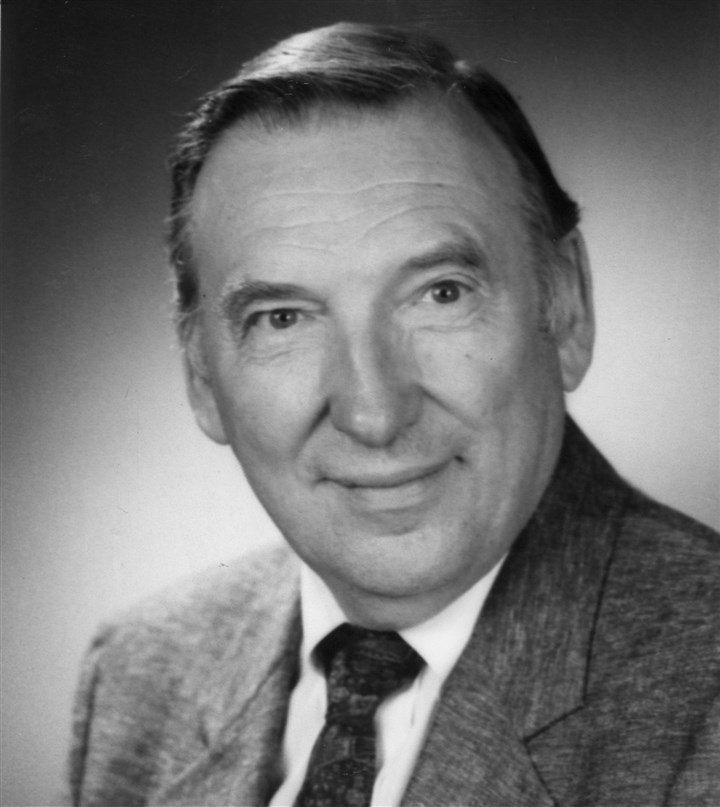 The former President and CEO of WQED Communications, Lloyd Kaiser, died Monday at the age of 88.

Kaiser was the head of the public broadcasting station from 1971-1993, when the company consisted of TV stations WQED and WQEX, radio station WQED-FM and Pittsburgh Magazine.

Kaiser oversaw a company that produced national programming and served as the home for “Mister Rogers' Neighborhood.”

"He was one of the most creative leaders in public television," Jay Rayvid, one of the station's former top officers and a long-time WQED producer, told the Pittsburgh Post-Gazette. "He had a knack for assembling creative people and keeping them from destroying each other. He was a man with appetites to learn and experience everything, which led us into the national arena.”

Among the programs produced under Kaiser's watch was “The Chemical People,” a miniseries about drug addiction hosted by first lady Nancy Reagan.

“Dad wanted to make a difference,” his daughter, Kristina Kaiser-Hipp told the PG. “He wasn’t one to sit around talking about a problem; he would say ’what can we do about it?’ He saw television and radio as a way to reach people.“ ‘The Chemical People’ was a perfect example of that.”

We at Pittsburgh Magazine offer our sincere condolences to the Kaiser family.