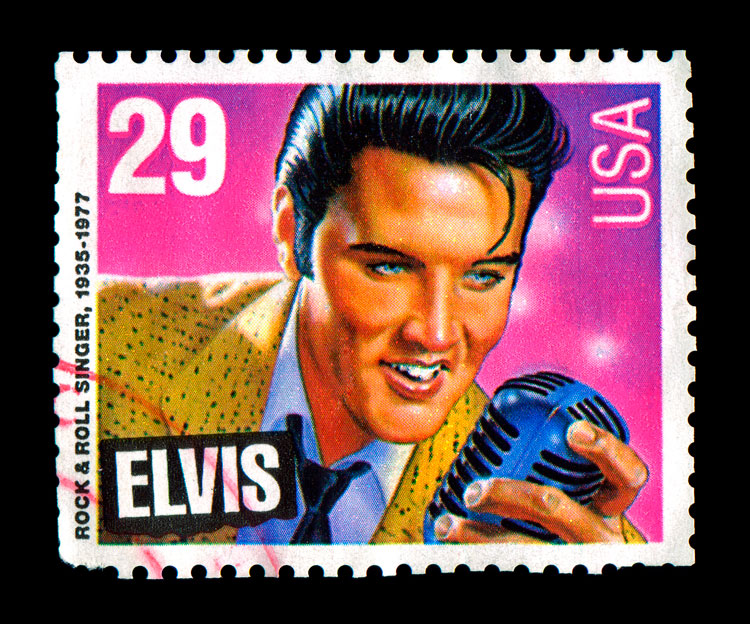 Starting with the King: “Elvis Lives,” a theatrical tribute show featuring a trio of top Presley impersonators and a boatload of hits, arrives at the Benedum this Saturday night. Down the street the same night, famed furious stand-up and occasional “Daily Show” contributor Lewis Black gives a one-night only performance at Heinz Hall. And in Uptown, Sesame Street Live — the first taste of live entertainment for generations of youngsters — takes over the Consol Energy Center tomorrow and Saturday.

COUNTING DOWN THE TOP 10 FILMS OF 2014
With Oscar nominations revealed next week, the full slate of 2014’s finest cinema has seen the light of day — and most of them finally have played in Pittsburgh. PM Film Editor and After Dark blogger Sean Collier has seen 123 films (and counting) from 2014, so he’s fairly confident regarding his choices for Top 10 Movies of the Year. He’ll even tell you how, when and where you can watch the lineup around town — including at least one favorite just hitting Pittsburgh screens this weekend. Check out this week’s edition of After Dark for Sean’s Top 10 — and, let’s be honest, probably a couple dozen more.

HIDE FROM THE COLD AT PITTSBURGH BREW ’N CHEW
Well, there’s no sugar-coating it now: It’s cold. And it’s snowy. We have nothing to comfort you with . . . except a recommendation: Get out of the slush and into a convention center full of great grub and drinks at Pittsburgh Brew ’N Chew Saturday at the Monroeville Convention Center. Visitors to one of the fest’s two sessions (1-4 p.m. and 6-9 p.m.) will get the chance to sample 120-plus craft beers and try food from more than 50 food vendors. Those itching to replicate the corner-bar experience with some friendly competition will find a selection of pub games on hand as well. And if you have a friend kind enough to drop you off at the event — no drinking and driving, please — let them know that they can opt instead to deposit (and retrieve) you at one of three shuttle stops around town.
(209 Mall Plaza Blvd., Monroeville; click here for tickets, information and shuttle stops)