In a Pickle? Verona Village Inn Closes Amid Parking Issue

After negotiations with the neighboring Pittsburgh Pickle Co. for parking and refrigeration space fail, the restaurant shuts its doors after three decades in business.

Hinting that a parking issue with neighboring Pittsburgh Pickle Co. may be to blame, the venerable Verona Village Inn abruptly closed over the weekend.

An announcement on the restaurant’s website stated “We have lost our lease for available parking and will not be able to operate as a viable restaurant.”

Located on Wildwood Avenue in Verona near the border with Penn Hills, The Village Inn served Italian food for more than 34 years.

Owner Eric Dilanni, whose parents opened the restaurant in 1983, told the Pittsburgh Post-Gazette that the issue “came about rather suddenly.” He also noted he hopes to open a new restaurant at a yet-to-be-determined location.

"We been around for a long while and we appreciate everyone's patronage and when it comes time to do something else, we'd like everyone to come visit again,” DiIanni told the Post-Gazette.

For many years, the restaurant shared a parking lot with the former Victor Ravioli Foods Inc. building. The Pittsburgh Pickle Co. purchased the location as its new site of operations in the fall. 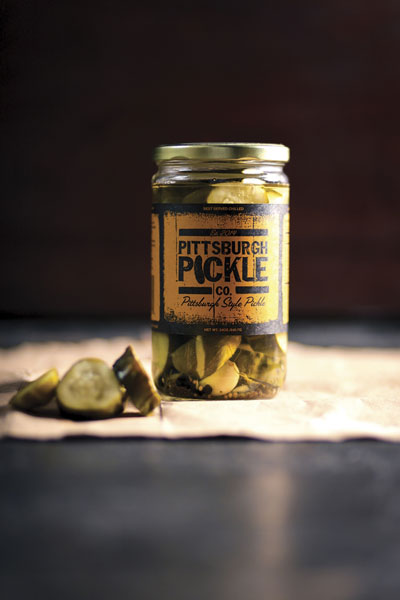 In a Facebook post, the owners of the Pittsburgh Pickle Co. addressed the Village Inn’s closure, saying they had been in negotiations for the last two months with the restaurant regarding its desire to use the pickle company’s land and its refrigeration equipment.

“After much research and discussion, we came to what we felt was a reasonable rental rate considering the increased risk, liabilities and costs associated with having another business use our property,” the post said. “The rate we had settled on was well below market rate.”

The post also responded to backlash the company has received from people blaming them for the Village Inn’s closure, including calls to boycott the pickle company.

“We are a small business and we strive to support small businesses. We would never want anybody to lose a job, but we must also protect our business in the same manner that any small business owner would,” the post said.

“We are sad to see that so many have made up their minds about us and this situation in general without having a full set of facts.”

Owned by brothers John and Will Patterson and Joey Robl — who also own The BeerHive in Pittsburgh Strip District — the Pittsburgh Pickle Co. moved to the old Victor Ravioli building in October after outgrowing its operations at the Verona United Methodist Church.

According to a Post-Gazette article, the brothers hope to expand production and distribution, introduce a test kitchen, open a deli and develop new products at their current location.