Artists from across the country will take to the city streets with brushes and canvases this week to paint ‘en plein air.’ 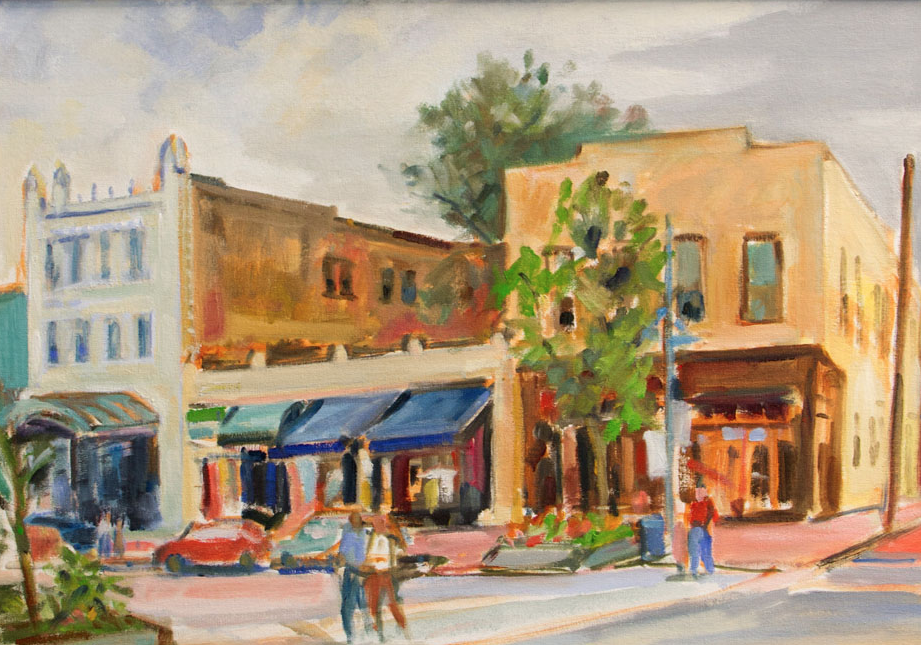 Painters from around the nation will descend upon Mt. Lebanon this week to take part in the second annual Plein Air Mt. Lebanon Arts Festival (taken from the French: en plein air, meaning “in the open air”).

For most of the festivities, artists will paint what they see in Mt. Lebanon, but for one day, they’ll branch out into other city neighborhoods. This is painting in its purest form: Plein air painting is done on location, capturing the atmosphere of the moment. The majority of the painting must be completed on site with little to no work to be done in the studio.

Participants will compete for a $3,000 prize, which will be announced at the preview party and exhibition opening Friday in the Mt. Lebanon municipal building. Click here for more information. 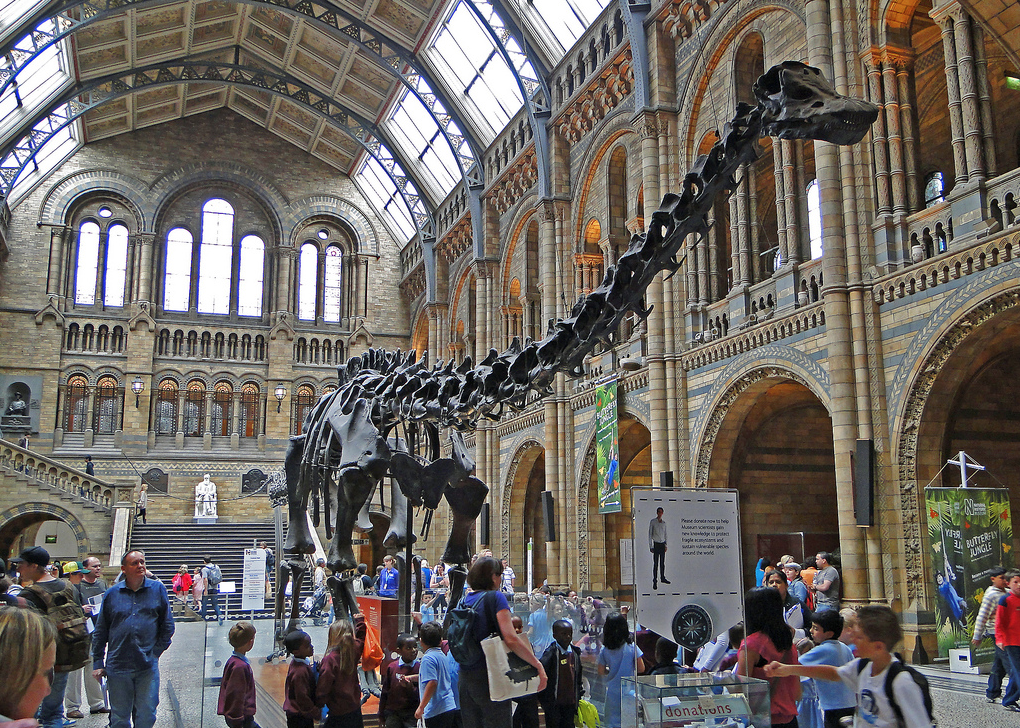 #Facts: Ever wonder where the Diplodocus carnegii got its name?

BoringPittsburgh.com has filled us in on five things you didn’t know about Andrew Carnegie. Each one is better than the next. (No. 4: He is thought to have inspired Disney's Scrooge McDuck.)

One related fun fact: Scrooge McDuck has been rated the richest fictional character ever, with more wealth than Tony Stark and Bruce Wayne combined. 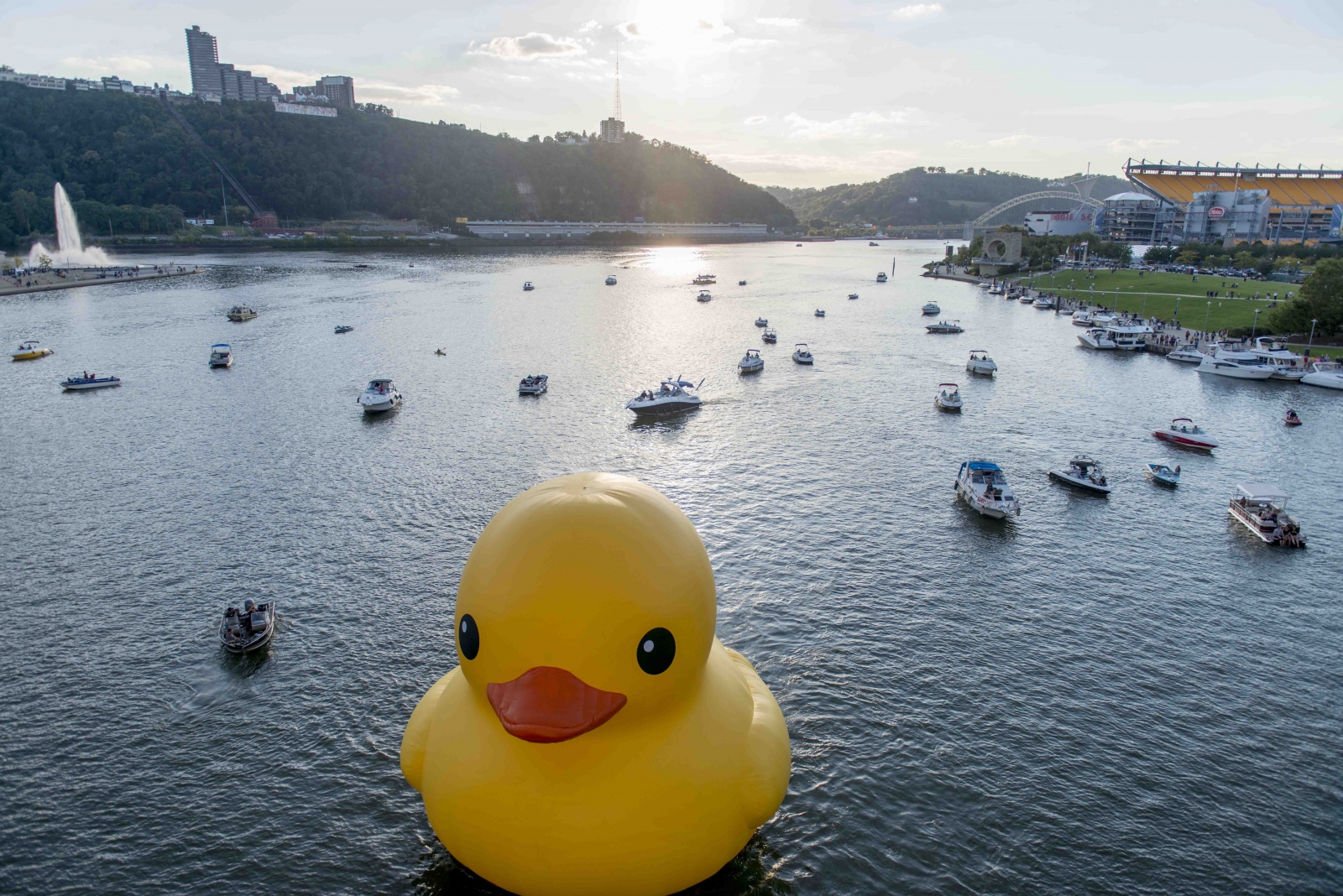 #Ducky: Inside the mind of our new neighbor

Why didn’t they leave the yarn on the bridge for me?

Do you think Edgar Snyder would come to my aid if a baseball hit me?

Why do people here give directions based on landmarks that are no longer there?


Gary Rotstein of the Pittsburgh Post-Gazette ponders what may be going on inside that rubber duck’s giant head.

Jones Day’s partner-in-charge, Laura Ellsworth, has been named the 2013 ATHENA award winner. Ellsworth is also the vice chair of the Allegheny Conference on Community Development as well as the chair of the Pennsylvania Economy League of Greater Pittsburgh, the Youth Policy Council of the Three Rivers Workforce Investment Board and the United Way Women’s Leadership Council.

The ATHENA Young Professional Award was bestowed upon Amiena Mahsoob, director of education programs at the World Affairs Council of Pittsburgh.