Important Things to Know About the Furries

The Furries are in Pittsburgh this weekend for their annual convention. We’ve got a list of do’s and don’ts to make them feel welcome.

Editor's Note: This article was updated from its original publication on June 28, 2017. 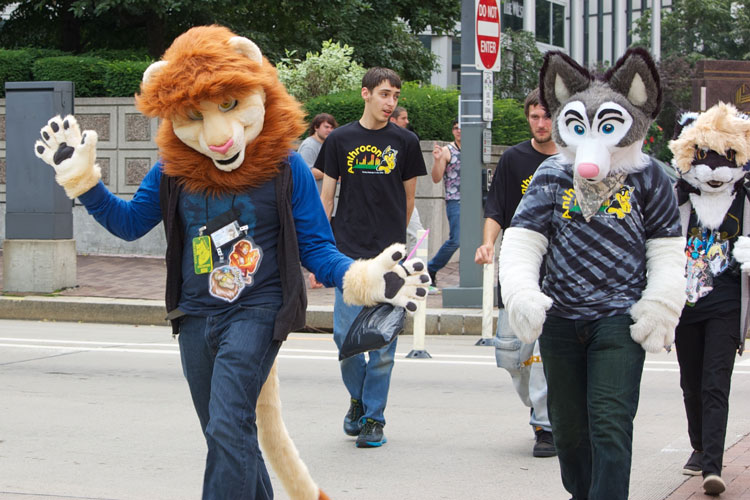 PHOTO BY BY ELAINA ZACHOS

It’s the time of the year when seeing humanized animals walking around the city is normal and expected: Anthrocon convention returns Thursday, July 5 to the David L. Lawrence Convention Center for its 13th straight year.

According to its website, Anthrocon has raised more than $300,000 for charity since its inception in 1997. The annual gathering, more than 7,500 attended last year, also is a boon to the Downtown economy.

Even though Pittsburgh has hosted Anthrocon since 2006, there probably are things you might not know to do or not to do when encountering a Furry: