Who needs Nakatomi Plaza when we have the U.S. Steel Tower? 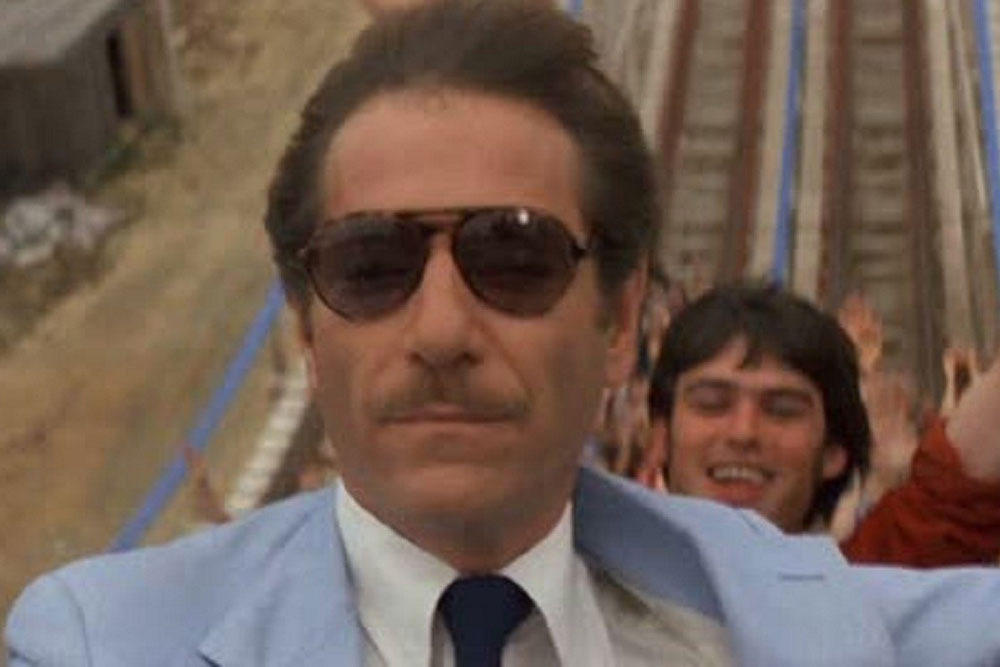 Due to an unexpected booking decision from the folks at Dependable Drive-In, I found myself last weekend watching the mostly forgotten 1977 disaster flick “Rollercoaster.” In the film, originally presented with seat-quaking Sensurround technology, a madman causes a fatal crash on a wooden roller coaster before issuing a demand to the owners of five other theme parks: Pay up, or more rides will end badly.

Now, me, I would’ve just closed the parks for a few days until the feds caught the guy, but you don’t have much of a movie if you go that route.

Parts of the film were made at the Virginia amusement park Kings Dominion, and the conclusion takes place at Six Flags Magic Mountain. The opening sequence — featuring the deadly coaster crash — was made at the former Ocean View Park, also in Virginia. According to various corners of the internet, though, Ocean View Park was the filmmakers’ second choice.

They wanted to film at Kennywood.

Perhaps not wanting to be associated with the image of a packed coaster car hurtling through the open air before crushing its inhabitants, Kennywood management declined to star in “Rollercoaster.” Potential negative associations aside, though, I wish Kennywood would’ve gone for it.

Not just because I’m picturing the cinematographic potential of a Thunderbolt car gently arcing through the sky before careening into the Potato Patch, sending uncooked spuds exploding forth to rain down on the Turtle.

I wish it would’ve happened because Pittsburgh looks great in action movies. The Civic Arena is the star of “Sudden Death,” the Three Rivers are the highlights of “Striking Distance” and Heinz Field’s finest hour was getting unceremoniously imploded by Batman’s villain Bane.

Picture these action classics, for instance, had they been relocated to the confluence. 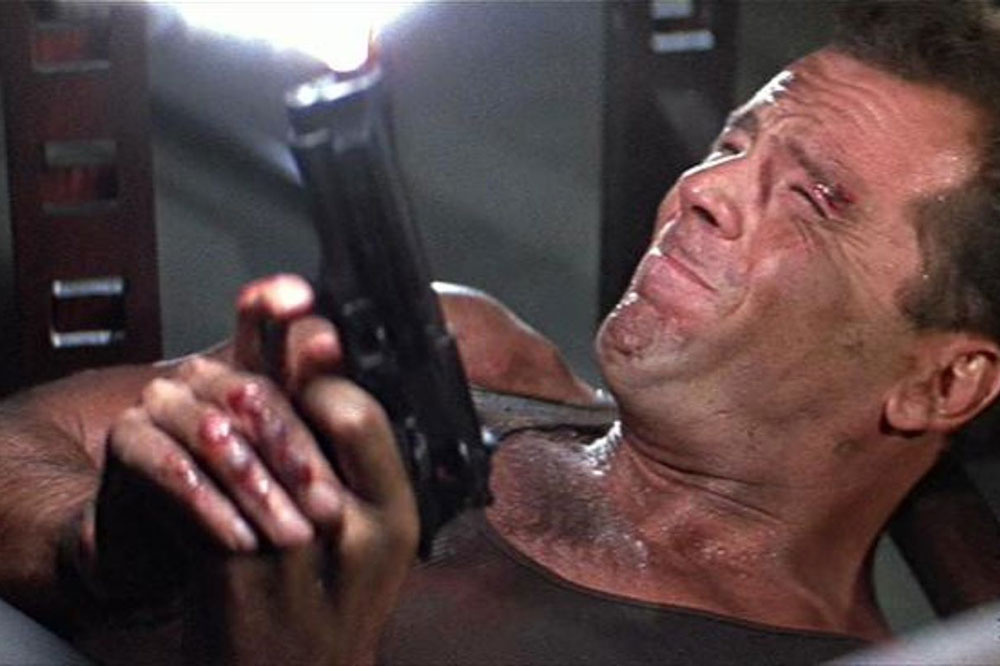 Who needs Nakatomi Plaza? The U.S. Steel Tower would’ve been a much better target for Hans Gruber and his cadre of elite thieves in “Die Hard.” True, the plot of that movie required most of the building to be empty, but look: It was Downtown Pittsburgh in the ’80s, everyone would have fled for the suburbs by the time the Christmas Party got started. You could’ve made the hostages hide in that restaurant that used to be on the top floor. Plus, converting ill-fated business jerk Ellis from SoCal yuppie into yinzer would’ve been great. “John, quit bein’ a jag, no one likes a nebby neighbor. Git dahn to the party and they’ll let us out in time for the Pens.” 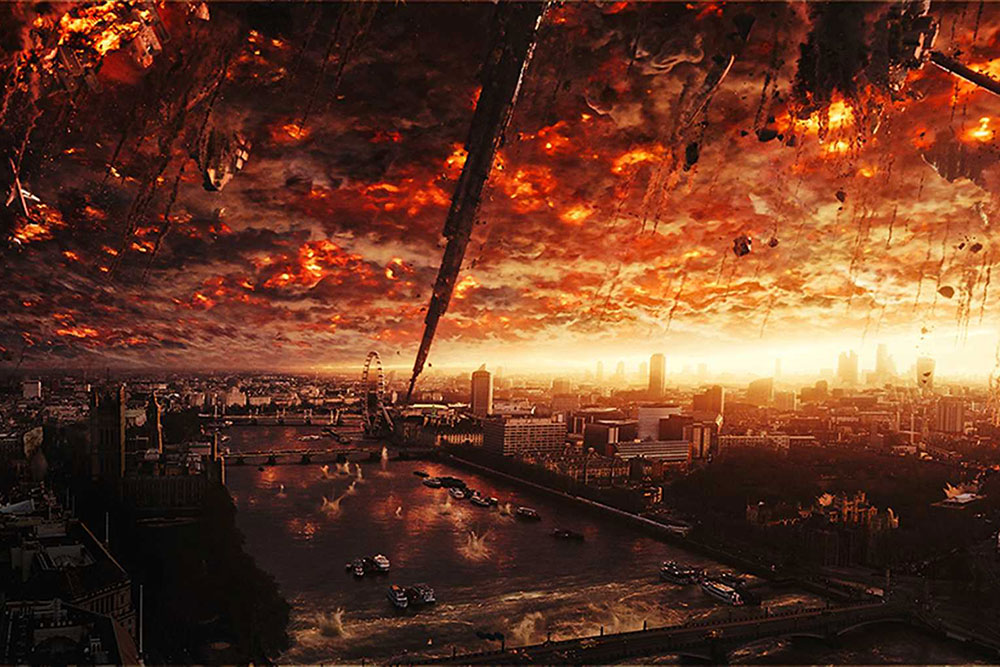 You would have to jump through a few script hoops to make the aliens in “Independence Day” care about Pittsburgh, but that’s what screenwriters get paid for. (Maybe those french-fry looking sculptures along Bigelow are actually an intergalactic missile-defense system? Just spitballing.) But the new ending writes itself: As an attacking ship settles over the Point, preparing to unleash its devastating weapon, Jeff Goldblum (a Pittsburgh native) coordinates a dazzling Zambelli Fireworks display to disrupt the ships’ sensors. Will Smith, having already commandeered an alien fighter jet at the former Westinghouse facility along 376, comes soaring through the Squirrel Hill tunnels just as the aliens briefly reset their shield systems, firing a missile into the ship’s engines. It crashes nose-down into the Ohio River somewhere near Brunot Island. We build a zipline off of it to Station Square.

So, as for “The Fast and the Furious” … you know what, never mind. It’s a street-racing movie, they need at least a few straight roads. We can’t help. 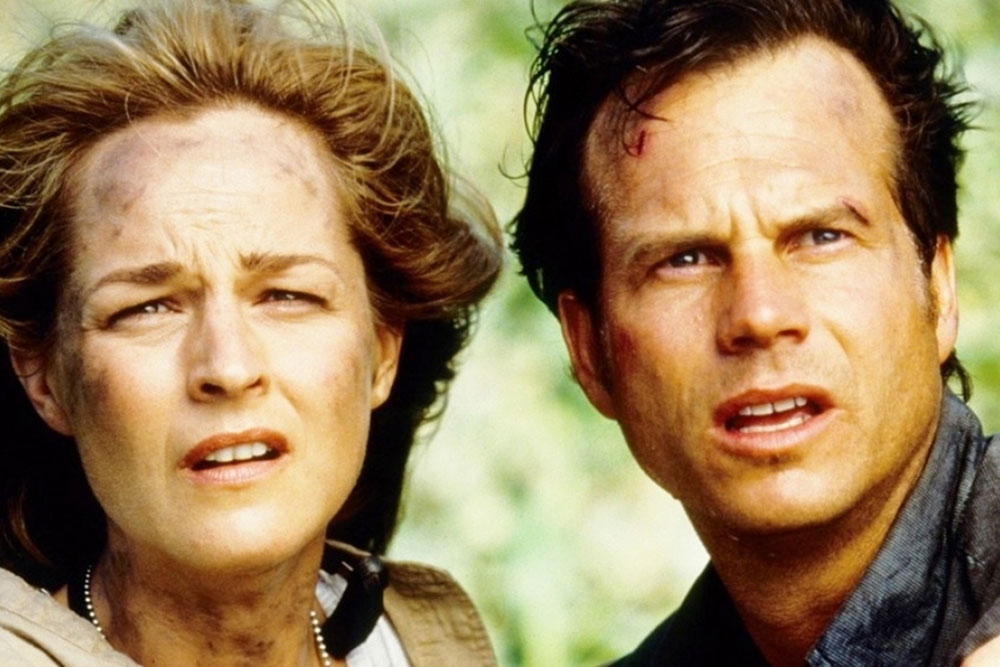 I know “Twister” was set in the tornado-prone part of the country for good reason, but again, we can make something up — maybe tornados get confused by our chaotic weather patterns and start hanging out around here. In the opening set-piece, Helen Hunt watches in terror from the Monongahela Incline as a tornado skips down Grandview Avenue. The circular observation platforms roll down the side of Mount Washington like coins down one of those circular donation things they used to have at Shop n’ Save. (Helen would’ve made it up the hill in time to warn people, but she had to wait for the other car.) 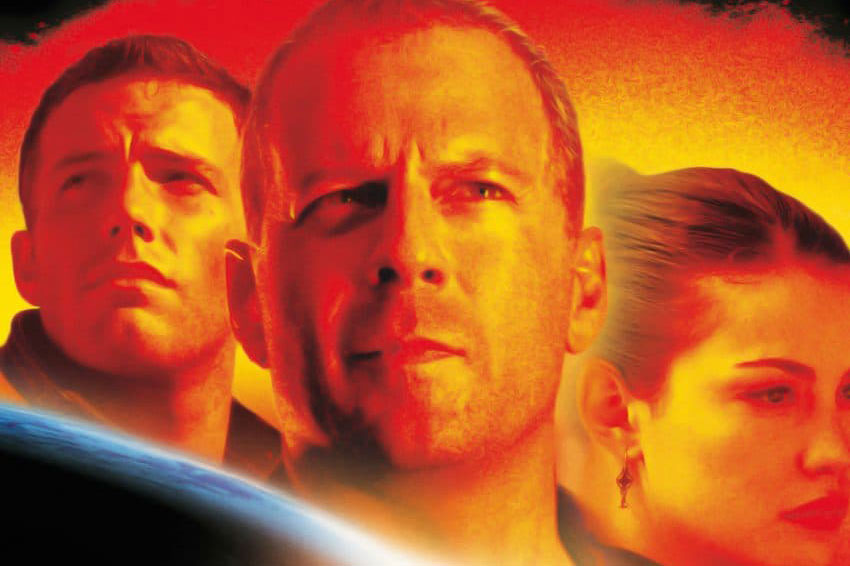 We haven’t seen too many asteroid movies since “Armageddon” and “Deep Impact” debuted within months of one another, but I think I have a solid pitch. A devastating space rock is heading for Pittsburgh. Roboticists at Carnegie Mellon invent a massive contraption that can catch the asteroid and fling it back into space, but they need to enlist every former steelworker in three states to get the thing built in time. As the mills fire back up, horrified astronomers at Allegheny Observatory make a startling discovery: The asteroid bounced off of one of Jupiter’s moons, and it’s now coming in even faster, at a much more treacherous angle! The giant contraption will have an even more difficult time making this nearly impossible catch. The name of this hypothetical film, of course: “The Immaculate Reception.”

I’m open to other pitches, but let’s get started by getting these ones made. I’ll need at least a producer credit.

And a walk-on part as “Screaming Guy Eating at Primanti’s.”