Ike Taylor Will See You Now

Steelers veteran Ike Taylor is ready and able to lead the team into the 2013 season. 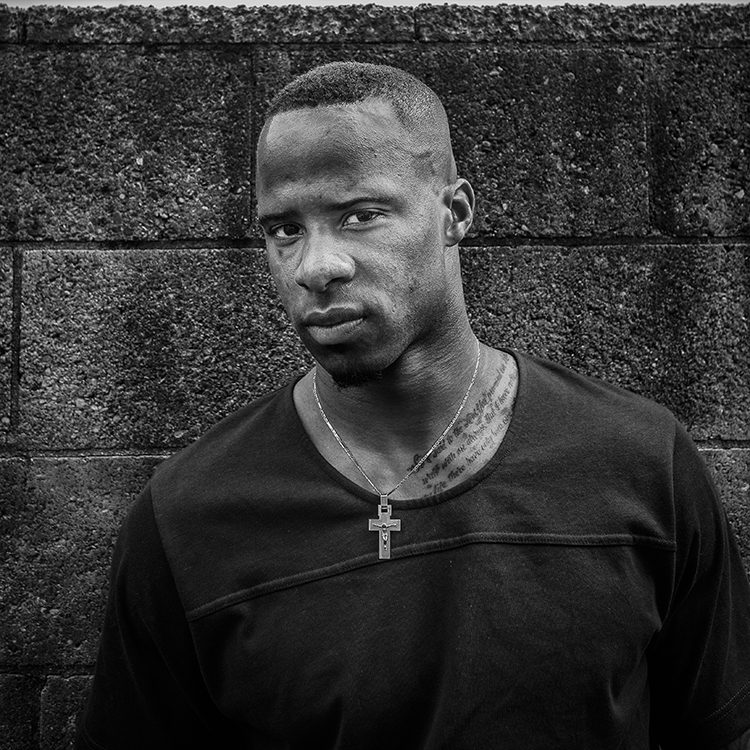 In the long-term memory of Pittsburgh sports fans — many of whom still regularly revel in rose-colored memories of the Steel Curtain and the “We Are Family” Pirates — the Steelers’ victory over Arizona in Super Bowl XLIII may as well have happened yesterday. Typical Steelers fans can likely tell you not only where they watched that triumph but also whom they sat next to, how many pints of Iron City they downed and which chicken-wing sauce they preferred among the evening’s offerings.

Check a calendar, though, and you’ll notice that Feb. 1, 2009, was more than four years ago. The Steelers’ other “recent” Super Bowl win is now 7-plus years old. While some aspects of Steelers football, from philosophy to theme songs, never change, others — such as rosters — certainly do.

Of the men who suited up to face Seattle in February 2006, a mere seven still wear black and gold. Wind the clock forward to Super Bowl XLIII, and you’ll add only five still-present faces. That tally amounts to a stark minority on an NFL roster; entering the 2013 season, most Pittsburgh Steelers do not have a Super Bowl ring.

So Ike Taylor is not just a starting cornerback. He’s also a veteran, a leader and a keeper of the Steelers’ vaunted championship tradition. The 11th-year defensive force out of the University of Louisiana at Lafayette seems distinctly qualified to assume those roles, for reasons ranging from a healthy appreciation for team history to his close relationship with team chairman Dan Rooney. In a recent Steelers.com video, Taylor interviewed Rooney about their relationship; it was difficult to determine which man respected the other more.

In spite of an ankle injury late in the 2012 season, Taylor told Pittsburgh Magazine he’s entering this season with more confidence in his physical abilities than ever. Now that the Steelers suddenly look more like a young team than a veteran one, a poised, willing leader may be exactly what they need. 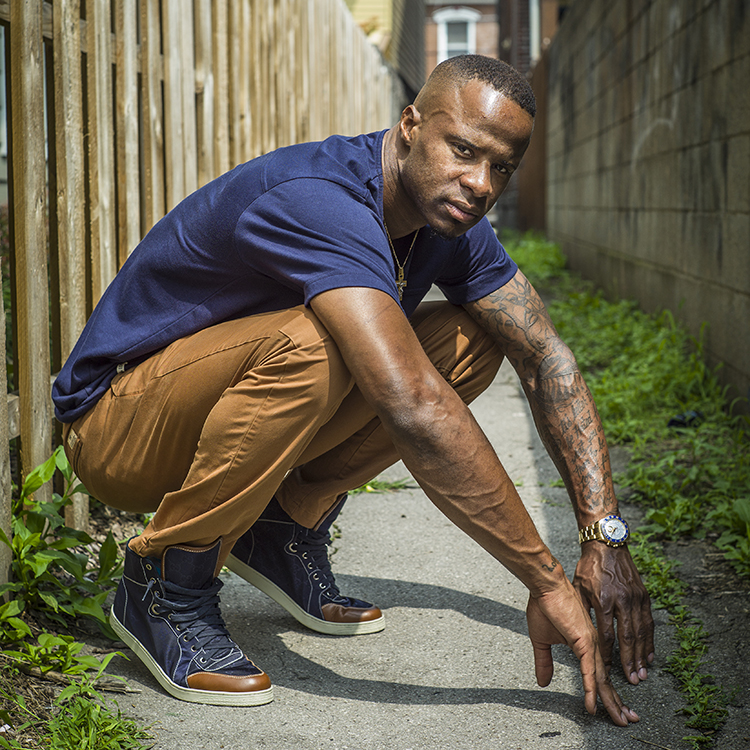 When you look at this year’s team — with a lot of new faces, and a lot of second- and third-year players — does it resemble the championship Steelers of the past decade?
The foundation is Super Bowl XL. We all know what it takes, from XL to [Super Bowl XLIII] to [facing Green Bay in] Dallas. But we also understand that it’s a transition; there’s a change going on, [and] it’s happening right in front of us. We’re not going any [further] than the young kids are going to take us. They have to understand — just like you’re depending on us, we’re depending on you.

How do you approach the younger players?
I just try to make them feel like they’re at home. They’re family. I want them to feel comfortable; every time they come into the locker room, I want them feeling like it’s a breath of fresh air. They have to understand that I’m going to need them, [and] I need them comfortable and relaxed, regardless of what’s going on in their personal life.

That gets into the notion of being a “locker-room leader.” Do you have to think about that? When you’re going to practice, do you have a different attitude than you did five or eight years ago?
It’s natural for me. I’m an entertainer. I like [to see] people have fun. I feel like that’s one of the positives I have.

We’ve seen how close you are with Dan Rooney. How did that bond develop?
That’s a unique relationship, a one-of-a-kind relationship. I call him Pops; I don’t know how many people in the NFL can call their owner Pops. I ask him every day, “How you doing?” He asks me about my family. A guy of that caliber, you wouldn’t believe he could be so down-to-earth and so humble.

What’s your personal focus this season?
This is the best I’ve ever felt, injury-wise. One of my personal goals is to make it to the Pro Bowl — and to win the Super Bowl. I finally feel 100 percent, and I can’t tell you the last time I felt [that way] physically. Mentally, I’m always feeling 100 percent.

There are several new members of the defense this year. Does that change your approach to the season?
What I’ve learned about the Pittsburgh Steelers — they reload. On defense, they had Jason Gildon. After Gildon, it was Joey Porter. After Joey Porter, it was James Harrison. After James Harrison, you’re looking for LaMarr Woodley to step up. And after LaMarr, you’re looking for a Jason Worilds or a Jarvis Jones to step up.

You’ve always made a point of engaging with Pittsburgh; you’ve hosted radio shows and written newspaper columns, among other endeavors. Why is that important to you?
You still see Mel Blount, Franco Harris and Rocky [Bleier] — they still live [in Pittsburgh]. They’ve made it their home, and if you’ve been here for the amount of time I’ve been here, you understand why. Once you’re a Pittsburgh Steeler, you’re always a Pittsburgh Steeler. So why not venture into new avenues?

So you’d like to have that kind of long-term relationship with the city?
No question — those guys are still making money! (laughs) They’re even going on a Steelers cruise next year.  I don’t know if you could get that from any other team.

Tell me about Face Me Ike, the youth football camp you host in your hometown of New Orleans.
I have a couple teammates come to [conduct] drills. It’s just a good atmosphere. It’s about the time — the kids enjoy their time with us just as well as we enjoy our time with the kids.

The Steelers are traveling to England this month to face the Minnesota Vikings at Wembley Stadium. Do you prepare for that game any differently?
It’s a business trip. It just happens to be in England. Football is football, and we’re still going to win a football game.

Are you going to be a tourist at all?
Nah. They say the weather over there ain’t good anyway, so it’s not like I’m going to catch a tan.

This article appears in the September 2013 issue of Pittsburgh Magazine.
Categories: From the Magazine, Hot Reads, Steelers