If You Build It, They Will Drink: Pittsburgh’s Beer Museum

Backers of Brew: The Museum of Beer estimates it will cost $25-$30 million to make the dream a reality. 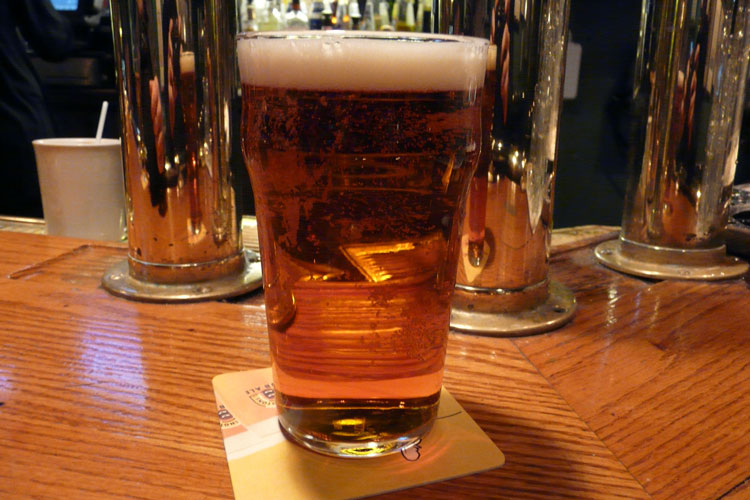 A few months back, Pittsburgh Magazine columnist David Conrad was the first to introduce us to the still-in-its infancy idea of building a museum of Beer in Pittsburgh.

“Brew: The Museum of Beer (BrewMuseum.com) aims to tell the 10,000-year-old story in a destination complex envisioned as comparable in size and scope to the Rock & Roll Hall of Fame. 50,000 square feet of beer glory and beer history,” Conrad wrote.

Now the hard part has begun: Finding the money.

Backers of Brew estimates it will cost $25-$30 million to make the museum — including a 300-seat brewpub and restaurant — a reality. No specific site has been chosen, but the group is aiming for somewhere near Downtown with a final decision coming in three to six months.

“We're not going to be a drain on the foundation community in Pittsburgh; we're going to be taxpayers,” Brew's founder, Joe McAllister, told the Pittsburgh Tribune-Review during a fundraising event last week.

“Most museums are not for profit, and we will be for profit. If you talk to people in the field, their sense is that it's really hard for a museum to make it, even as a not-for-profit, so how do you expect to make it?

“Our answer is that we have a comprehensive model. It's not just the museum. It's the restaurant and brewpub, it's the event space, the museum, the store. There's a synergy among those things that's going to make this workable.”

Brew officials have launched a crowdfunding campaign with a target of $50,000 to hire professional design consultants to draw up plans which would be used to seek investors.

“We're going to create a destination,” says McCallister. “Pittsburgh, over the last five or 10 years, has gotten all this great publicity, including for our food and beverage industry … We think we're at this convergence of Pittsburgh taking off and local beer taking off, and we think we're in the right place at the right time.”