If That Was a Meteor Exploding Over Pittsburgh Saturday, It Wasn’t the First Time

Similar events occurred in 2015 and 1938 over the skies of Western Pennsylvania. 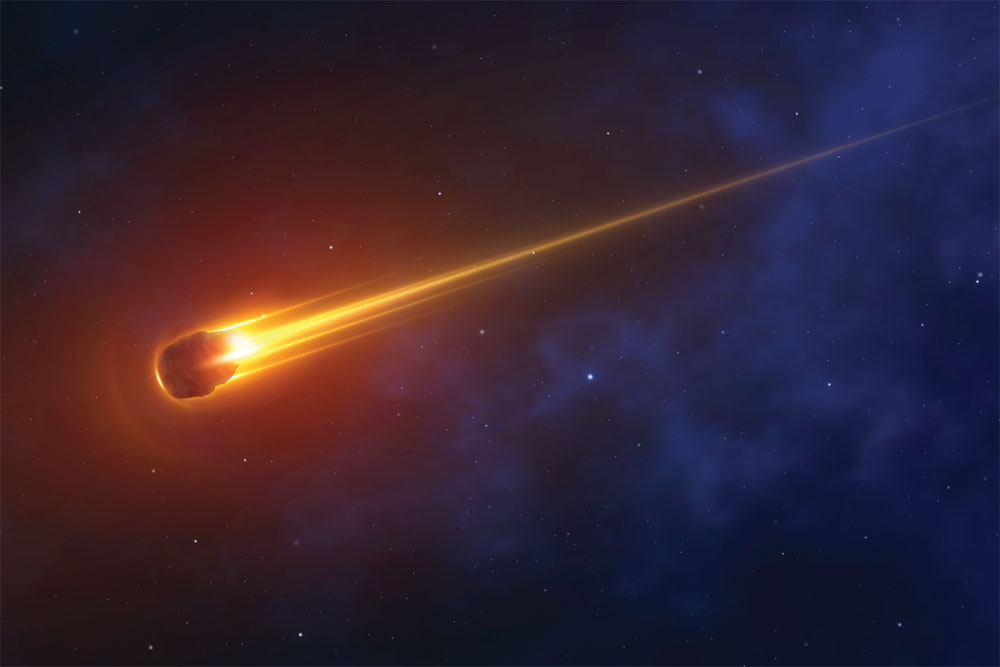 Pittsburgh began 2022 with a bang, literally

Less than 12 hours into the new year, a loud boom was heard over a large portion of the Pittsburgh area. I heard it myself from inside my home in the North Hills and chalked it up to some last-minute neighborhood fireworks or perhaps a freaky clap of thunder. I was wrong on both counts.

It didn’t take long calls to come into Allegheny County 911 and the National Weather Service in Pittsburgh. The county tweeted a short time after the event that it was not an earthquake.

Allegheny County 9-1-1 has received reports of a loud boom, shaking in the South Hills and other reports. We have confirmed that there was no seismic activity and no thunder/lightning. At this point, we have no explanation for the reports, but agencies are continuing to look.

By 4 p.m., experts at the weather service offered up the likely explanation that it was an exploding meteor.

The loud explosion heard over SW PA earlier may have been a meteor explosion. This GOES-16 GLM Total Optical Energy product shows a flash that was not associated with lightning. No confirmation, but this is the most likely explanation at this time. pic.twitter.com/ArtHCEA1RT

Weather Service meteorologist Jenna Lake tells the New York Times that nobody reported seeing anything “below the cloud deck,” which was about 2,000 feet above the ground. The meteor explosion will remain the best theory as to what happened “unless someone finds some rocks in their backyard,” Lake said.

It’s not the first time the cosmos delivered a surprise from the skies above Western Pennsylvania.

Early on the morning of Feb. 17, 2015, a 500-pound meteor streaked through the sky above parts of Butler, Clarion and Armstrong counties, triggering a sonic boom, according to the Post-Gazette.

More than a half-century earlier, a huge fireball lit up the early evening sky above Chicora in Butler County on June 24, 1938.

Scientists studied the event and determined the 625-ton meteor exploded about 12 miles above the earth’s surface. The research noted that had the meteor gotten closer to earth before disintegrating, damage to Pittsburgh — and the loss of life — would have been catastrophic. Only four fragments of the meteor have been found.