Ice House to Help Families Left in the Cold

Many of Pittsburgh's community and business leaders will spend time in the ice house to raise money for the Dollar Energy Fund. 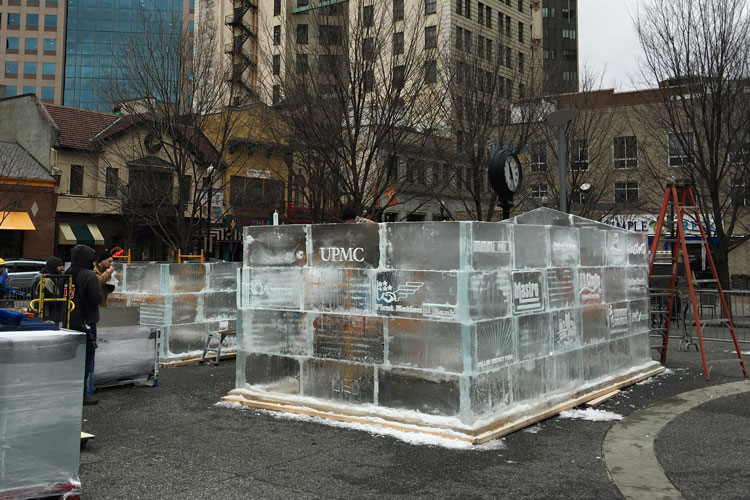 It's clearly not the most energy efficient home ever built. A three-room house –– made entirely of ice –– is the newest addition to Market Square Downtown.

The house is the focal point of the Dollar Energy Fund's second annual “Cool Down for Warmth” event. The purpose is to build awareness and raise money for families who can't afford to pay their heating bills.

Thursday and Friday, Pittsburgh’s community and business leaders, including Bishop David Zubik; Morgan O’Brien, the President and CEO of Peoples Natural Gas; and others, will sit in the house for 30-minute shifts as they work toward their minimum fundraising goal of $1,000 (individual) or $2,500 (team). Once their goal is met, they will be able to leave the house and “feel the warmth.” The Dollar Energy Fund’s partner utility companies will match any donations, and the funds will go directly to families trying to restore or maintain their utilities.

Donors may contribute to relieve someone specific from the house, or can simply donate to the overall fundraising goal; donations are accepted online, in person or over the phone at 412-431-2800.

Last year's event raised close to $140,000 with a match from partnering utility companies. 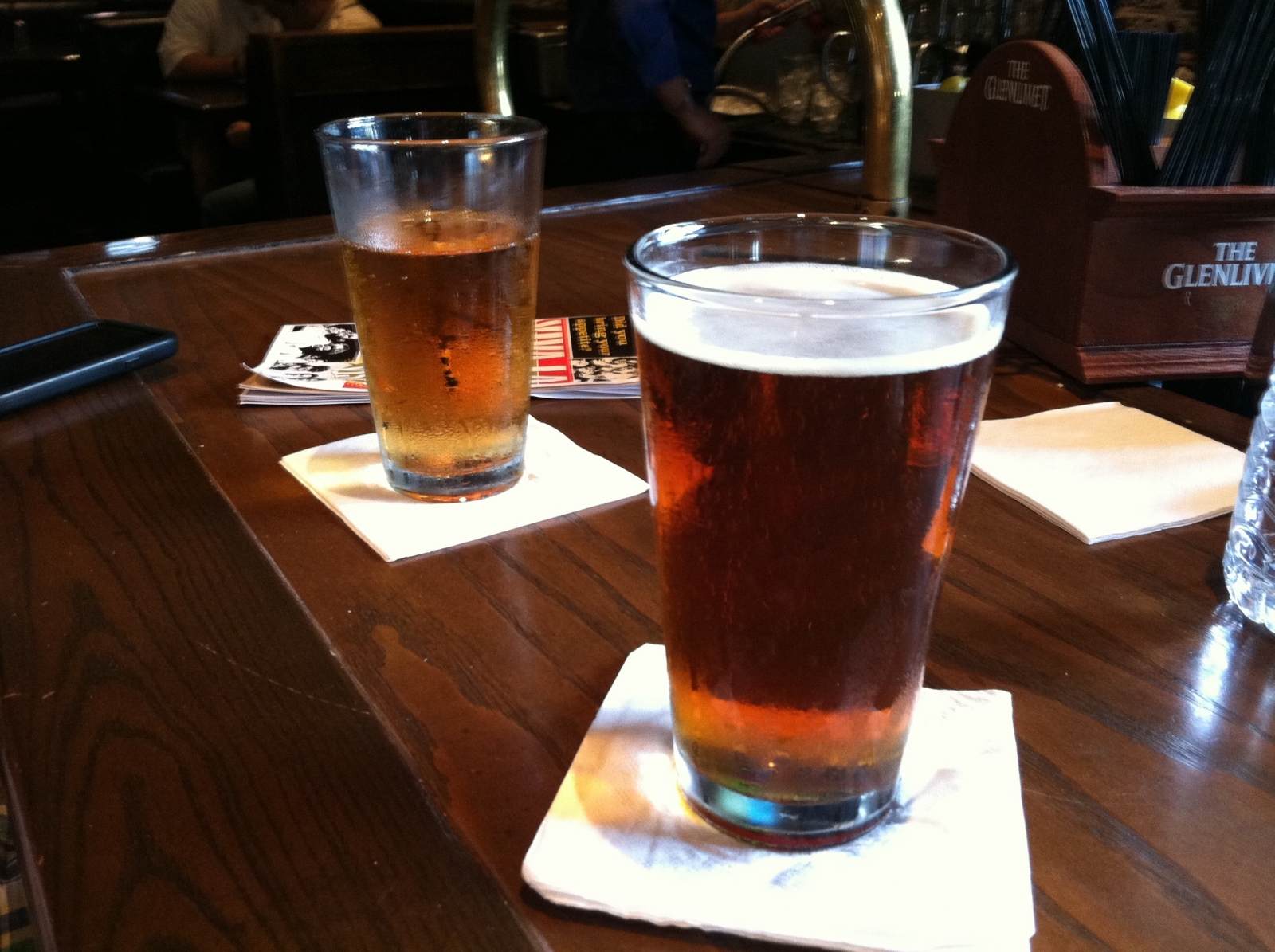 We’re down to two. What will our readers select as the best brew in the ‘Burgh? Pittsburgh Magazine invited local and regional breweries to submit a beer of their choice to compete in a bracket-style, readers-poll tournament.

We started with 16 locally brewed beers going head-to-head. All but two have been eliminated. To cast your vote in the championship round, click here. Voting ends Friday, Jan. 29 at Noon. The winner will be announced in our March issue.