Hyperloop One Could Change How You Spend Your Weekends

Hyperloop One plans to use high-speed pods that travel in low-pressure tubes to whisk people and freight at 700 miles an hour, cutting the travel time from Pittsburgh to Chicago to less than an hour. 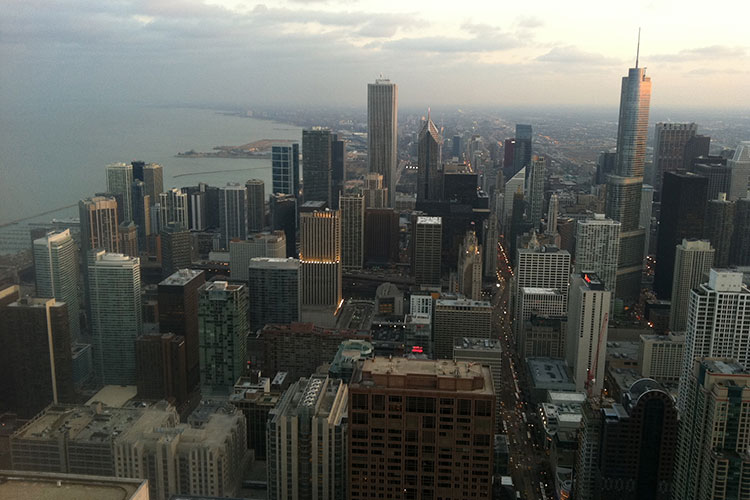 In the time it would take to drive to Butler, you could be in Chicago, without the benefit of an airplane. 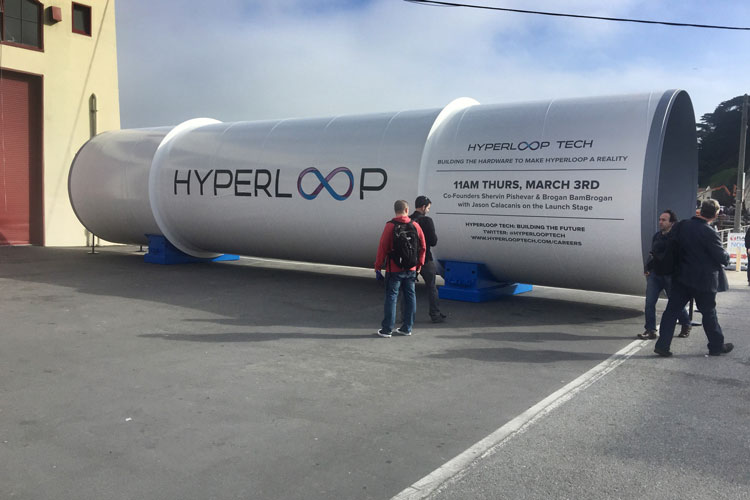 Hyperloop One, a California-based company dedicated to developing the latest transportation technology, announced its top picks for a hyperloop connection, and among the top four chosen in the U.S., a Pittsburgh-Columbus-Chicago route.

Typically a seven hour drive, if Hyperloop One happens, a pod (think those tubes while at the drive-thru at the bank) will take you directly from Pittsburgh to Chicago in just 47 minutes at nearly 700 miles per hour. If you’re looking to stop in Ohio, it’ll take 18 minutes to go from Pittsburgh to Columbus and under a half hour from Columbus to Chicago.

If Hyperloop One happens here –– just imagine your options for a weekend. Here are a few ideas:

The Hyperloop One Global Challenge kicked off last year and was the callout heard around the world for proposals to build networks connecting cities and regions. Though the Pittsburgh-Chicago connection made the top 10, there’s stiff competition coming from states like Texas hoping to link the 640 miles between Dallas, Laredo and Houston; and Florida connecting Miami and Orlando. Other competitive routes comes from Canada linking the 400 miles between Toronto and Montreal; the United Kingdom connecting the 414 miles between Edinburgh and London; and in India bringing together the 685 miles between Mumbai and Chennai.

So exactly how does it work?

A pipedream for now, the Midwest could use the extra speed. Between the three cities, 13.8 million people will have access to the Hyperloop. And, in 2015 alone, about 5.9 million tons of freight worth $16.7 billion moved between the Pittsburgh, Columbus and Chicago, but this number is projected to increase to 9 million tons by 2040, with or without Hyperloop, according to the Department of Transportation.

But who knows? Maybe this time in 10 years you’ll sitting at Wrigley Field for an afternoon Pirates-Cubs matchup and still be home for dinner.