Investigator Frederick Woodard's daily agenda changes based on the case -- meaning he may not drive around following people the way you see it on TV. 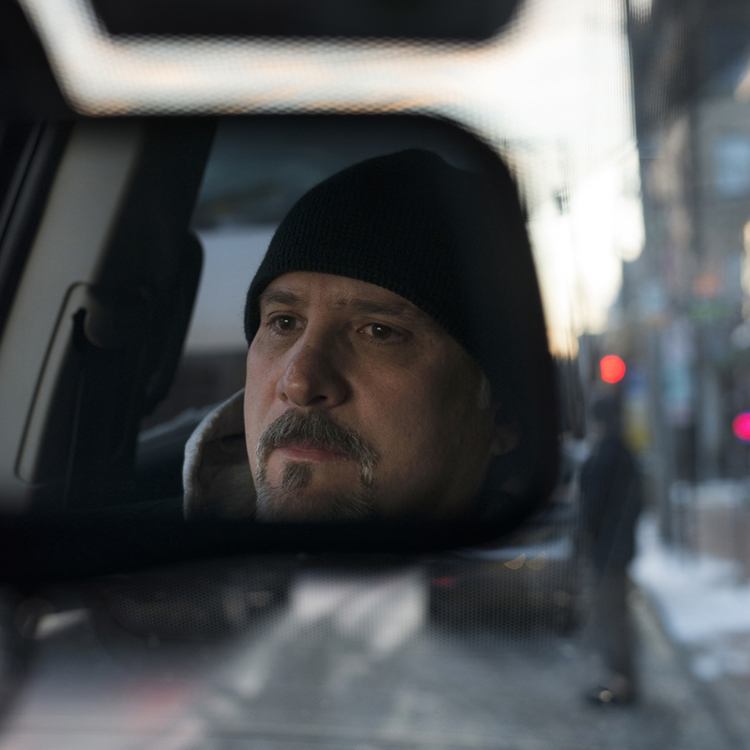 What’s a typical day for you?
My day-to-day activities are dictated by the case . . . It may be for an insurance company [that] does workman’s comp claims or an attorney involved in an injury case. I could be attempting to locate a witness who may have information in a civil matter or interview several witnesses and prepare reports based on those interviews. I could be doing background checks for clients . . . I also offer close personal [bodyguard] services for clients such as executives, dignitaries and celebrities.

Whom are you paid to follow?
It could be a divorce case or a child custody case. Or [one] parent has a feeling the other parent isn’t taking proper care of the child and needs to be reassured or to obtain evidence to use in court eventually. In infidelity, the spouse also wants enough evidence to reassure [himself or herself] — or to take to court.

Are you usually following people in an inconspicuous vehicle with a long lens?
That’s the image I get. Yeah, it depends on the situation. There is vehicle surveillance [among other tasks] . . . And I have done that in my law-enforcement career. I spent 15 years in [Pittsburgh Police] narcotics, and most of that was done doing large-scale investigations with the FBI and DEA and others . . . You could use covert cameras as well — follow them into a bar and take video that way. The bottom line is you are hired to obtain as much evidence as you can. It doesn’t always work out. A good investigator would never make promises as to an outcome. There was a time when I followed a guy around all day, 12 hours, and he never did a thing.
Private investigators often are featured in TV and movies.

Are there any media misconceptions you can clear up for us?
The P.I.s [you see on TV are] rough and tumble. I think a lot of [that idea] comes from the time before P.I.s were licensed. [Today,] most states require the investigator be insured and bonded and have a certain amount of training or experience. In Pennsylvania, [a private] investigator has to have three years as an investigator and have a hearing before a court.

And how does one get these three years’ experience?
Must they be done in law enforcement? They can be, or you could work for three years under a licensed private investigator.

This article appears in the March 2014 issue of Pittsburgh Magazine.
Categories: Community Feature