Carol Peterson looks into the history of local homes. 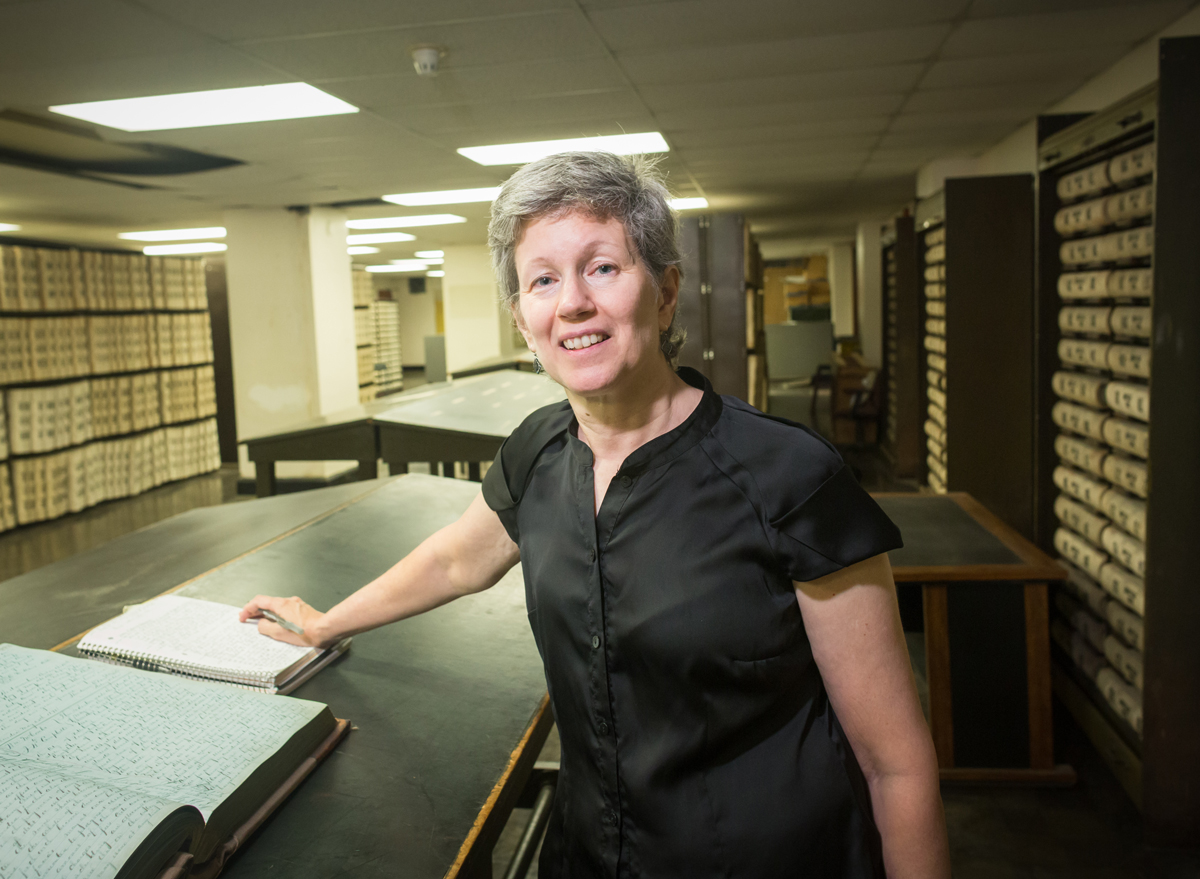 What does a house historian do?
People hire me to research the history of their houses — when [the houses] were built and whom they were built for, who were the original families in their houses. [Former residents] give context to the building, you know — socio-economically, ethnically and so forth.

How do you establish a house history?
I go downtown to the Allegheny County Real Estate Department. I look at the deeds, and then I go different places around the city and look at building permit records and old maps. I look at the architectural features of the house itself. And as far as finding out about the people who lived there, I look at old city directories, census records, obituaries, biographies . . . and kind of put it all together.

So you’re a detective?
That’s pretty much what I’m doing.

What is the weirdest house history you’ve ever come across?
There was a house I researched a bunch of years ago . . . Nice house. The first owner was a man who was a pretty well-known patent attorney. He lived with his mother and his wife and kids, and then he suddenly died one day. And it became known that he had another wife and kids [in another neighborhood]. The wives were fighting over who was really his wife and who could go to the funeral . . . It was all over the front page. That was just the wildest story I’d ever heard.

That’d make front-page headlines today, too.
There was another one [in the early 1900s] — a house in Squirrel Hill . . . They had a son who was in his early 20s. I ended up finding out he was arrested in New York City for possession of cocaine and hitting a police officer. It didn’t make the Pittsburgh papers that I could tell . . . but it did make the New York papers, so there’s a record on it. It’s like Charlie Sheen or something, just in old-fashioned clothes.

Why are house histories important?
Everybody knows about the captains of industry, the Carnegies and the Fricks and the Mellons. But people don’t know about the middle-class or working-class people. It’s important to document that because it would be lost otherwise . . . It’s better for our culture to know what came before. It’s about ethnic history, African-American history, steelworkers, shopkeepers — the people who collectively make things what they are.

This article appears in the October 2014 issue of Pittsburgh Magazine.
Categories: Business