How Would You Make Pittsburgh's Liberty Avenue Better?

This week, your suggestions could have a significant impact on one of Downtown’s busiest streets. 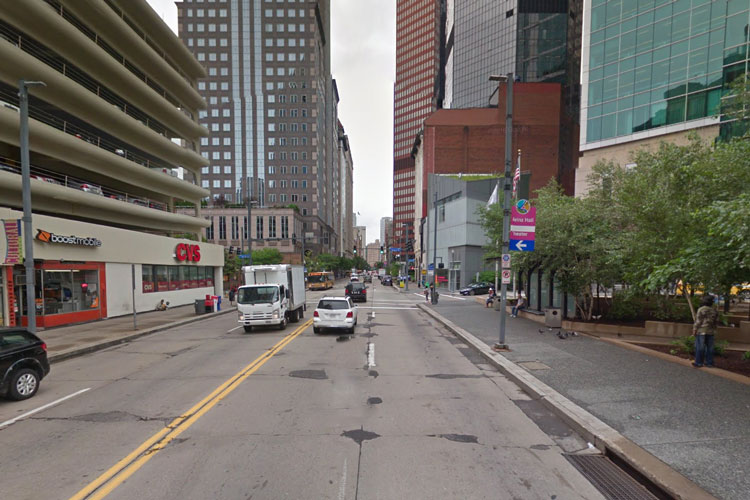 The goal of the “Life on Liberty” plan is to grow businesses, improve pedestrian safety and make it easier for everyone to get around.

For those unable to make it to the Liberty Lab space this week, the survey is also available online.

According to the Pittsburgh Downtown Partnership, Mayor Bill Peduto is a proponent of the changes, and encourages Pittsburghers to engage in the polling process. 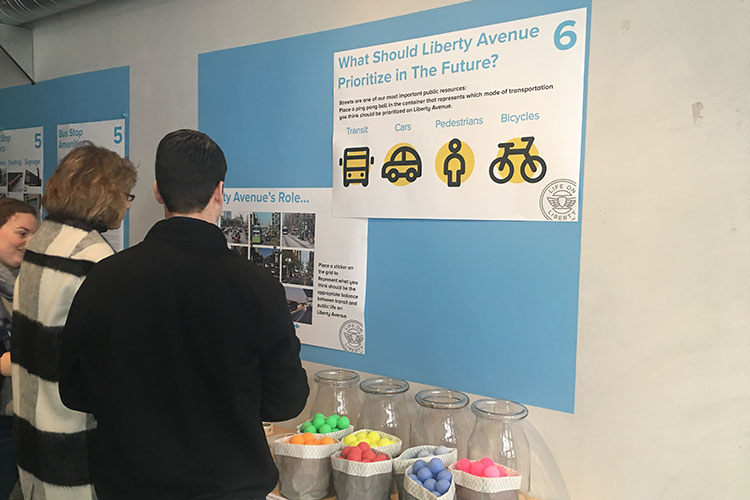 “Liberty Avenue is a key corridor connecting the office core to the Cultural District and we want to hear from people who use Liberty Avenue on a regular basis about how the street could be improved,” Peduto says in a statement. “Public engagement in this process is vital to ensuring we are developing a Downtown that meets the needs of everyone.”

The Liberty Lab says some of the improvements will mirror those made to bus stops on Smithfield Avenue and Sixth Street and Liberty Avenue and Tenth Street, which accommodate more people and provide more overhead shelter.

Lucky participants also have a chance to win a one-month PAT transit pass, so there’s good reason to throw in your two cents on how to improve Liberty Avenue.