How to Hit the Streets of Polish Hill 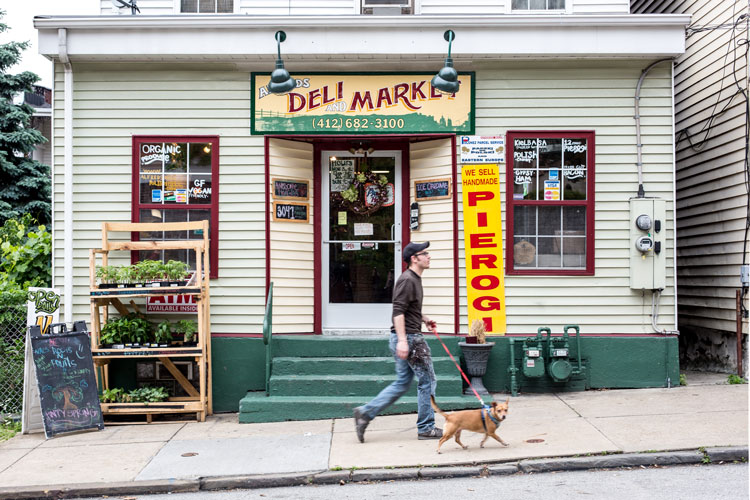 Stop by Alfred’s Deli and Market [3041 Brereton St.], to try a “pierogi hoagie.” The business offers 10 varieties of the dumpling and other authentic Polish foods such as kielbasa and Polish gypsy ham. The market side has many vegan and gluten-free offerings. 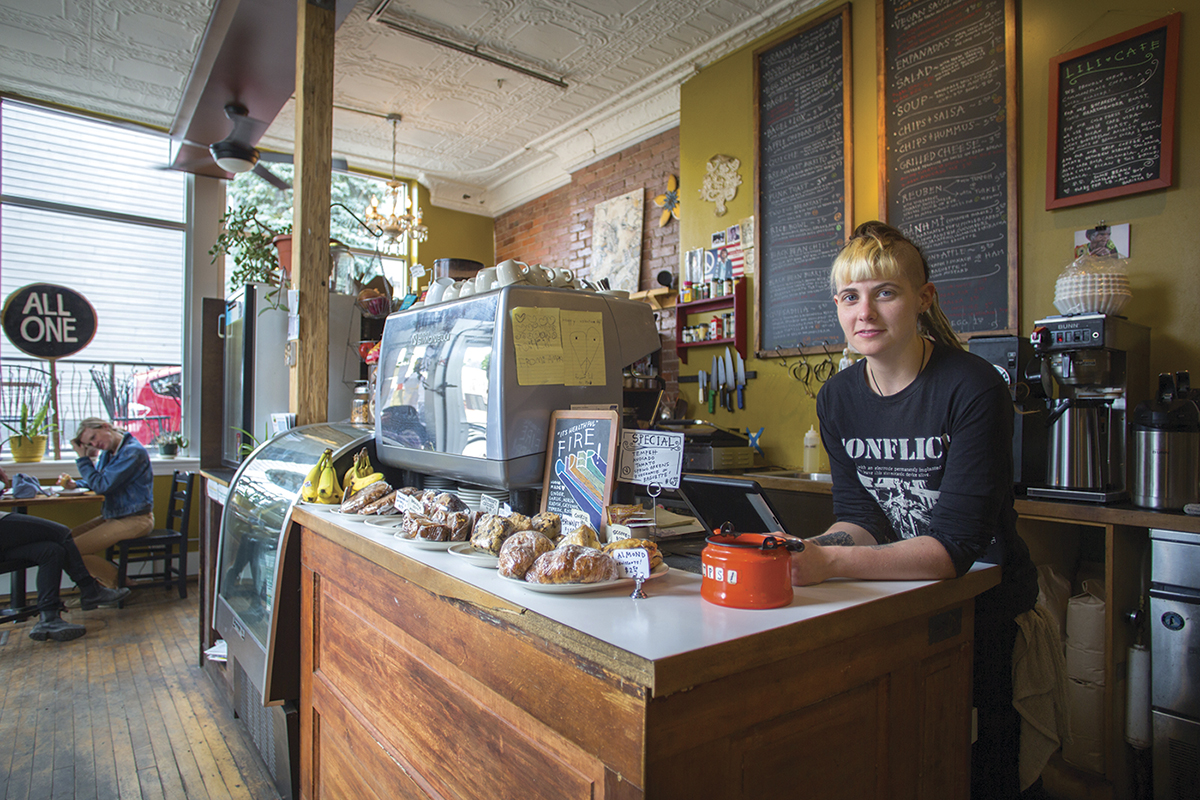 Grab a seat on the outdoor patio of Lili Cafe [3138 Dobson St.] and try a rice bowl with housemade kimchi or a tempeh reuben — the coffee shop specializes in vegetarian and vegan food. 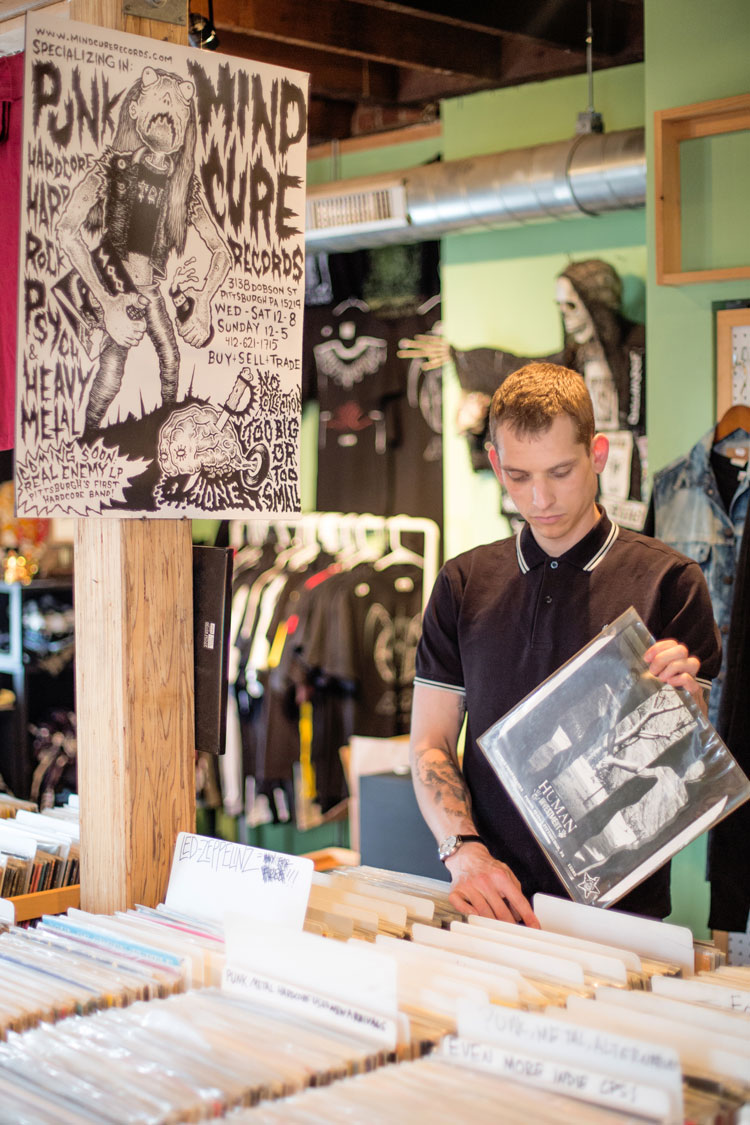 Head upstairs to shop for new or used vinyl at Mind Cure Records, and check out artwork for sale by Polish Hill artists.

Climb one more floor, and you’ll find Copacetic Comics Company. It’s primarily a bookstore specializing in what its name suggests, but most of the comics are creator-owned, meaning you’ll find lots of local authors but not many titles from the DC or Marvel universes. Expect to find local authors on the book side as well, as well as some CDs and DVDs. 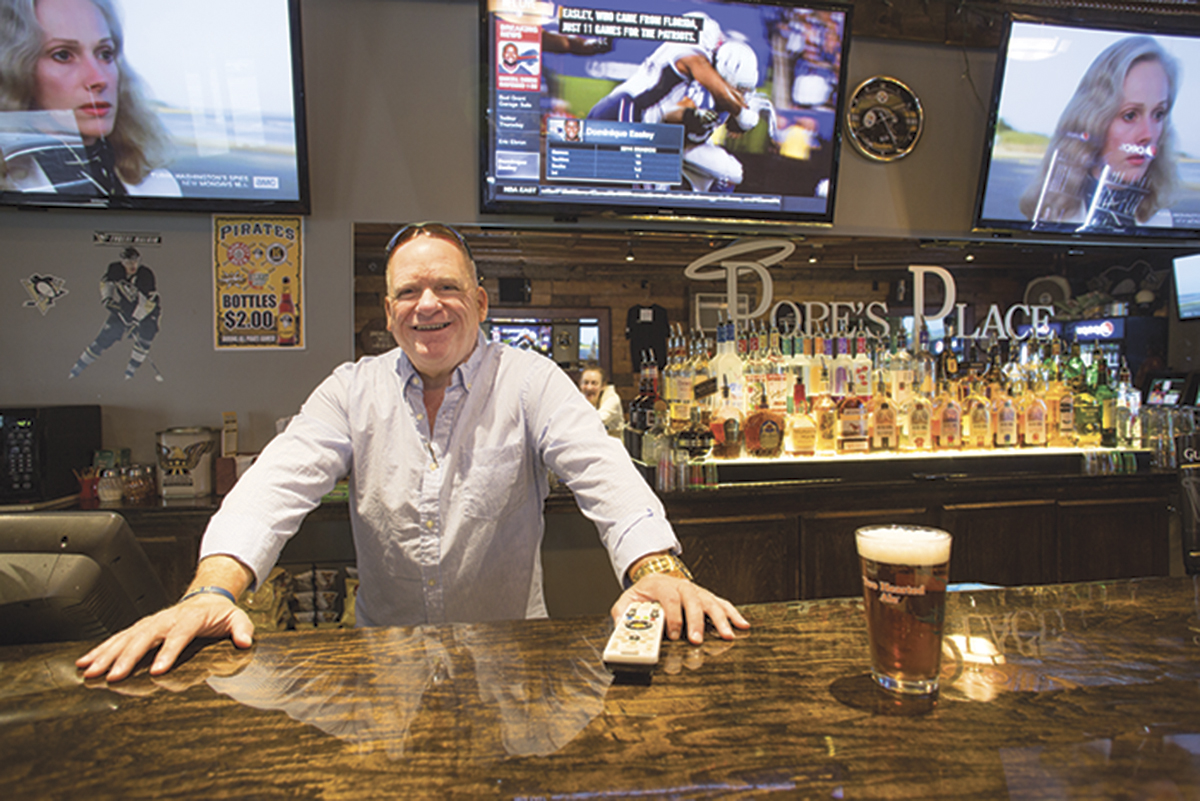 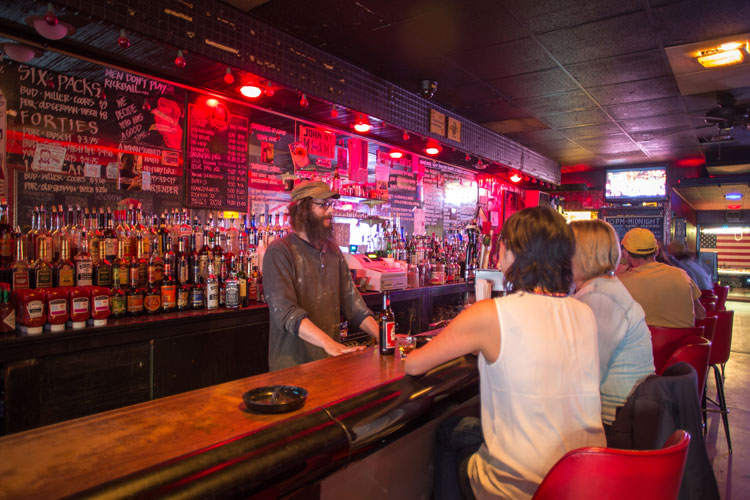 End your evening at Polish Hill institution Gooski’s [3117 Brereton St., 412/681-1658], widely regarded as one of the best dive bars in Pittsburgh. Put a song on the jukebox, and don’t forget to take advantage of the ping-pong tables in the back. 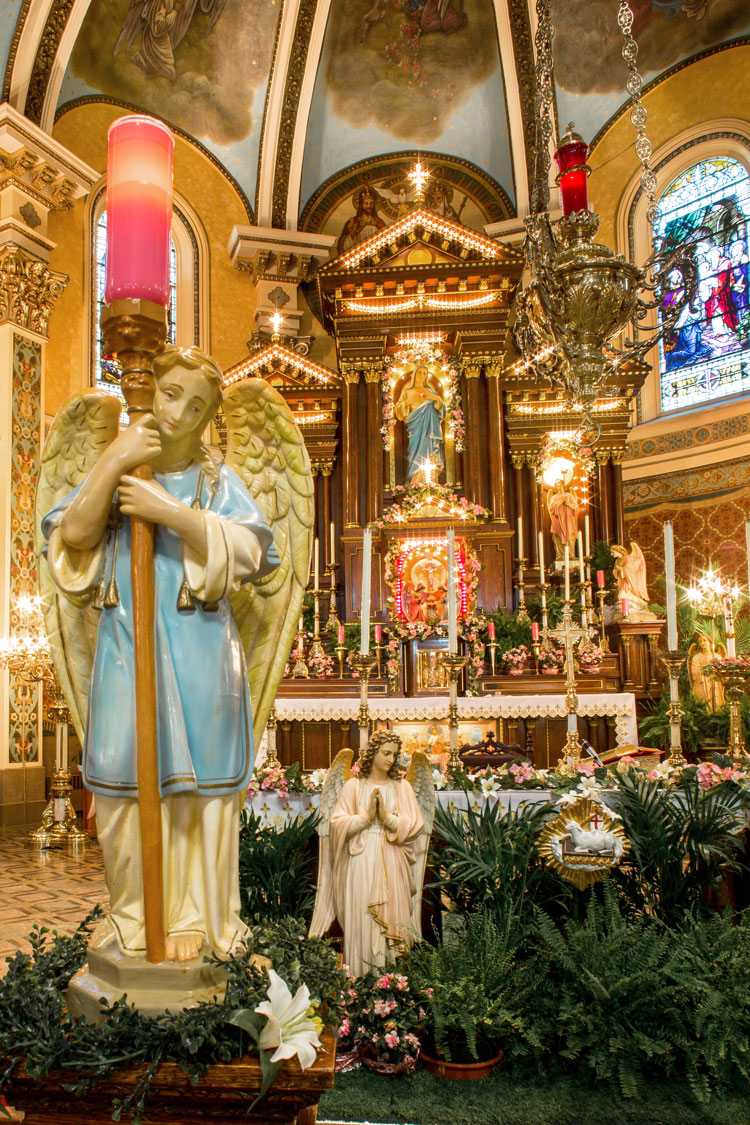 Immaculate Heart of Mary [3058 Brereton Ave.], a historic landmark modeled after St. Peter’s Basilica in Rome, hosts its annual street festival July 18. Join in for the polka Mass, or just stop by for traditional Polish food.

Head over to the eighth annual Polish Hill Arts Fest [Brereton and Dobson streets] — with activities for all ages — that’s organized by the Polish Hill Civic Association on July 19.

This article appears in the July 2015 issue of Pittsburgh Magazine.
Categories: Community Feature