How to Find Your Polling Place for Tuesday’s Election 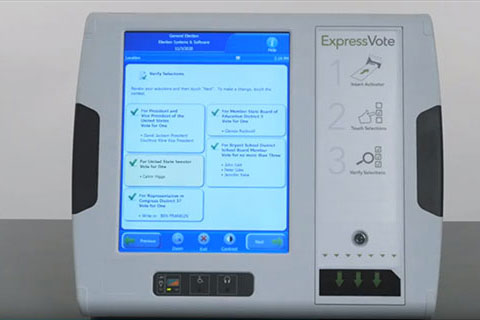 When in doubt, check online. That’s the message from the Allegheny County Elections Division to voters not sure where they can vote in person on Tuesday.

Friday, the Elections Division announced that some voters in Bethel Park, Braddock Hills, Brentwood, Green Tree, McCandless, Plum, West Mifflin and West View received letters with incorrect polling place information. Updated letters have been sent out to those voters but officials recommend everyone check the Pennsylvania polling place website before heading out to vote.

There will be signs at all polling locations to ensure that voters know where they can cast their ballot.

Also on election day, the lobby of the county office building will open at 7 a.m. for ballot return. This location is the only one remaining open and the only site where ballots can be returned on election day. Ballots will NOT be accepted at your polling place.