How to Drink Well in Sewickley

Think this leafy neighborhood is all afternoon tea and crumpets? Try one of the 168 brews at Sidelines Beer House instead. 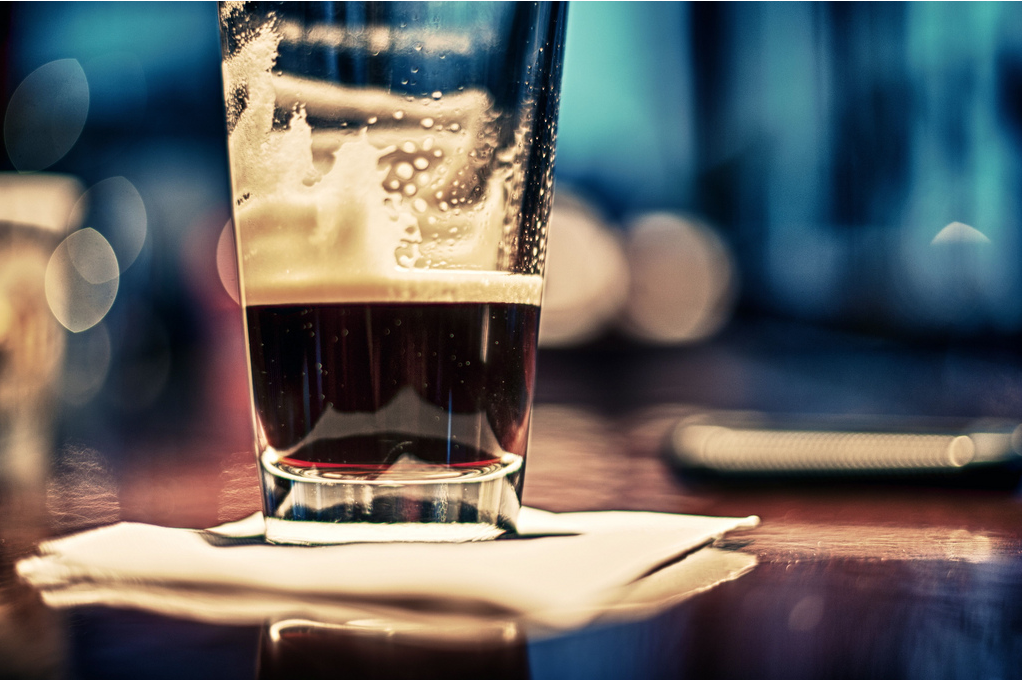 A confession: For reasons mainly geographic and, yes, economic, I don’t spend much time in the leafy haven of Sewickley.

I live on the wayward side of the Squirrel Hill Tunnel, so our lovely western suburbs exist (in my mind) about halfway between Rivers Casino and LAX. This is a failing of mine, as the proudly quaint borough down by the Ohio River really is a relaxing place to spend the better part of a day — you eat, you browse stores, you become convinced that there must be some mildly fascinating history to the neighborhood, and you eventually wander down to the riverbanks.

What makes Sewickley relatively unique, in my view, is a sort of unlikely independence; in contrast to most ’hoods and nearby suburbs, Sewickley does not feel like a part of Pittsburgh. It feels simply like itself. It may be the closest point to the city limits that legitimately feels like its own town. While other well-to-do enclaves like Shadyside and Mt. Lebanon retain a basic ’Burgh-ness, Sewickley has carefully and kindly nurtured itself over the years.

That’s not a dig at either Sewickley or the rest of the county, though. It’s just a sort of curious observation. (The kind that propels a blog post, in fact.)

In any case, I was tipped off to the presence of Sidelines Beer House, not two blocks from the main drag of Beaver Street. The Beer House is the second local pub under the Sidelines banner; the original Bar & Grill is in Millvale. That fact alone intrigued me, as Millvale and Sewickley are not exactly frequent bedfellows.

And, appropriately enough, I quickly discovered that if entering Sewickley is to exit Pittsburgh, setting foot inside Sidelines Beer House is to re-enter the Steel City. The neighborhood may cry afternoon tea, but Sidelines screams happy hour.

Peruse the 168-strong (!) beer list on Sidelines’ site, to start. This joint clearly knows its brews. With a rotating and impressively varied wall of taps behind the bar and a lengthy cooler of bottles against the wall, I may have discovered another hop haven. The bottle list focuses on American microbrews, but throws in a nice worldwide sample as well. The drafts have a bit of everything, and that’s to be commended (many beer-lovin’ joints focus exclusively on the hoppy with their draft selection.)

The food is nothing to sneer at, either; this is decidedly a place to snack. Get something with beer cheese, and prepare for a 20-minute debate on the virtues of various wing styles (there are a bevy available). I had a burger special, and I’m not sure if it was a regular member of the menu or not — but if you’re hungry and they’re touting a patty topped with lump crab and housemade chips, I heartily endorse it. There’s also a number of food and drink features every day of the week, so keep an eye on the crowded chalkboard off to the side of the bar.

There’s a second room off to the side of the main bar that makes for a fine lunch spot, but fundamentally, Sidelines is a sports bar. Which makes it a nice dahn-to-earth anchor in Sewickley, and a worthy gametime destination for those a bit farther afield. It might not quite fit the overall character of its neighborhood, but maybe that’s just what Sewickley needed. In any case, I’m happy it’s there.