How to Discover Music in Pittsburgh in a 'New, More Careful Way'

Sofar Sounds asks that you commit to a night of music without knowing what it'll be — but that's why it's so good. 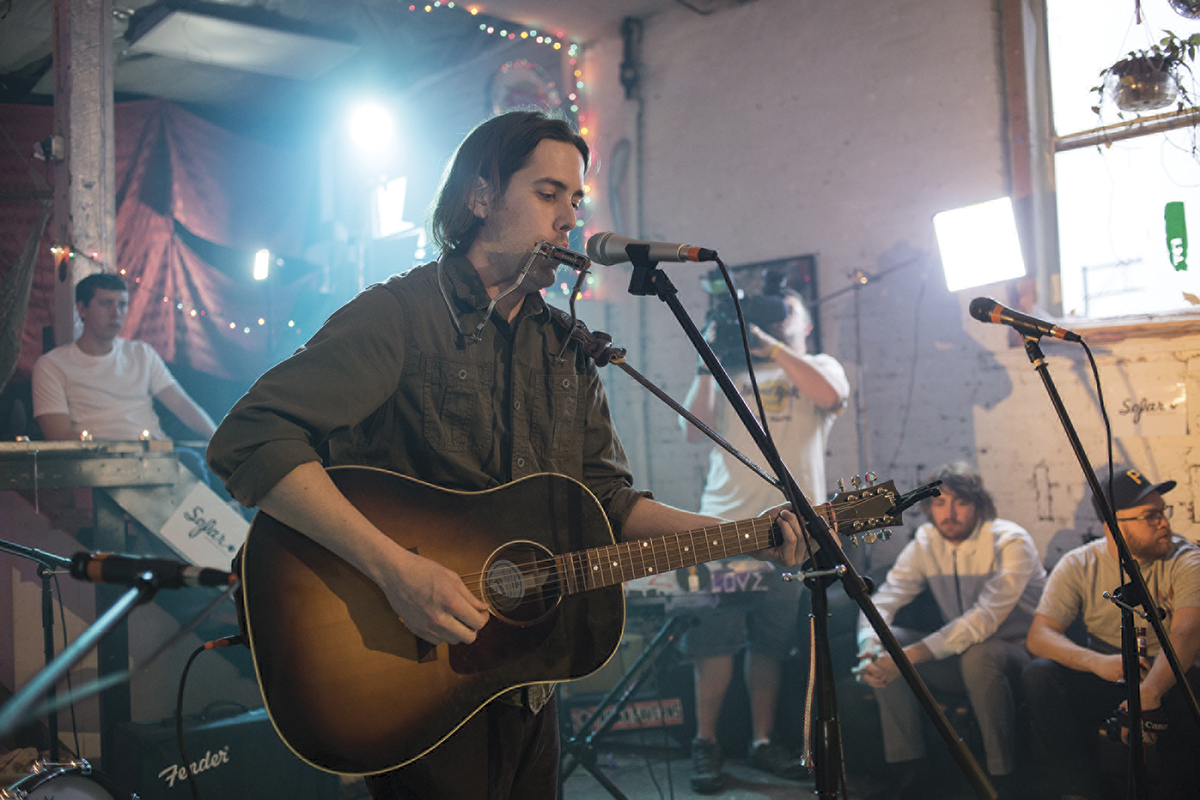 In an age of unprecedented access and control over music, Sofar Sounds may seem to be a baffling concept — committing to a night of music with no idea what that music will be. Sofar Sounds is a global concert series that cultivates small (30 to 100 people) pop-up shows in intimate settings — think living rooms, galleries or offices. Instead of fighting for space in a nightclub, you’re invited to listen attentively as three bands or performers play four songs each; you’re asked to discover music in a new, more careful way. You don’t have to be in the musical elite to attend; just join the mailing list, receive the secret location and RSVP to be entered into a random drawing for tickets. 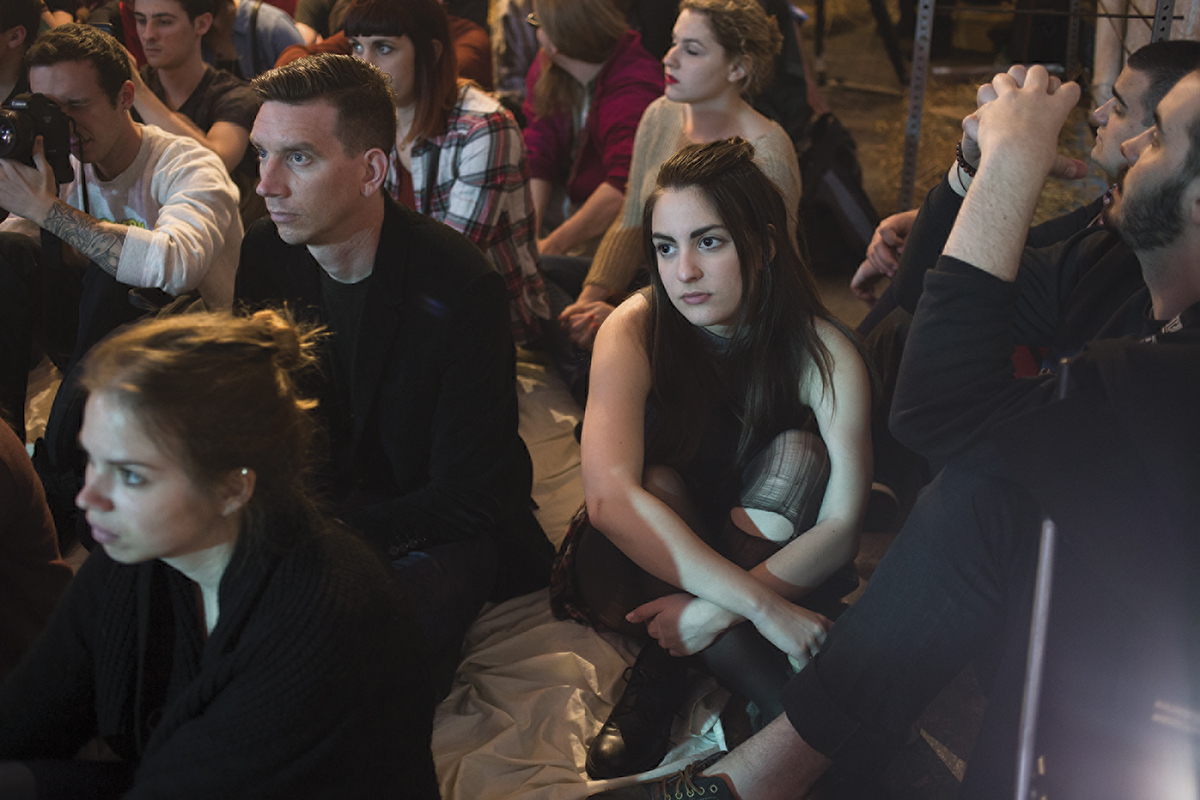 Gabe Wolford, who started Sofar Pittsburgh in July 2014, loves the audience the events draw: “To not know who’s playing and [to go] just for the sake of wanting to hear music — I think that’s just incredible.” At the beginning of a show at Bloomfield’s Runaway Studios, emcee Dean Davis gives the crowd three minutes to meet someone new. “Say something nice,” he instructs, “like, ‘nice shirt!’” Befriended and complimented, audience members secure seats on ’70s-style crocheted blankets, on stairs behind the band or on a couch along the wall. Guests are asked to focus wholly on the music (on this night, the acts were locals Chet Vincent, Andre Costello and White Like Fire). Wolford has selected the musicians for variety and talent, and the crowd will see each from a fresh mindset — no review-reading, no YouTube previews, no preconceptions. One concert at a time, Sofar Sounds invites intimacy, serendipity and surprise. 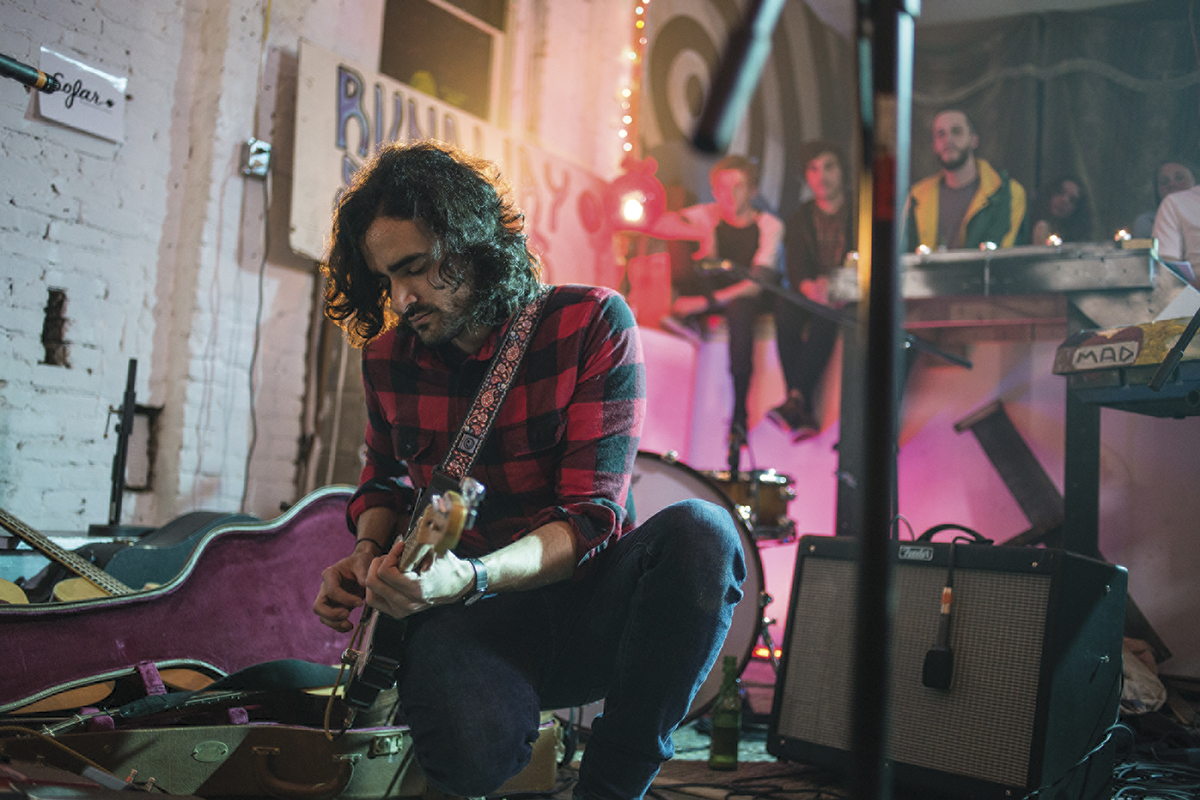