How to Break a Bottleneck on Route 28 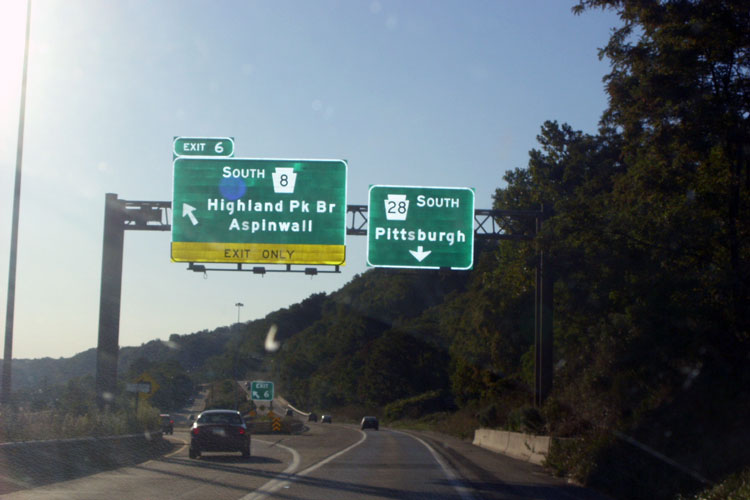 For frequent drivers of Route 28, it’s going to get worse before it gets better.

PennDOT has proposed plans to add lanes in both directions on Route 28 near the Highland Park Interchange to alleviate the bottleneck caused at rush hour. The $55 million proposal — funded by the Southwestern Pennsylvania Commission Transportation Improvement Program — would re-establish the two through lanes that were originally there.

Currently, the second lanes in both directions are painted with striping because drivers merging to and from the Highland Park Bridge often cause crashes. The new plan would address that hazard with a third designated “Highland Park Bridge only” ramp. The additional lanes would be added between North Canal Street and Delafield Avenue.

So what’s the bad news? When construction does begin in 2020, the Highland Park and Freeport Road interchange ramps will be detoured. That means before your commute can get faster, it will probably get slower.

The primary reason for the change is congestion relief and safety, PennDOT District 11 Executive Cheryl Moon-Sirianni told the Pittsburgh Tribune-Review.

“This is a project that we've wanted to work on for a while, but we had some other irons in the fire, and this one never really rose to the top at that point,” Moon-Sirianni said.

PennDOT also plans to reconstruct some of the off-ramps and add traffic lights to them.

Check out the below video from PennDOT detailing the project.