How Pittsburgh Opera’s New Season is Adapting to Pandemic

The Opera’s 82nd season has been modified due to COVID-19, allowing smaller audiences and livestreaming performances. 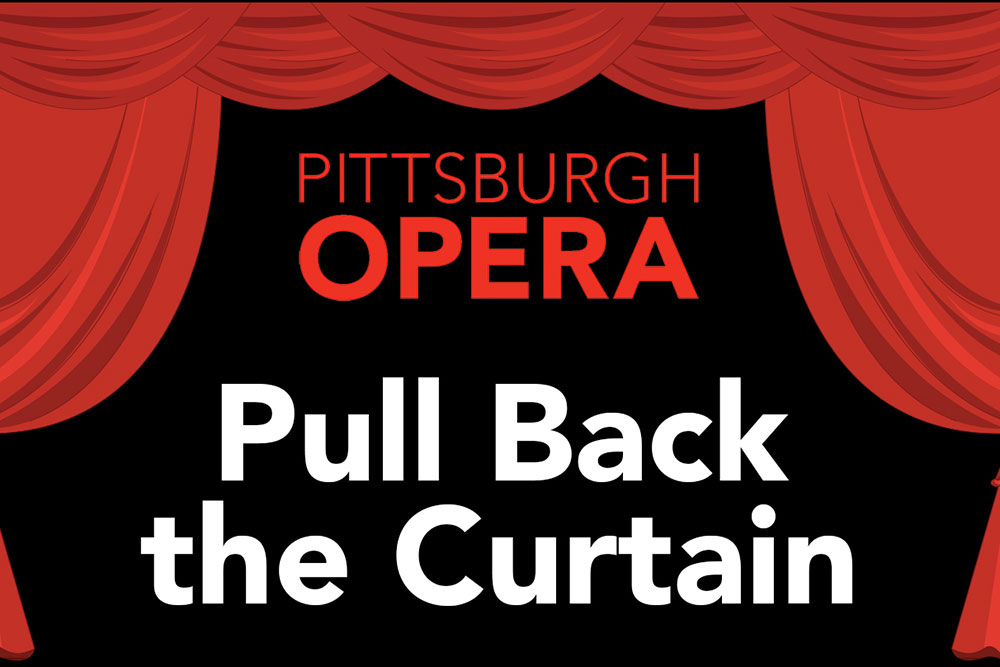 Pittsburgh Opera announced it will be rescheduling and modifying its 2020-2021 season, the company’s 82nd, due to the pandemic. Instead of performing six operas at four different venues, there will now only be four operas all in one location — the George R. White Opera Studio at Pittsburgh Opera’s headquarters in the Strip District.

“We are tremendously fortunate to have a first-class performance space in our own building, geared toward intimate performances for smaller audiences. Although we are working under extraordinary conditions, we are determined to maintain live opera for our Pittsburgh community,” says Pittsburgh Opera General Director Christopher Hahn.

The four operas are:

Opera fans will have a choice of either attending the performances in person or watching a livestream. Each of the operas are scheduled for six performances.

Normally, the George R. White Opera Studio seats 195 people, but it will be reduced to 52 people in order to abide by social distancing guidelines. In addition, temperature checks for all patrons, artists and staff will be administered, and all patrons and staff must wear masks. The Studio will be professionally cleaned after every performance, and structured audience traffic flows and social distance seating will be arranged.

The remaining four operas that were slated for the 2020-21 season are being postponed for the 2021-22 season.

Single and group tickets are set to go on sale for the general public in late August.