How Pittsburgh Couples Give Back on their Wedding Day

Some couples use all of the love and limelight from their wedding to make the day about something bigger than themselves — their favorite charities. 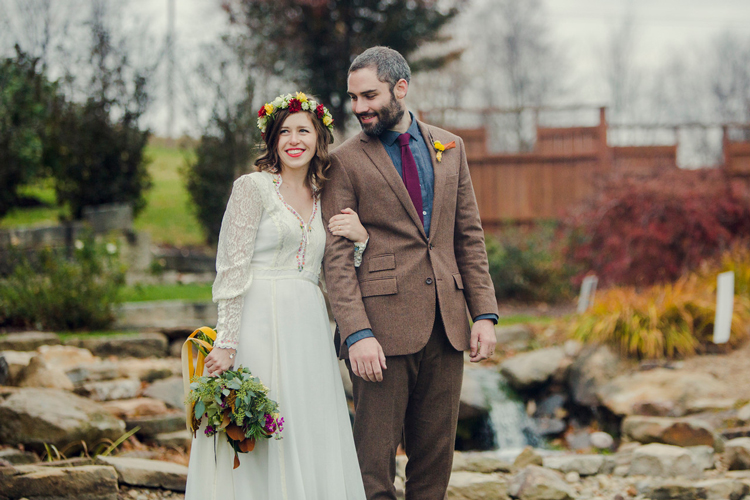 Christen DiClaudio and Guy Russo say that one of the reasons they fell in love was their shared philanthropic spirit. “Every single day, we express to one another how thankful we are that we lead such abundant lives,” says Christen. “This gratitude was a foundation upon which we built our relationship and is the keystone of our marriage.”

When Christen and Guy were planning their Oct. 30 wedding, they decided to forego the process of registering for gifts. Instead, they requested that their guests make donations to Charity: Water, a nonprofit organization that makes clean, safe drinking water available to people in developing countries. 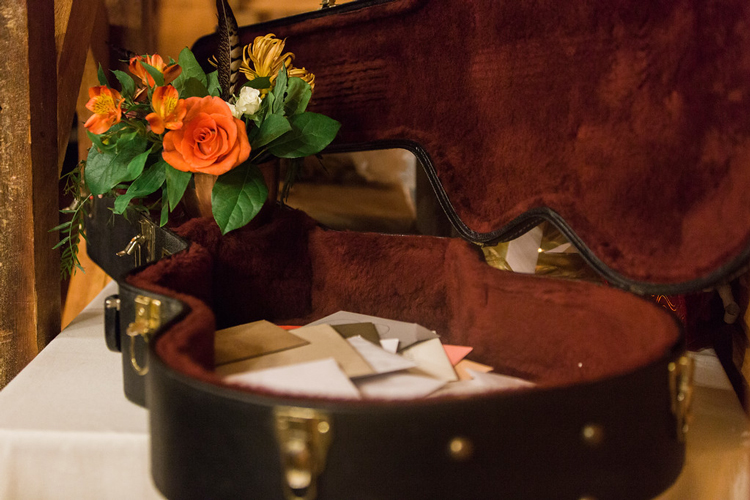 “While love is spiritually life-giving, water is its physical equivalent,” Christen says. “So choosing Charity: Water as the fund for our wedding was a no-brainer.”

Guy and Christen made their request on their wedding website under the registry section. They also sent a group text to their closest friends and family to let them know their gift preference. Charity: Water accepts donations online, and guests could even send a message on the site letting Guy and Christen know they’d contributed.

The pair also registered for a few material items, so that guests who felt more comfortable giving traditional gifts had the opportunity to do so. “Different types of gift-giving speak to different people, of course, and having options seemed to be well received,” Christen explains.

She advises other couples not to be afraid to speak up if they want to try something similar. “You’ll learn that those who love you want to make you happy on this of all occasions, so give them a hand by telling them how,” she says. 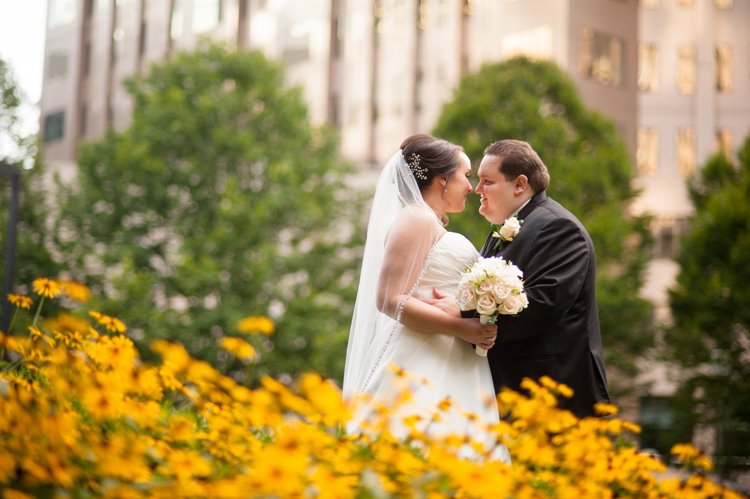 Sara Mar and Bruno Casile decided to incorporate a charity into another aspect of their Aug. 30, 2014 wedding. It started when they were stumped when they tried to think of a favor for their guests. “We really weren’t coming up with anything that seemed like a good idea, because we had ended up throwing out a lot of the favors from weddings we’d attended,” Sara says.

Finally, they realized they could turn the favors into an opportunity for giving. “We wanted to do something a little more meaningful, particularly in the midst of wedding planning, when you’re spending lots of money,” says Sara. 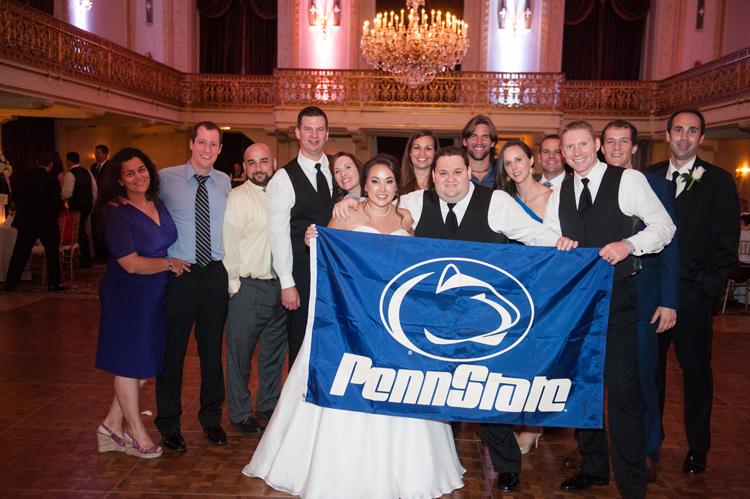 Their meaningful idea? Make a donation in their guests’ honors to THON, a program at Penn State University that sends 96 percent of its funds to pediatric cancer research.

As a Penn State alum, THON was already close to Bruno’s heart. He’d organized the dance marathon team for the Premed Honor Society he belonged to, in addition to canning during his breaks each year.

Though Sara and Bruno did consider other causes, THON was the one that was closest to their hearts. “Ultimately, I think we ended up with THON because we are both in the medical field, and because it has a lot of significance to Bruno. A number of our wedding guests also participated at Penn State as well,” Sara says.

The bride and groom let guests know about the donations in a note at the bottom of each menu. To come up with a donation amount, they estimated how much they thought they would have budgeted for favors, and then multiplied it by the number of guests.

Sara says the most important part of a gesture like this is to choose a charity that is truly significant to you and your partner. “Find an organization that means something to you, says something about how you are as a couple and reflects your values,” she says. “It’s nice to have something that’s more sustainable that comes from that day as a memento of the people who shared it with you.”