How Lucky Socks Played a Key Role in Couple’s Wedding

A pair of puffin socks played a big role in this Pittsburgh couple’s relationship — and, in a surprise move by their pastor, their wedding. 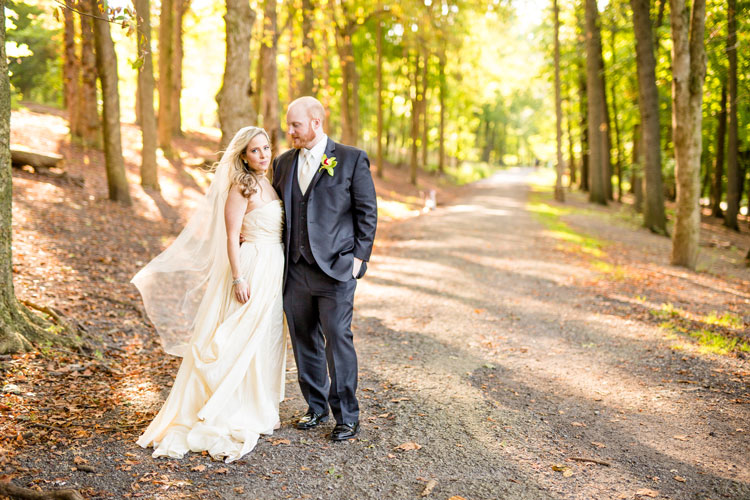 When Bethany Berkstresser and Phillip Conley started dating in 2010, Bethany had just returned to Pittsburgh from South Korea after a stint teaching English. International travel was very important to her, but Phil had never flown before the two started dating and was apprehensive about it.

Bethany told him, “If you don’t fly, it’s gonna be a deal breaker for me.”

They started off small, taking a flight from Pittsburgh to Virginia Beach to visit Bethany’s dad. Bethany says Phil’s pre-flight ritual included a shot at a bar to help calm his nerves.

The couple worked up to an international trip to Reykjavik, Iceland in 2014. There, Phil found a pair of socks with the word “Iceland” and a large puffin printed on them, and they became his lucky socks that he wore on every flight from then on. 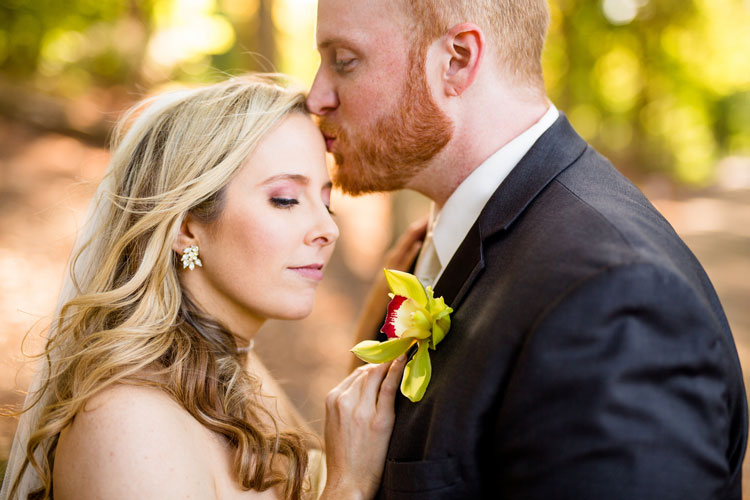 Eventually, the puffin socks started to show their age as Phil wore holes into the fabric.

“He would go through security looking like a bum,” says Bethany laughing. “He needed a new pair, but obviously we weren’t going to go back to Iceland to get them.”

To prepare for the wedding, the couple went through premarital counseling with their pastor, who asked the couple to buy something that reminded them of the other person.

Bethany decided this would be the perfect time to get Phil a new pair of puffin socks. She scoured the internet and found a store in Iceland that carried the exact same pair. She quickly bought them, but shortly thereafter, someone from the store contacted her to tell her they were sold out and they couldn’t find the socks in their stock, but she said she would keep looking.

Once the socks came in, Bethany gave them to the couple’s pastor, who never told them why he needed the items. 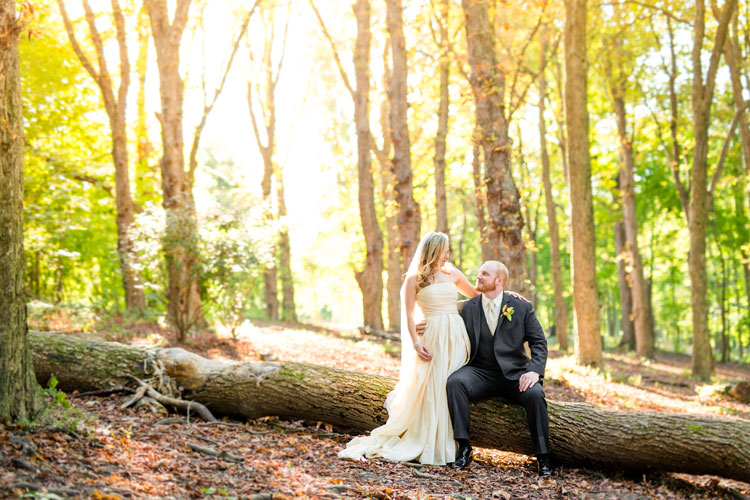 The couple’s Sept. 9 wedding came, and the pastor ended up using the puffin socks, along with a necklace with a microphone charm that Phil got Bethany, as symbols of something meaningful between the couple.

“He told the whole congregation … about Phil’s fear of flying,” says Bethany with a laugh.

Now, Phil is much more comfortable with flying; the couple has traveled to Amsterdam, Belgium and Japan. Before, he used to get stressed out the whole week leading up to a flight, but he’s now more disciplined about his day-of flight ritual, much as he is on the days he and Bethany play in their band, Balloon Ride Fantasy. Phil takes a day to meditate and relax to help with his wariness.