How Long Does it Take to Sell A House in Pittsburgh?

Realtors say the answer is good news for sellers and buyers alike. 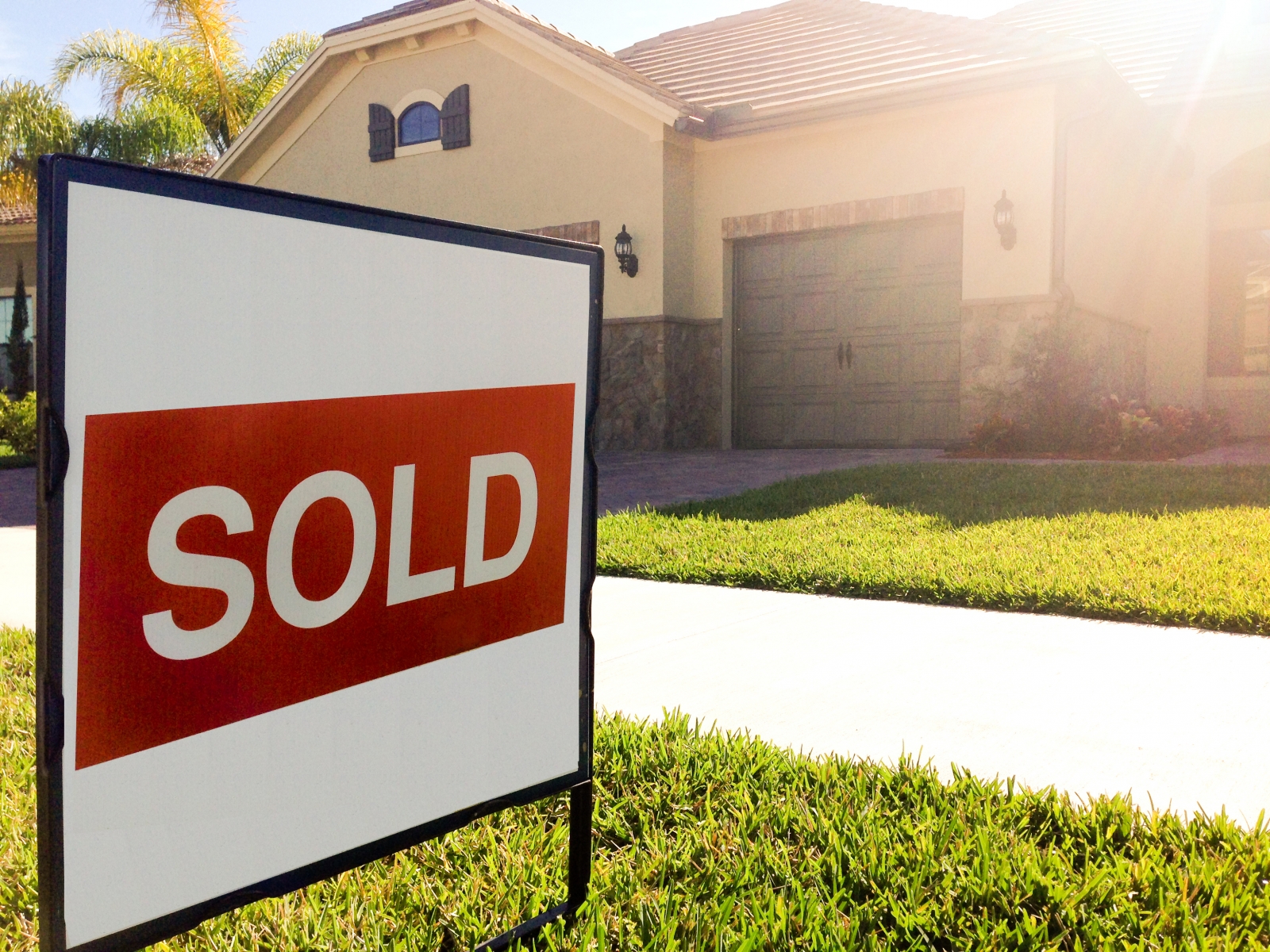 Homes in the Pittsburgh region aren’t lasting as long on the market.

According to the Pittsburgh Business Times, the average home in the Pittsburgh market took 102 days to sell in March 2014. Last month, that number dropped to 97 days.

West Penn Multi-List President Tom Hosack said part of the reason for the quicker sales is that sellers aren’t overpricing their properties.

"The ratio of average listing price versus the average sale price reflects a balanced market, which means it's a win-win situation for buyers and sellers alike" Hosack told the Times. 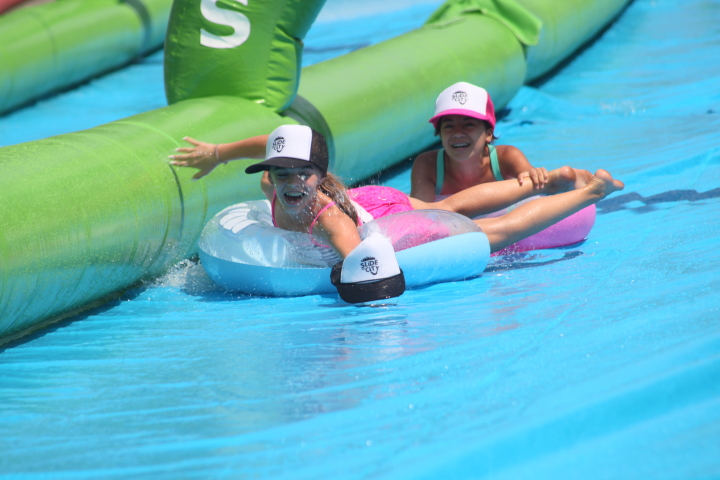 photo courtesy of slide the city

The folks at Slide the City have picked a location for their 1,000-foot-long waterslide on an inflatable tube. It will be set up Saturday, June 6 in South Park’s Sunny Side Slope.

But don’t think you can show up in your bathing suit and start sliding.

Registration opens Wednesday, April 22 at 10 a.m., and organizers are predicting a sell-out.

The City of Pittsburgh is taking pothole patching to a new level.

The 'Burgh recently became the first North American city to use a Road Mixer, an instant pothole-filling machine on lease for the next four months. The machine can produce hot asphalt mix on the spot, 24/7, in any kind of weather. Road workers simply press a button to fill the potholes and quickly level them off.

“Pittsburgh is leading the way in combining the best in technology and the hard work of our employees to make our roadways better and safer for all,” Mayor Bill Peduto said in a statement.

The city pays $16,000 to lease the truck for the next few months, as opposed to buying it outright at $375,000. Hot asphalt provides a much better, more permanent fix than dry asphalt, which is what typically is used now. This means that crews won’t need to do as much road work in the future, and that’s something we can all get behind.