How Kesi Howard is Breaking Down Barriers to Health Care 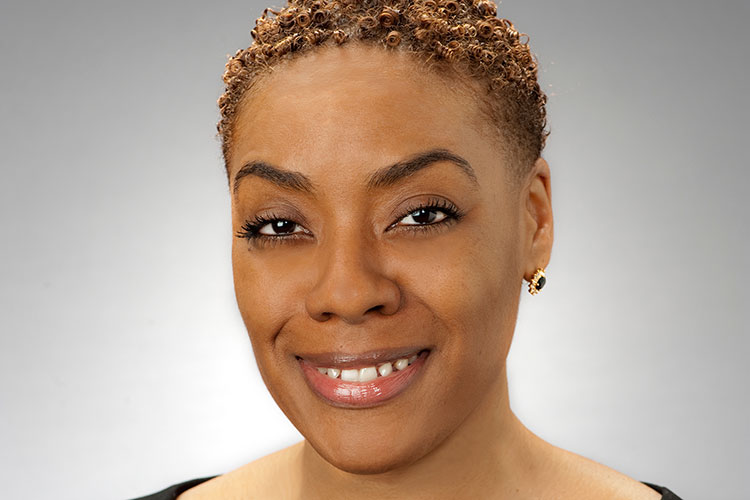 Kesi Howard’s role as the outreach coordinator at Magee-Womens Hospital of UPMC involves bridging the gaps between medically underserved communities and health care services, which made her a fitting host for the second “Bridging Gaps for the Immigrant and Refugee Populations” forum held in April at Magee.

The event brought together 28 community agencies, including health care providers, social workers and representatives from the Women’s Center & Shelter of Greater Pittsburgh to address various issues, including language barriers, cultural differences regarding domestic violence and lack of knowledge about available preventative care options.

“I realized there was a disconnect, and the disconnect causes frustrations on both ends,” Howard says. “I realized that maybe it would be better if I could just bring both parties into one room so they could hear each other out and learn from each other at the same time.” 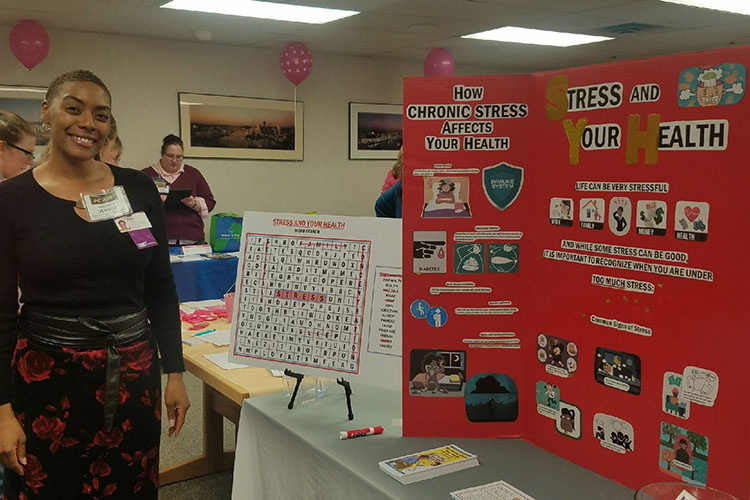 Because of poor medical care in refugee camps and underdeveloped health care infrastructures in their home countries, immigrants and refugee populations — two populations growing steadily in the Pittsburgh area — have a higher chance of being severely affected by chronic diseases, mental health issues and physical abuse.

Howard says she’ll host more forums in the future, but for now, she’s working with these issues daily. “I try my best to really go in and build relationships with the community, so if there is something that goes on one of those leaders in the community will know who to call,” she says.