How Fast Can You Locate Pittsburgh Neighborhoods?

A fun (and slightly addicting) online game puts your local knowledge to the test. 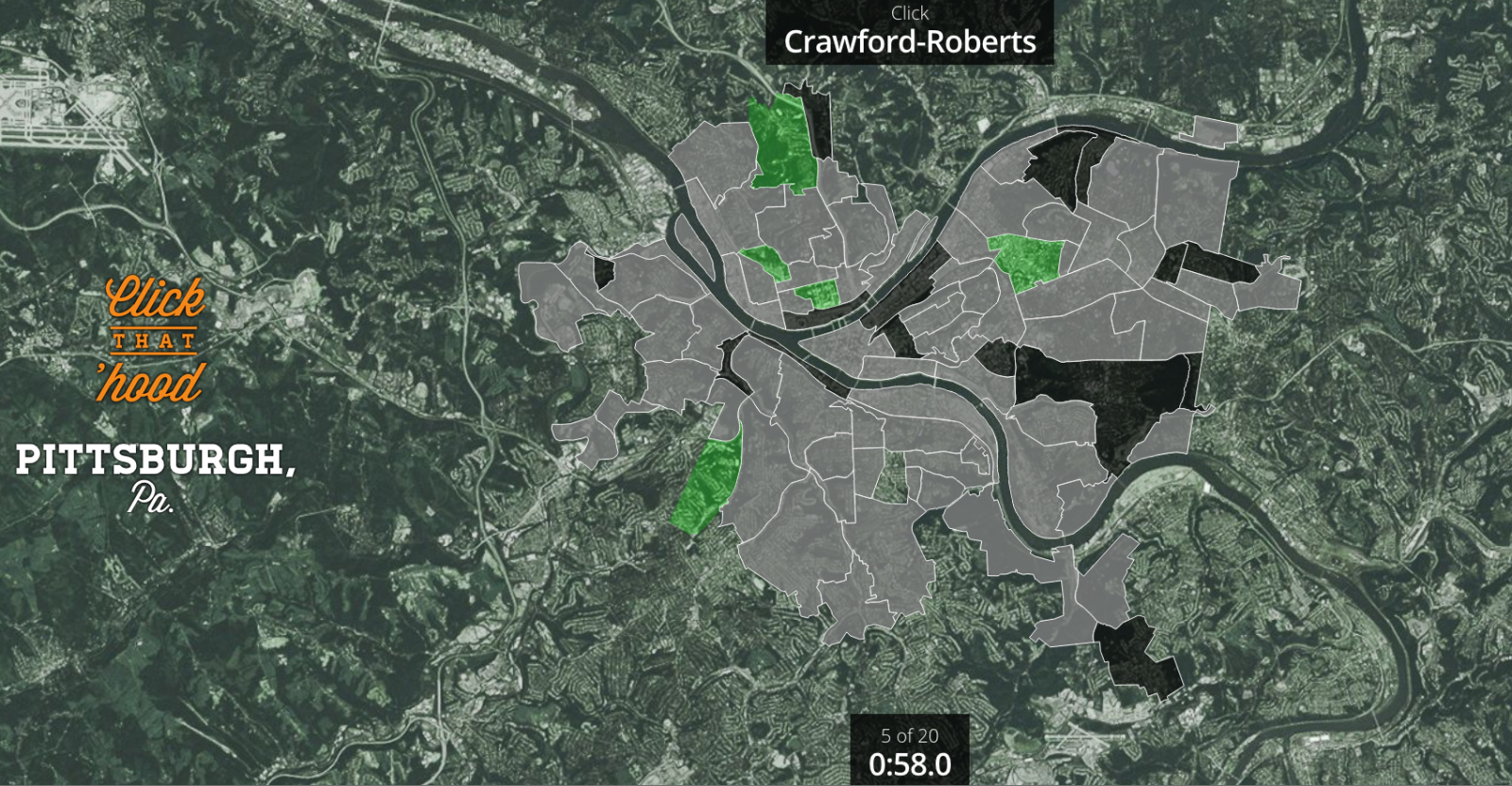 How quickly could you point out Pittsburgh's Westwood neighborhood on a map? How about Hays, Fairywood or Swisshelm Park? Test your knowledge with Click that 'hood, a game built by Code for America, an non-partisan organization that uses open-source computer applications to promote fairness and efficiency in government.

A noble endeavor for sure, but this particular computer application is just. plain. fun. The challenge is to successfully identify various neighborhoods in the shortest amount of time. Click here or on the image above to find the Pittsburgh version of the game. But we have to warn you — it can be addicting.

h/t: Eat That, Read This 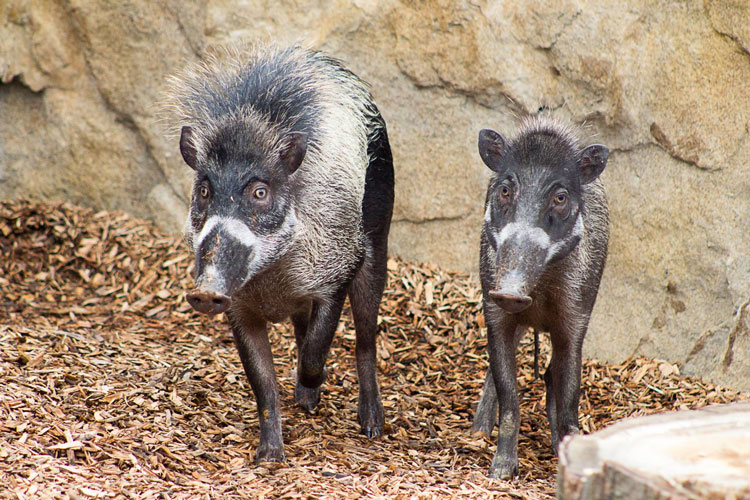 Their species may not have the name recognition of lions, tigers and bears, but the Visayan warty pigs are the stars of The Islands, a new exhibit at the Pittsburgh Zoo & PPG Aquarium. Native to the Philippines, the pigs are playful, quick animals, eager to dart around and put on a show for visitors.

Joining the pigs in The Islands: a pair of clouded leopards; the zoo’s Galapagos tortoises; Philippine crocodiles, the most endangered reptiles in the world; and siamangs, small, boisterous primates. Every species in The Islands is threatened or endangered due to loss of habitat, human encroachment and poaching.

Next door to the exhibit, grab a meal at the new Jambo Grill; take a quinoa salad or rustica pizza onto the restaurant’s deck to dine with a view of giraffes and zebras. 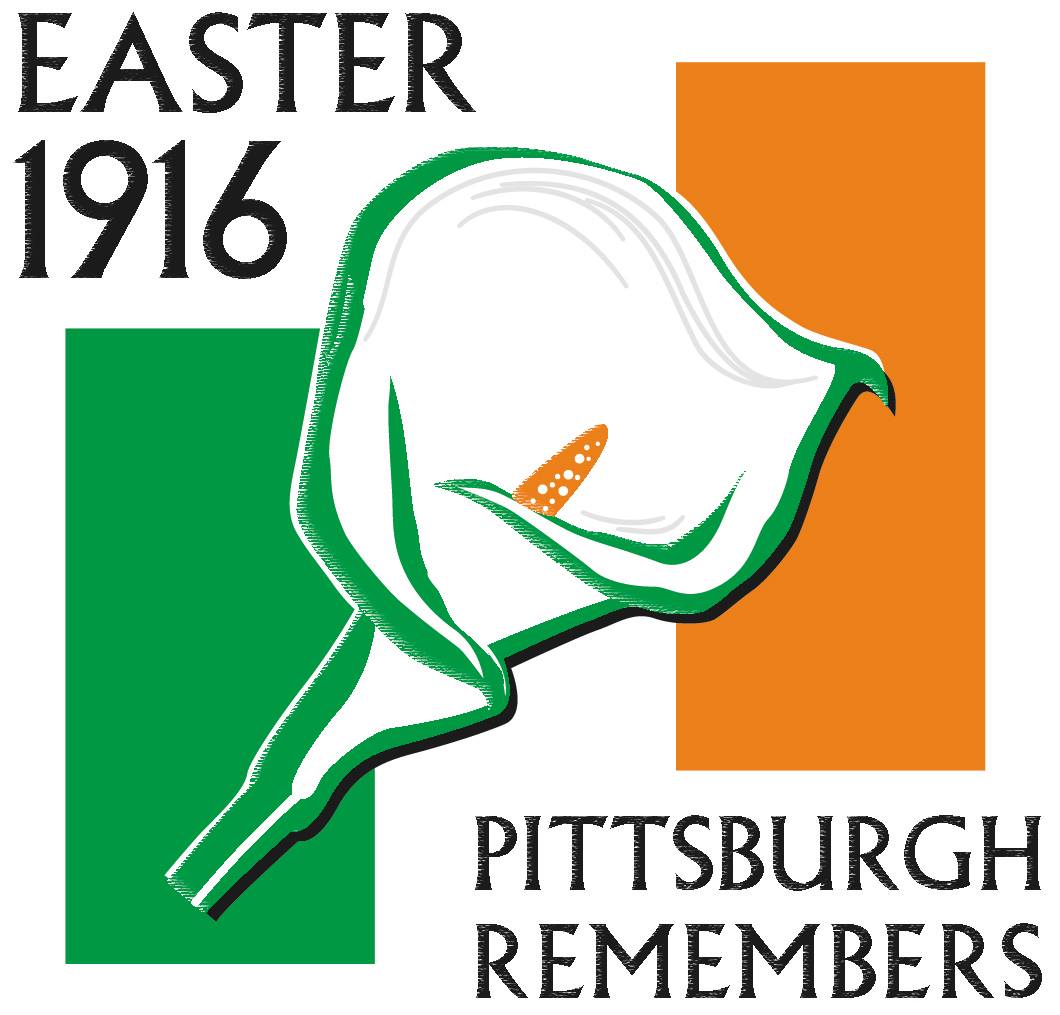 Picture this: It’s the first day of August 1915. You’re standing in Glasnevin Cemetery in Dublin with a crowd of other people, mourning the death of Jeremiah O’Donovan Rossa. You know him as a founding member of the Irish Republican Brotherhood, or the Fenians.

Pádraig Pearse, a barrister and schoolteacher, is giving the graveside eulogy. His oration culminates in the words: “The fools, the fools, the fools! They have left us our Fenian dead, and while Ireland holds these graves, Ireland unfree shall never be at peace!”

And then you see a Steelers flag and remember — no, you’re just in the Strip District.

Some say Pearse’s words led to the establishment of the Irish Republic with the 1916 Rising. And for Pittsburghers, that’s something to celebrate.

Join the Easter Rising Committee to celebrate this historic event. Festivities start at 6 p.m. Saturday, Aug. 1,  in the courtyard at St. Patrick’s Church in the Strip District. Alan Stanford, director and actor at PICT Classic Theatre, will echo Pearse’s powerful speech. After that, jig on over to Mullaney’s Harp & Fiddle, which is hosting an old-fashioned Irish wake.

But contrary to what you might think, an Irish wake is anything but lifeless. Think more party, less death.