How Do Pittsburgh Drivers Stack Up in Safety Rankings? 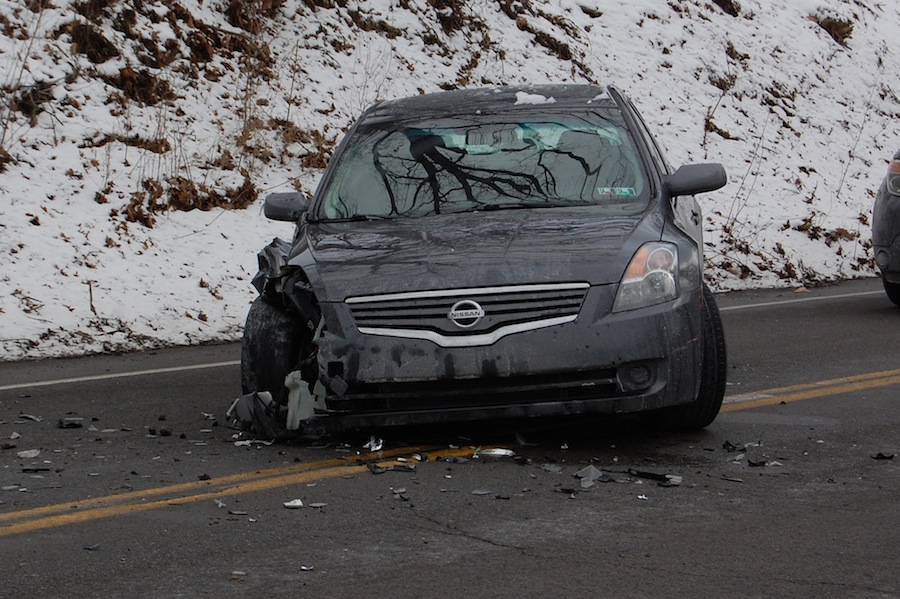 We may be the most livable city on many lists, but we also are lousy behind the wheel.

The report says Pittsburgh drivers are 46-percent more likely to be in an accident than the national average. Not only that, the average number of years between accidents for drivers in Pittsburgh is 6.8 years.

According to the report, Kansas City has the nation's safest drivers, while Boston has the worst.

Wonder if the "Pittsburgh Left" has anything to do with it?

Related: PittGirl Believes She is Totally Right about the Pittsburgh Left 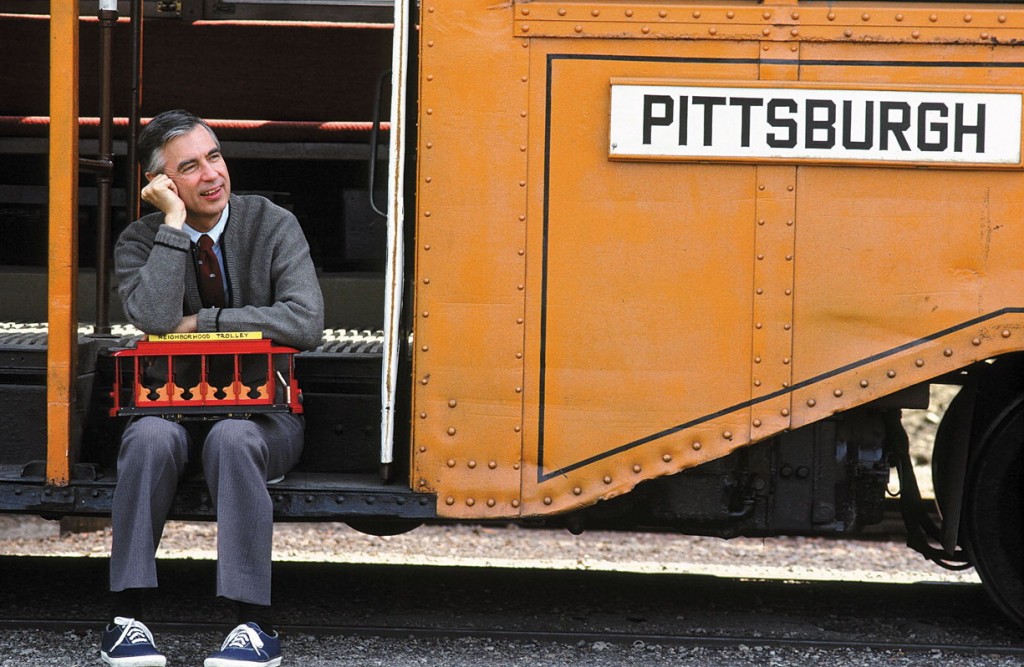 Mister Rogers has moved into the "Netflix" neighborhood.

Twenty episodes labeled "Volume One" now are available for the first time on the online streaming service.

If you don’t have Netflix and don't want to shell out $7.99 a month, there are plenty of other options for finding Mister Rogers: 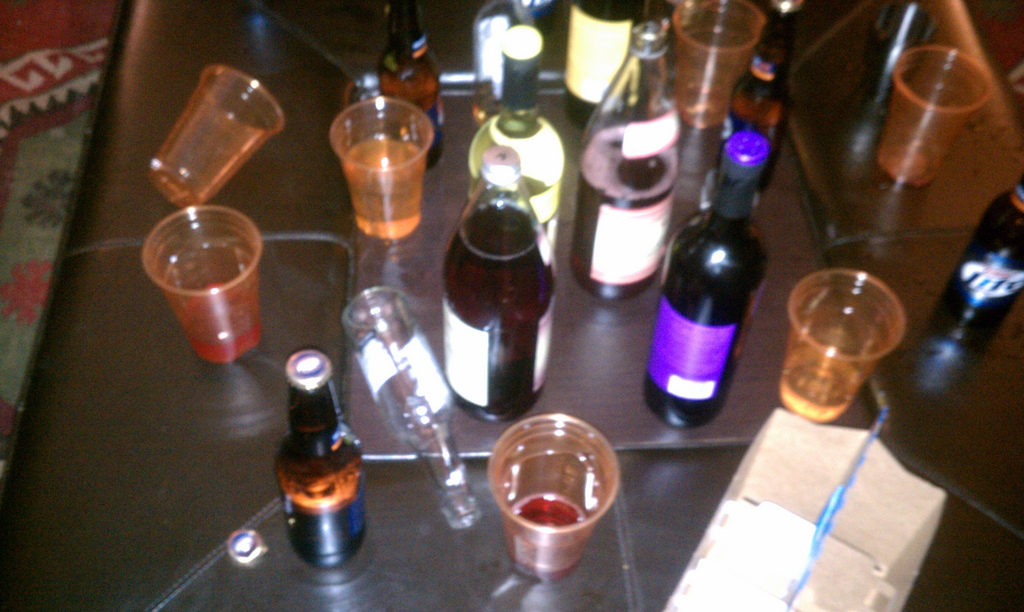 A Pittsburgh physician is spearheading a new way to reach young people who tend to over imbibe, particularly on weekends.

CaringTXT, developed by Dr. Brian Suffoletto, assistant professor in the University of Pittsburgh’s Department of Emergency Medicine and an emergency physician at UPMC Mercy, automatically sends anti-binge drinking texts to anyone who signs up for the service.

After two positive clinical trials and with the help of Pitt programmers, Suffoletto formed healthStratica LLC, which produces CaringTXT.

The concept is pretty simple.

CaringTXT sends a text at the start of each weekend. The messages include reminders about the dangers of binge-drinking, simple questions about drinking plans and, most importantly, positive messages about self-control and peer-pressure. The service even sends a check-up text on Sunday, as the weekend comes to a close.

The University of Pittsburgh piloted Suffoletto’s texting product last spring and now asks incoming freshmen, at no cost, to sign up for either a six-week or 12-week program of their choosing. Duquesne University also is a CaringTXT customer, among seven others, according to the Pittsburgh Business Times.

“Even if young adults are not motivated to curb their drinking, most young people are curious about their behavior and in tracking their health,” Suffoletto tells the Times.

For students enjoying the freedoms of campus independence, this dialogue is what separates the product, according to CEO and President of healthStratica LLC, Donald Taylor.

"It's all about positive messaging," he tells the Times. "Nobody wants to feel like they have their parent hovering over them and scolding them for their behavior."