How Billy Gardell Is Keeping the 'Plates on the Sticks'

The Pittsburgh-area native, who is a sitcom star, game show host and stand-up comic, also is trying something new with his brother. 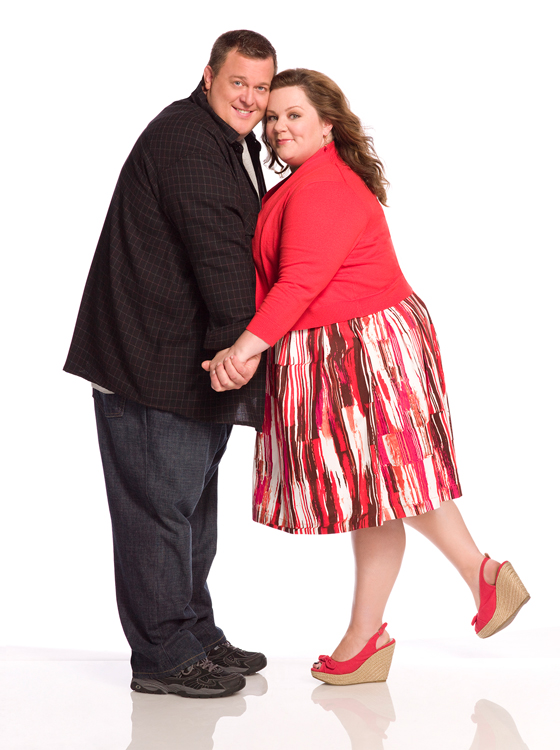 Billy Gardell has been “a busy cat.”

The 46-year-old star of hit sitcom “Mike & Molly” and the host of game show “Monopoly Millionaires’ Club” recently was spending time between tapings in Florida working to open a pizza shop with his brother. The comedian says he “didn’t have enough to do.” 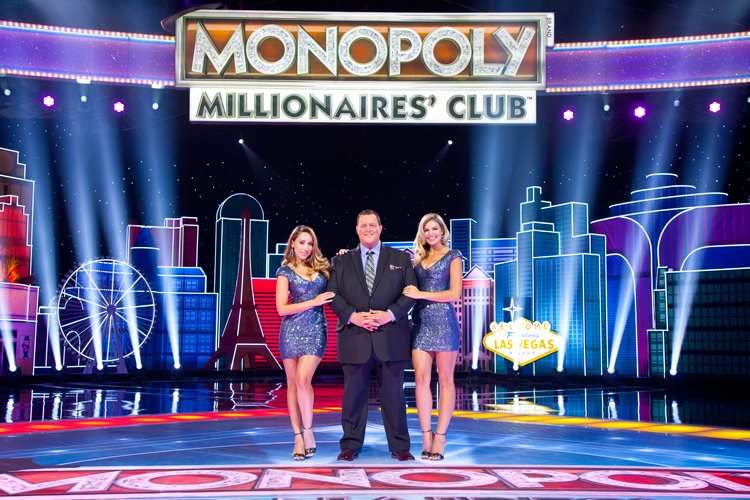 This month, “Monopoly Millionaires’ Club” is back for its second season (premiering on Sept. 12), and “Mike & Molly” will premiere its sixth season later this fall. The Swissvale native spoke with Pittsburgh Magazine about how he “tries to keep the plates on the sticks.” 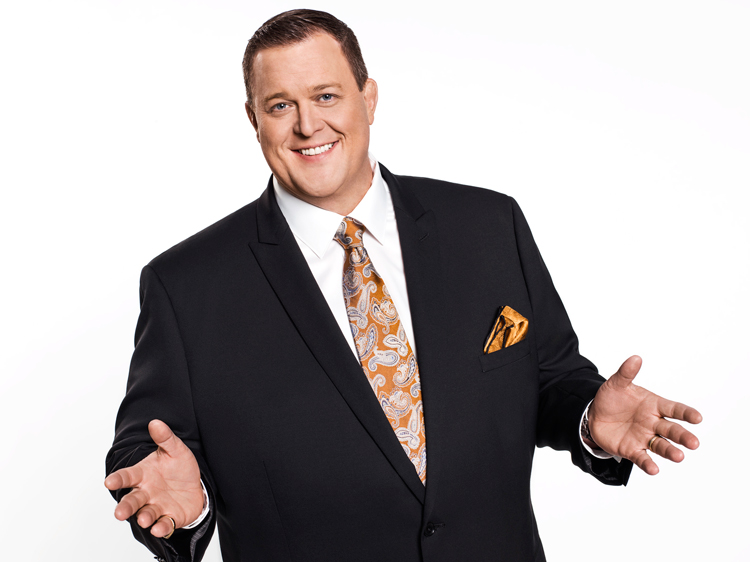 Q: Did you ever think you would get to star in this sort-of iconic sitcom role?
A: No. I always thought to get some acting work and get a steady gig was going to be great but … to get to star in this and be Mike and play opposite Melissa McCarthy and work with such a great crew — it’s been a great ride. And now on top of that I get to dress up like Jackie Gleason every six weeks and try to give people a million dollars.

Q: What can we expect from season 6 of “Mike & Molly?”
A: They have not told us; they never have.

Q: What’s your schedule like when you’re shooting “Mike & Molly?”
A: We get the script Wednesday night … Thursday morning we do the table read. We rehearse Friday from 9 to 3, Monday we rehearse 9 to 3, then Tuesday we shoot anything like … any cars in front of blue screens or anything that can be done with Jim the dog. Wednesday you go in around noon, and you’re done at 10 at night. The live audience rolls in at 6:30 [p.m.] and we tape from 6:30-10.

Q: How is a game show different from a sitcom?
A: I’ve always been a fan of game shows. Pittsburgh people will appreciate this — I used to watch game shows with my nan, my grandma, and we used to do that. I always loved game shows, and it’s an easy transition for a comic to do a game show because the first thing you learn at a comedy show is how to host a show. I love it because I wanted to do a big game, and what’s bigger than Monopoly? … Plus you get to change people’s life.

Q: Do you make it back to Pittsburgh often?
A: I make a point to come to Pittsburgh twice a year, no matter what. This year I did a couple [stand-up] shows in November, then I did the Kennywood takeover with [W]DVE and of course I’m on [W]DVE every Tuesday morning.

Q: Where do you live now?
A. I live in Los Angeles, Calif. My family — my dad and his wife are now here [in Florida], my mom’s down here, and my aunt and uncle and my brother, who I’m opening the pizzeria with, is down here. It’s always been a dream of me and my brother’s to be in business together, and it’s very exciting. We’re going to bring the neighborhood pizza place back, a place you can have game night, guys night. We’re going to spend some money so it looks elegant, but the atmosphere is going to be casual.

Q: A place Mike would go?
A: Billy would go there.

Q: What else do you have going on?
A: I’m touring my stand-up right now. And opening my pizzeria: Gardell Bros. Brick Oven Pizza in Orlando, Fla.