How Big a Salary Do You Need to Own a Home In Pittsburgh? 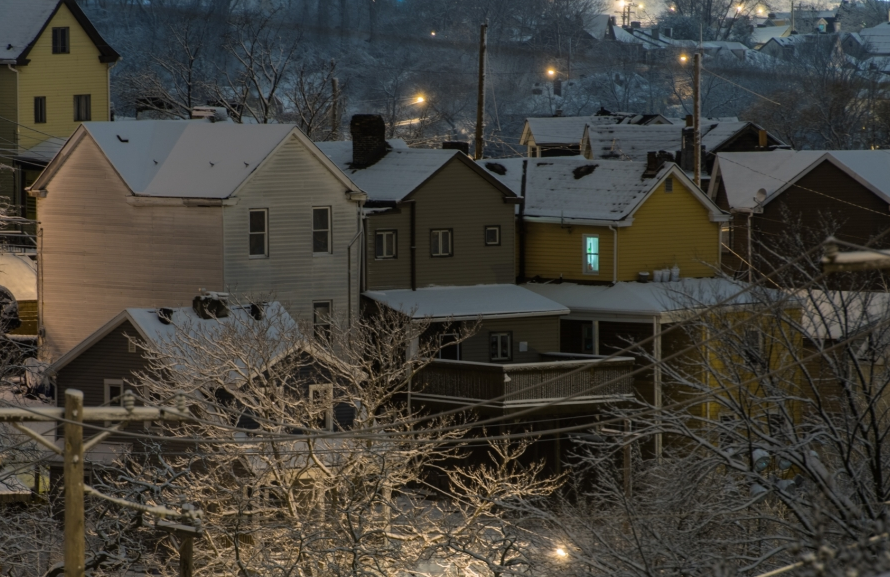 CNN Money ranked the country’s 27 largest cities by the salary, lowest to highest, one would need to earn in order to afford a median-priced home.

The magic number in Pittsburgh is $31,716, according to HSH.com, a company that tracks mortgage and consumer loan information.

A financial tango of low-interest rates and sluggish home prices has decreased the cost of homeownership nationwide. Perhaps low home prices result in part from fewer young people seeking to buy thanks to crushing student-loan debt. Where’s that study?

#OnTV: Taste of the 'Burgh

The primetime special is dedicated Pittsburgh’s award-winning chefs and the growing popularity of a variety of cuisines. 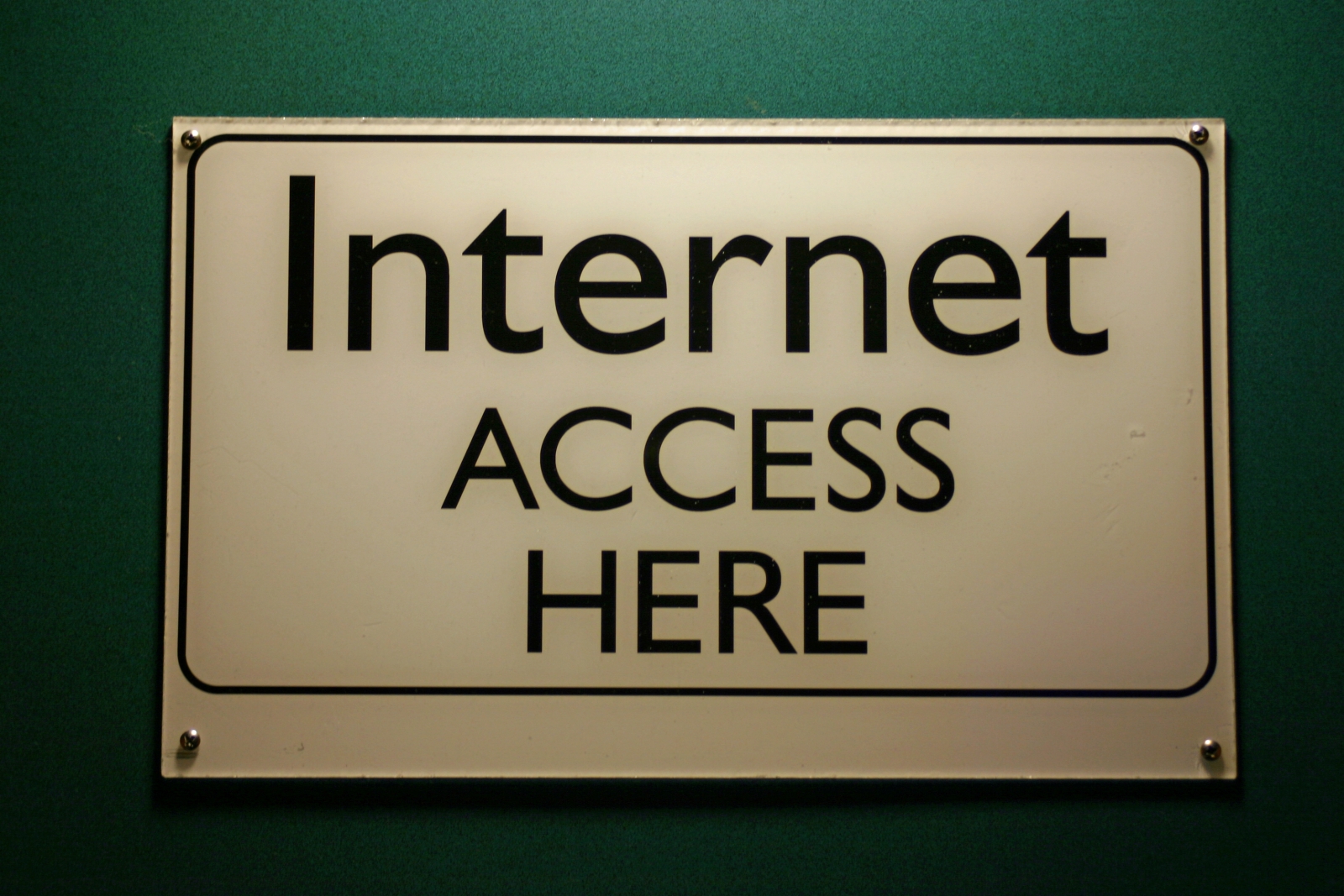 Most Internet access in homes and businesses flows through an Internet Service Provider (ISP), such as Comcast or Verizon, and incurs a monthly fee. But it doesn’t have to be that way.

Mesh networks provide an alternative to the centralized web. Here’s how it works for PittMesh, the network currently being shepherded into being by META MESH. Businesses or homeowners choose to mount an 802.11 router.

These routers transmit data for distances of a few hundred feet and then call on other routers to bounce information to its destination.

The more people who participate, the farther a message or picture or audio message can travel. Mesh networks are less susceptible to disruption or hacking because they create their own cloud instead of traveling hundreds of miles to the cloud of an ISP. Don’t just use the Internet. Be the Internet. Confused? Watch below. 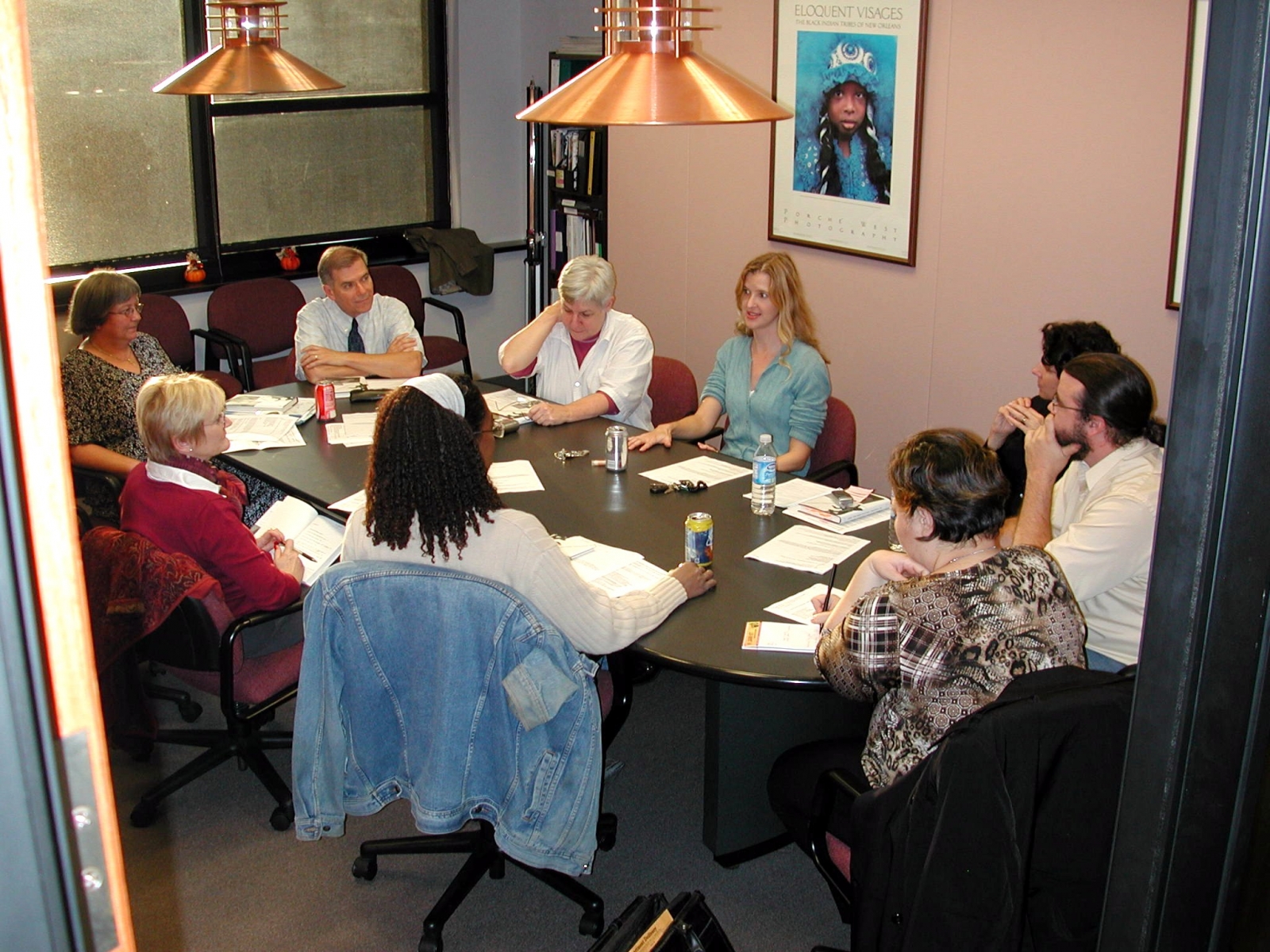 There’s a book club that meets at Kelly’s to discuss their latest read over the author’s favored cocktail; the crew from Shadyside’s Kards Unlimited will read "The Princess Bride" for their March meeting; BYOB (Bring Your Own Book) meets at Dobra Tea for a bibliophile’s idea of a one-night-stand: talking about books you want to share with others.

Talking about books is as old as making them, but there seems to be a rising population of people tucking into a novel with an eye on talking about it coherently later.

Whether to steady one’s diet of memes and GIFs with a carefully crafted short story or to dive into life’s big questions with friends or perhaps to have an excuse to arrange a dessert buffet, there’s a book club in Pittsburgh for you.